The Land of Milk and Honey

The Golden Protrusion, once a sterile, cold land, has been transformed by the science of Magic into the Northern Empire's breadbasket. And on the Beart Promontory stands the golden city of Juraedon, a city on a hill, a beacon for all to witness. Increasingly migrants travel to the far north to stake out a living in its mild clime and fertile ground. The future is bright.

As for geography: the Golden Protrusion is a large region of flat land that juts out from the north-easternmost tip of Erub and ends at the Beart Promontory. It is a well-farmed, densely populated region that has undergone heavy deforestation. The region's weather is unpredictable and often stormy. The people are, for the most part, farmers. During the hard winters, the nearby waters begin to freeze over. It is due to magical means that the Elsmere Strait and the Juraedon Canal remains open year-round. 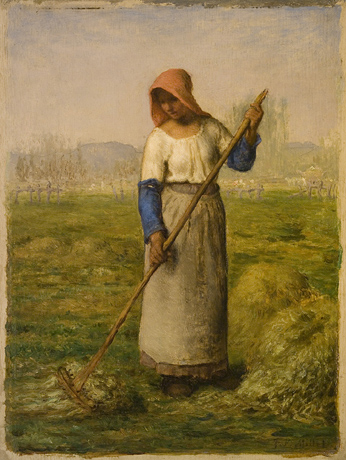