The Peninsula of Pelican

The Peninsula of Pelican is a hilly and mountainous region with little arable land. It is often visited by wealthy nobles wishing to see its many tall crags and cliffs that make up its shores. Some of these cliffs were created unnaturally in the Seventh War of Hate , but most are naturally formed.

Pelican is often battered by dark storms and high, crashing waves. The weather is unpredictable and variable to change. The people of Pelican build shelters in the high mountains so that they may escape particularly dangerous storms.

Near the end of the peninsula is the city of Archine. Archine is an important trading city, and acts as the doorway into the inlets of Boryen. 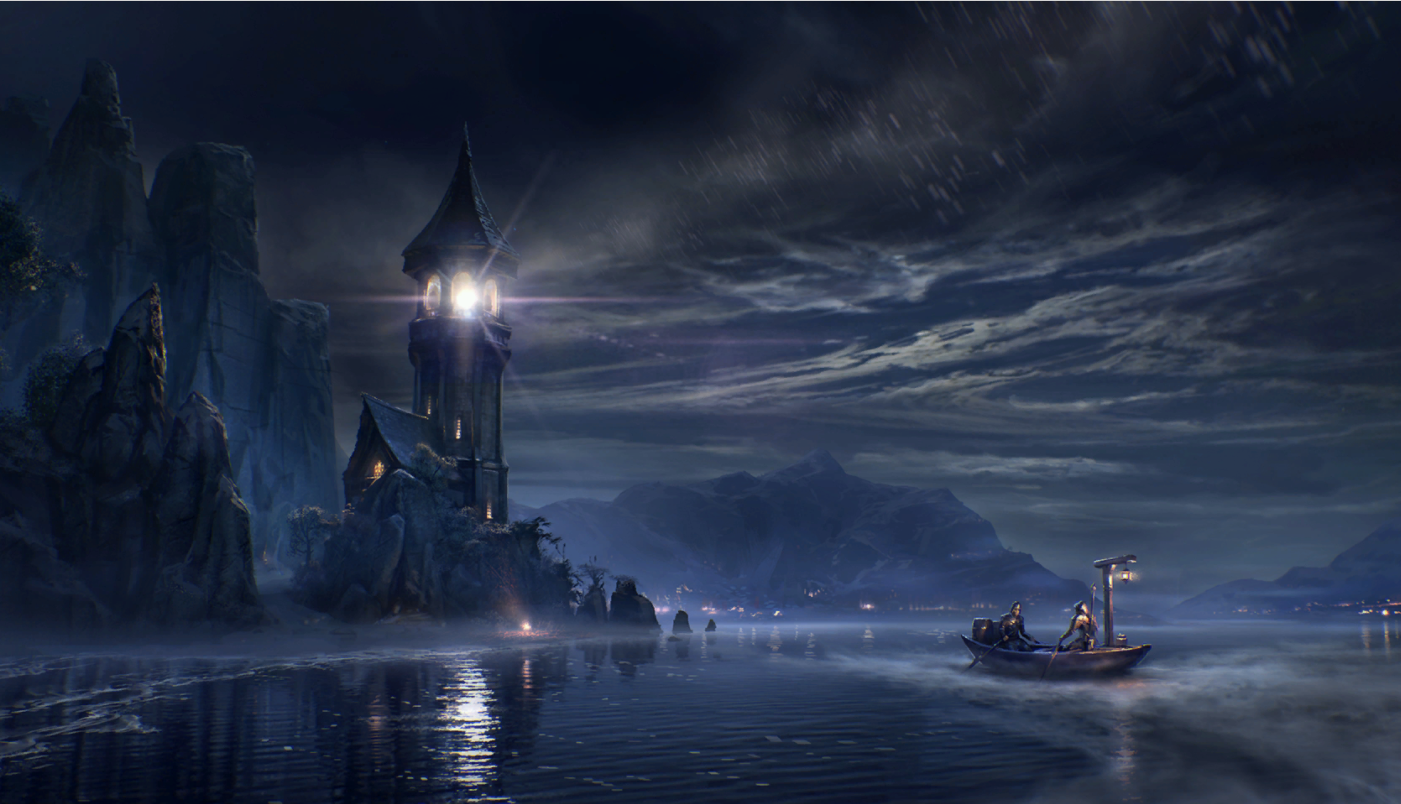