The Relics of Boryen are a collection of large islands and inlets that remain from the destruction of the Seventh War of Hate. Sometimes they are called an archipelago, though they are unnaturally formed. They are often pirate havens, and are difficult to navigate unless you are already familiar with the area. The many caverns, bays, and hidden places within the islands are varied and numerous. If someone was able to escape here, they would be able to disappear with ease.

In the past these lands were mostly wide, flat plains with gentle, rolling hills dotting the landscape. The occasional plateau or lonely mountain would rise up. Verdant woods dark and deep would fill whatever land wasn't farmed. It was a rich and populated land. A great mountain range surrounded Boryen, sloping into the sea. The Hopper Mountains are all that remains of this ancient chain.

The gods' descent in their full wrath and might shattered much of Boryen, and most of its land sunk beneath the sea. The isles that still remain were the old high places and plateaus. Magic has suffused itself into the very land and seas, creating strange and unpredictable weathers, creatures, and terrain.

Due to the islands' strangeness, lucrative spices and products found nowhere else in the world are discovered here. Men can make their fortune with a single lucky adventure. Of course, dangers lie in every nook and cranny. Great rewards attract great risks. If one wants to head into the Relics of Boryen, the city of Quen is a good starting point. 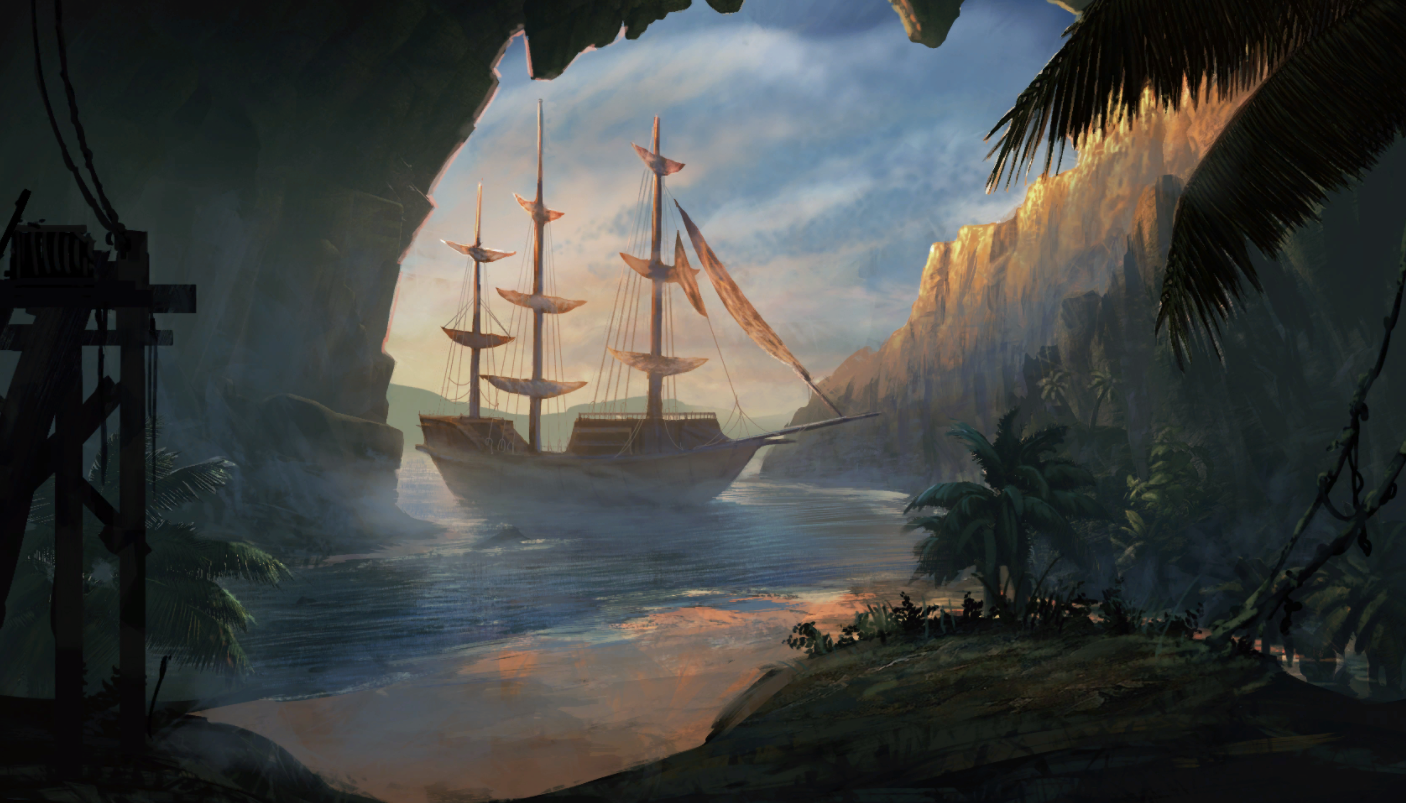