Sean Sullivan
Val'Vahan means City of God, and the world is used for a D&D 5e campaign. It is a low magic world for the denizens that live in it, but the players and their uniquely talented characters will swiftly come against more magical troubles.   This is a medieval fantasy. On the two main continents, Erub and Aran, are two Empires, Juraedon and Kilae. These empires are decentralized to the utmost, and barely hold on to their power. There is a unified church, though there are many pagan superstitions and beliefs that pervade the world — both in the common mind and in reality. State and Church have their faults, but most would consider them good things. Certainly they are both rotten and corrupt, but it is hard to imagine a good life despite them.   Monsters are present but rare. The sentient races are the standard D&D races: Humans, Elves, Dwarfs, Halflings, Gnomes, Tieflings, Half-orcs, and Half-elves. Humans dominate the world; the elves fade from the world; the Dwarfs are recluse and their cousins, the Gnomes, hide with them; Halflings are the same as ever, happy and full; Tieflings and Half-orcs are treated more fairly and tolerably ever since the founding of the empires two and a half hundred years ago. Once they were considered total abominations, now only the commoners still hold to these beliefs. Ecclesiastical education has done wonders.   Half-elves have only begun to exist in noticeable numbers in the past few hundred years, for lore reasons.   There are many abandoned ruins, forts, cities, deadly dungeons, tombs, and terrains to adventure on, in, and through. There are wars and politics, and people especially — people and drama, especially. Histories galore, broken histories, and events that, depending on what you do and the DM's inclination, can change the face of the map, for good or for ill.   All in all, a broad setting with cultures, geographies, and peoples as varied as our own (if they are not outright stolen). It's a fun place to play in, and I enjoy writing the lore as DM, so here is Val'Vahan: the City of God.

An Introductory to Val'Vahan's History

A Shallow Look into History 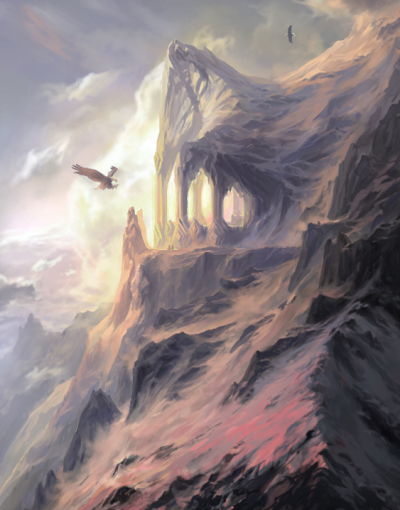 A Collection of All Things Related to the Old Empire of Nelqora
... Nelqora 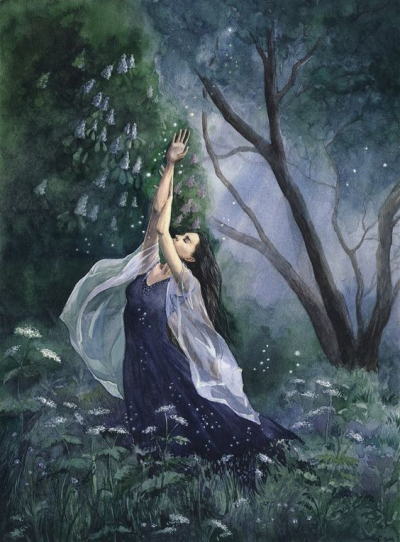 A Collection of All Things Related to the Sunken Lands of Boryen
... Relics of Boryen 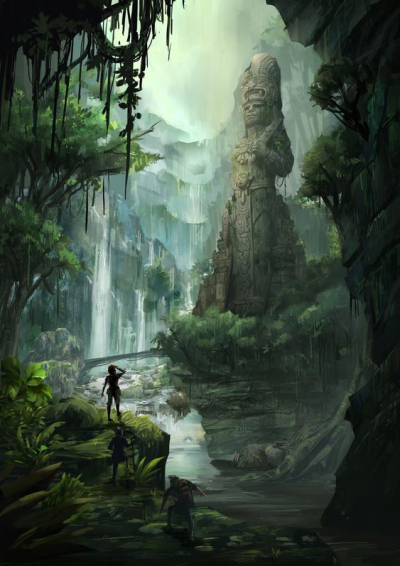 A Collection of All Things Related to the Southern Continent
... Continent of Aran 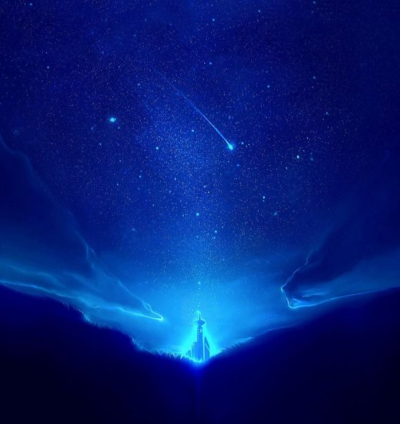 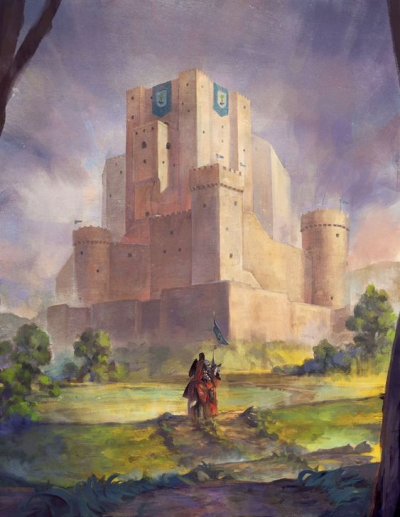 A Collection of All Things Related to the Northern Continent
... Continent of Erub 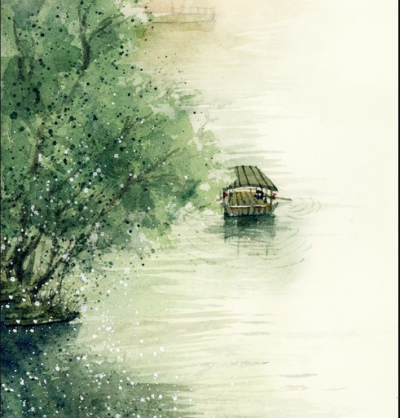 A Collection of All Things Related to the Eastern Continent
... Continent of Tizüb

A World to Explore