The Kingdom of Tete lays within the The Relics of Boryen. These islands are already infused with the ancient magicks of the old world, but Tete is unique even among them. The island of Tete is filled with the fey folk and their many relatives. These spirits of the woods hide and play underneath the boughs and leaves of the temperate woods. They are a mysterious lot, appearing with the phases of the moon and disappearing into the cracks and holes of trees when the heavy stomps of adults come by. Still, Men on this island have learned to deal with these folk. It is not uncommon to deal with trickster leprechauns or to ask for the wisdom of the Shee. It is not uncommon to come upon an open glade and see the spirits of elves dancing under the moonlight; twirling in a wide circle, and their garments spinning with their movements. It is not uncommon to hear the pipes of the shepherd gods, as they sing slender and soft melodies beyond the sight of mortals.

The Independent Kingdom of Tete, the Kingdom of writers, poets, and wizards. Some of the greatest writers in history have come from this lonely isle, a product of the destruction of Boryen. Indeed, the Common language comes from the island, so influential is its literary and scholarly works on Juraedon.

But it is also an island that has been conquered many times. Its people is one that has been born in chains time and time again. But finally, in the last decade, Tete was able to petition for independence and won it. There were many dissenters, but at last, the first referendum in Juraedon's history had passed and succeeded.

Is this the beginning of a new hope for Tete? Its people require much help clearing out old forests and ruins that have been there for centuries. Adventurers and mercenaries are needed to help their new independence, and rewards will follow.

Tete is also the birthplace of the infamous Inisfail, one of the strongest warriors to have ever been born. There is a library dedicated to the study of him in the capital. 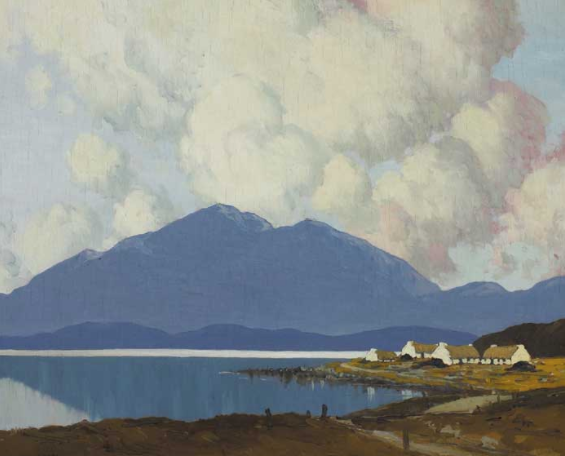