The island of the Black King's Hoard is an unpopulated one. It is mostly flat, with only a few rolling hills to upend the vast plains. The sky touches the horizon, and the clouds are massive. Although there have been attempts to colonize this island, the soil throughout the place is dry and infertile. Considering this island was once part of the great lawns of Boryen, it can be assumed that there has been some magical distortion on the land, rendering it useless.

People don't often visit here, either. There's not much to see, and not much to do. It is a rather boring island with little to no interesting formations of terrain. Cities can't exist on the island. Villages don't grow. Wildlife is sparse to non-existent. The Black King's Hoard is an empty land. Only small shrubbery, grass, and a few collections of trees can survive here.

Its name attracts adventuring folk. They think that there is some fabulous wealth from ancient history hidden here. Indeed, it is rumored that one of the Black King's Trident, Calanne the Naharaim, was buried here. But where he is exactly is unknown.

It's probably only a rumor. 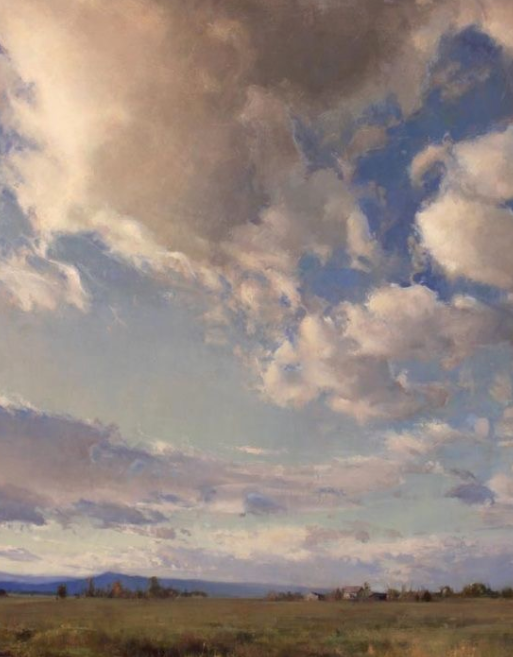