The Common tongue used today is an appropriation of a historical amalgamation of many languages; premier among these languages and most influential in the pidgin compilation is the language of the Nelqorana. It is an alphabetical language. There are three names of the Common tongue, each meaning something slightly different but when used in context mean the same thing. These names are Vulgar Uman, Tetian, and the Seno Vulgar.

History of the Language

Vulgar Uman is the original language spoken by the common Nelqorana across the Empire of Nelqora's vast regions, as opposed to Classical Uman, which was the literary and standard version of the language. Uman was an alphabetical language, which was a stark contrast to the Elvish rooted languages, which were mostly character and runic based scripts. Due to the wide influence of the Empire of Nelqora, Vulgar Uman has influenced many of the languages of the world. Vulgar Uman was kept most pristine on the Island of Tete, which, due to its great literary and scholarly history, has managed to keep Vulgar Uman as the elite language of the nobility. Over time, the language transformed into what we know today as Tetian.

It was due to the Island of Tete's location in the Relics of Boryen that Tetian became the most important ingredient in the trading pidgin languages of the nearby countries. Also due to the influence of Uman on native tongues, this ensured that the various languages of the disparate peoples around the Archine Sea were tightly related to each other in many shapes and forms. As such, it was only natural that the Empire of Juraedon, perched at the crossing point between Erub and Tizüb at the northernmost point of the Archine Sea, would put the Tetian-pidgin tongue as the official language of the new and quickly expanding empire. Scholars quickly worked to fully flesh out the language, making it somewhat constructed, and it has been implemented with resounding success. Dubbed the Seno Vulgar, or the Common Tongue, this new language has become vitally important for travelers and traders across the Empire.

Spread of the Language

While the language has traveled far in a short timespan, it is not to be too surprising that the vast majority of people in the Empire do not speak this language. While one can expect many people in the major cities to be able to speak Common, people who travel along rural roads will be hard pressed to find a speaker of Common. Even medium-sized cities will be inclined to speak only their regional language, with only the nobility able to speak some form of the Seno Vulgar. Traders are expected to know Common, if only for the usefulness of a universal language, but the average person traveling on the grand imperial highways will probably only know their own dialect and a few neighboring languages. Common is simply not a terribly useful speech for the average man. 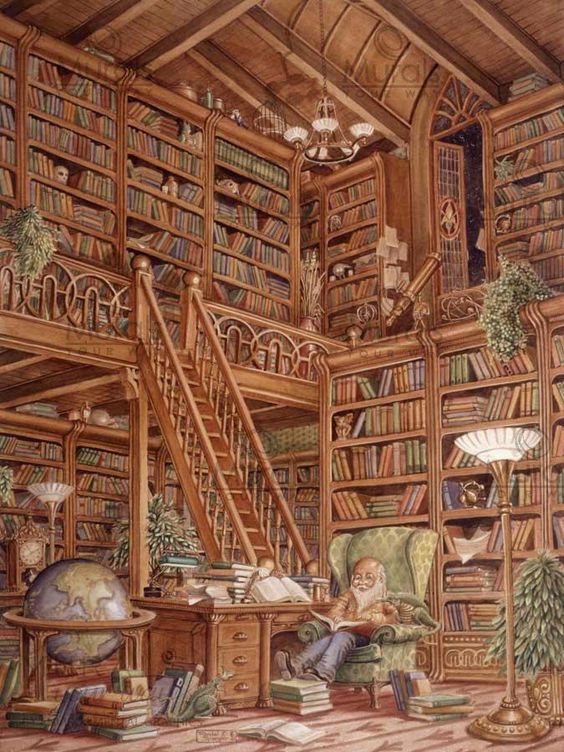