The Hile Dwarf Lands is the middle region between Greater Huraedon and Lower Huraedon. It is the largest demarcated extension and largest contiguous massif of the Great Western Range. It covers about 15% of the area of the Huraedon super-region.

The Hile Dwarf Lands continues to be an incredible barrier to transport between the northern and southern countries of Erub. The Nelqorana-made highway, the Batînin, runs along its western edge, following narrow glens formed by chalk-eroding rivers. But this highway has been ravaged by time, and is preyed under by many bandits. The Dwarrow of Pokhrazad do not allow their nominal overlords, the Empire of Juraedon, to send any Imperial Hosts to guard or fix the highway. The Northern Empire, not wishing to incense the Dwarrow, has relented to their demands. As a result, most trade goes through the Ilsa Aelv pass, meaning Silver Elf pass, which runs along the eastern coast and ends at the northern fields of Greenbuck Half.

Because of the difficult terrain, the Hile Dwarf Lands itself is closed to most would-be-travelers, and is relatively unexplored.

The Hile Dwarf Lands is a land of dense hills, highlands, and plateaus. The region is filled with tall, green hills; sheer crags; stony reliefs, carved in the various figures of famous Dwarrow figures of Pokhrazad; and dotted with vast caverns that lead to either hidden hoards or are warm hideaways from the chilling and snowy winters that descend on this region. There are few people who live above ground, and the local Dwarrow dislike loiterers. The underground Kingdom of Pokhrazad is densely populated. The various Gnome Click-cities to the north of this region are likewise densely populated. The region is densely forested, so long as the woods are not near a Dwarrow door. The weather is even and predictable so long as you are not near the Western Mountains. Rain occurs often in the eastern areas, but the region in general is dry in the west until springtime, when the winter rivers flood the area.

The fastness of the Hile Dwarf Lands lent itself to making the hills the home of the mighty Dwarrow of Pokhrazad. And while the majority of the Pokhrazdi live underground in their expansive halls and mansions, there are not a few who live aboveground. These above-ground Dwarrow, called the Aznuorvi, herd goats and cattle and administrate the many lumber mills that dot the landscape. They also perform some farming. And although ultimately most food production is done underground, their consumable goods are considered vital to the Pokhrazadi, providing some much-needed variety.

The Dwarrow of Pokhrazad also enjoy carving the aboveground stone. They alter the courses of rivers to fabricate valleys, and on the soft stone they carve the male patriarchs of prestigious families. The Hile Dwarf Lands is positively littered with these constructions, although most of them take centuries to complete.

Because of the ancient history of the region, and the status of Pokhrazad as the first Dwarrow hall, the Hile Dwarf Lands is sacred to all Dwarrow. As such, the Dwarrow of Pokhrazad little suffer travelers and wanderers. If you happen to near a hidden door of Pokhrazad, then you will be accosted by an armed Dwarrow contingent and forcibly removed. If you deface their monuments, they will execute you. The difficulty of not offending the Dwarrow is another inhibition to trade through the region. 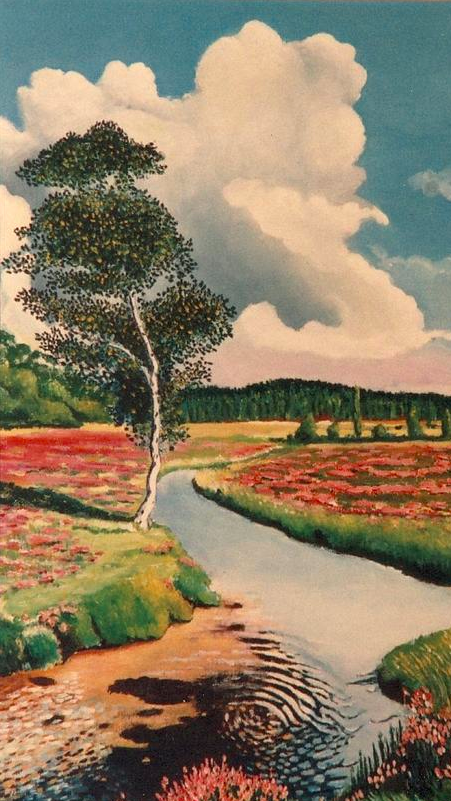