Land of the Poet Tribe

Exquisite scenery and fine soil make for a country of grapes and olive garths. Some of the finest limestone-based vineyards are found in Aemiride. It is a modestly hilly country with much wealth and natural beauty. It snows in the winter, but in Summer and Spring the air is pleasantly warm with cool winds often blowing from the southern seas. Southeastern Seinis is also a politically important place, being the location of the King's Summer Court. You will find many of the nobility enjoying the country air, here. The ports of Southeastern Seinis are tucked in calm bays, protected from the violent storms of the Archine Sea and enjoying the placid waves of the Huraedon trade winds. The heath and grass spread over the hills like tarps; and the pleasant, slender tunes of pipes coming from over the hills are staples of the Aemiridian Summer day — as are the young boys playing the pipes, leading tussled white flocks.

Aemiride's premier location, set between Lower Huraedon, Greater Huraedon, and Juraedon Proper, has made it among the wealthiest of the Northern Empire's territories. The region is also one of the continent's most civilized. Its summer mansions have been the birthplaces of many cultural fads and cutting-edge philosophical theories. 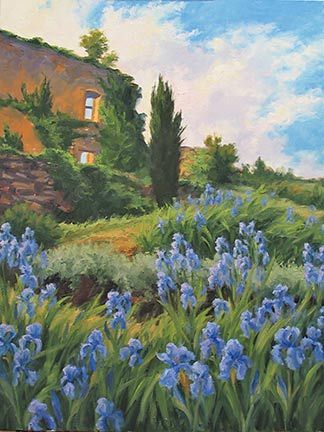