To the west of the River Pentos are the Great Plains of Seinis, a gift from the gods. It was formed by the recession of glaciers and has left behind a basin of infinite fertility. Farms for as far as the eye can see fill the landscape, leaving little room for the natural grasslands to grow. The occasional forests appear on the horizon, but they are quickly surrounded by villages and farms. The central basin of Seinis is the most populated region in the world.

To the farther western regions, plains give way to savannahs and prairies, and farms give way to massive cattle-ranches manned by cowboys and other adventurous folks. Great Plains is perhaps a small misnomer. There are many varieties of terrains in this region of the world, from red, rocky, and sterile hills to lush, tall-grass filled prairies. Nearing the Birin Promonotories you may even see looming, green massifs.

In such vast territories, it is inevitable that you have crime and outlaws. Despite many attempts to fully squash these criminals by the central government of Seinis, these criminals remain troublesome to travelers. They harry cattle owners and rob merchants on their way to town.

Winters are harsh, and in especially harsh weather wolves may descend from the northern hills and ravage the northern countryside of the Great Plains. Tornadoes are also a danger to those living in the western reaches.

In ages past, this basin was why Seinis was the center of Erub, and Juraedon was but a backwater shed compared to Seinis's agricultural glory. There are weaknesses to this mighty plain, though, people are dependant on the undependable rains, and though a drought or two is easily manageable, beyond that there can come catastrophic famine, spreading across a massive region that shares much geography and therefore weather. There are also the dust storms; not to mention the tornadoes. Wheat is mostly produced on these plains, and the more flavourful and exotic foodstuff are grown along the Mendesian in Alk'kir. 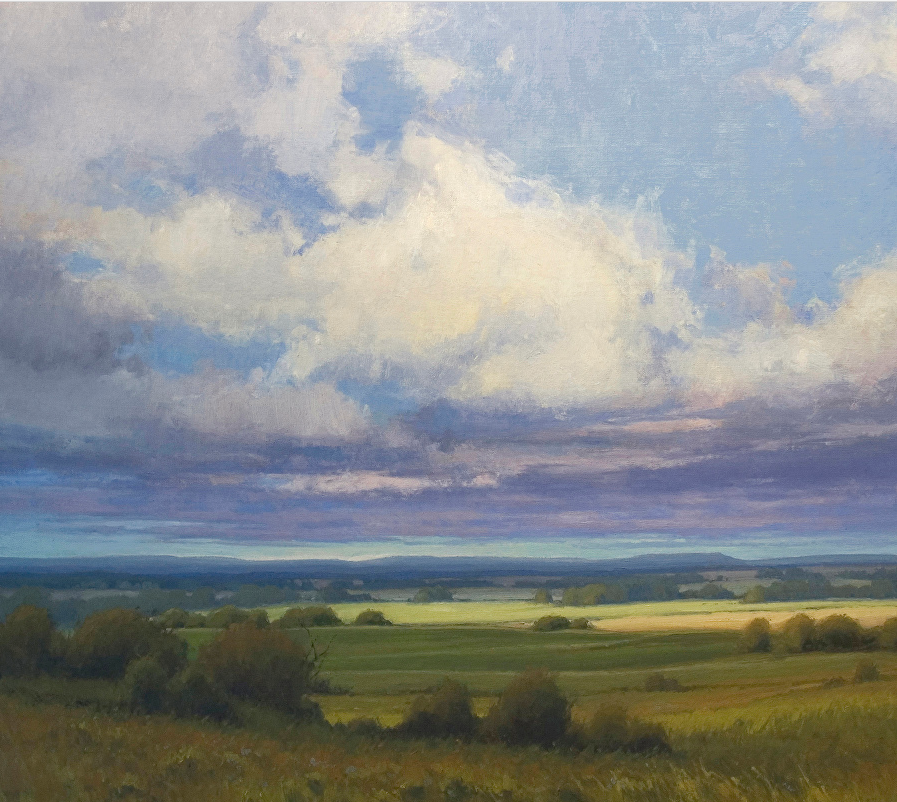