It is a vine country and a region of berries, very hilly, dense and filled with tall hills. The Small Dwarf Hills are heavily wooded, the soil is very rich due to the many volcanos and their expulsed ashes, and farms and villages are sparse; villages are not densely populated. The west is hot due to the desert air and is unpopulated and overgrown. The east has the majority of the population of the region. The Small Dwarf Hills are decentralized lands. The weather is violent the nearer to the mountains.

The people here are more swarthy than their northern fellows and are characterized by the genial friendliness most hardy populations have. Branches of the Thieves Guild have built roots in the Small Dwarf Hills, and many of the weaker folk are supplicant to mob bosses. 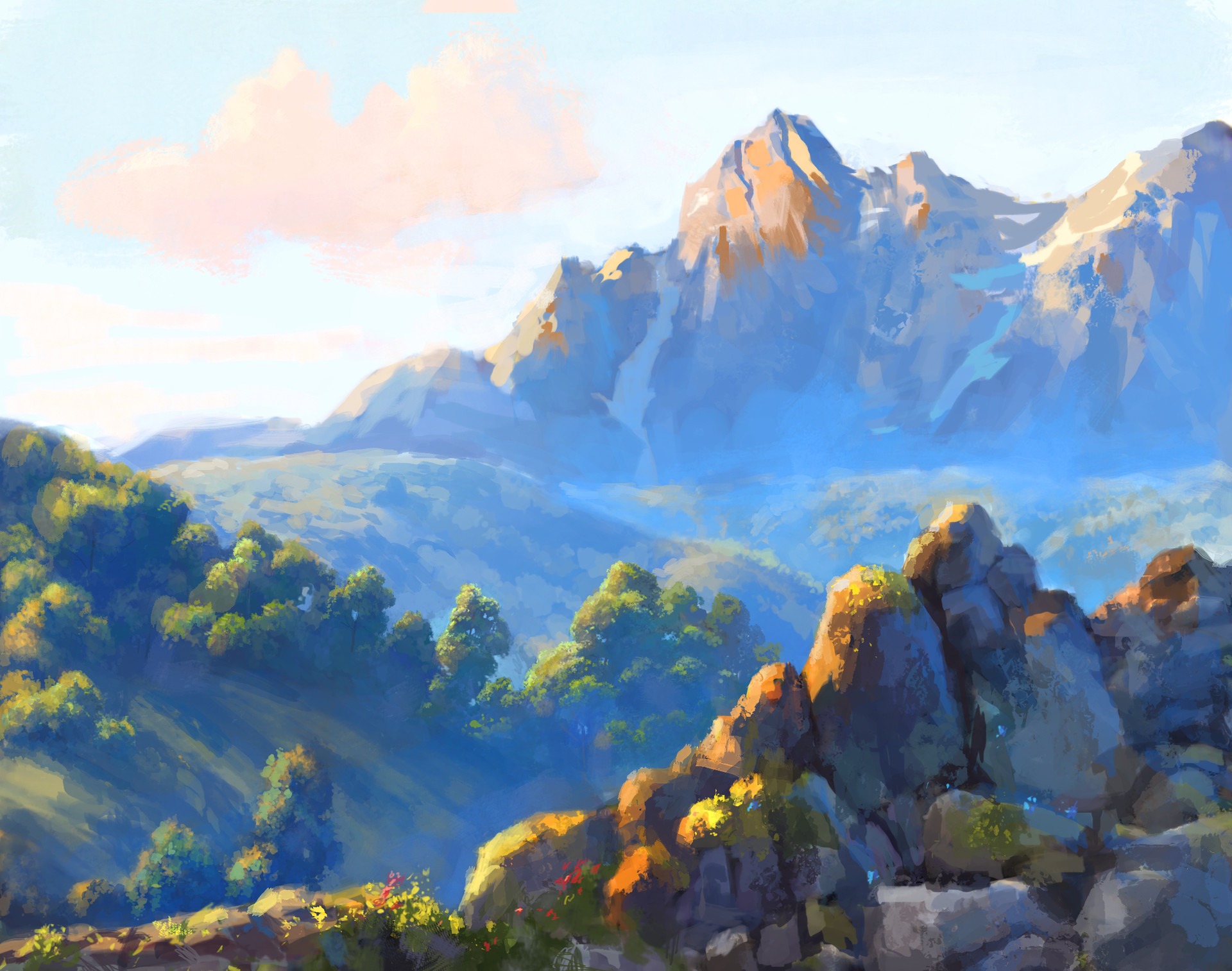