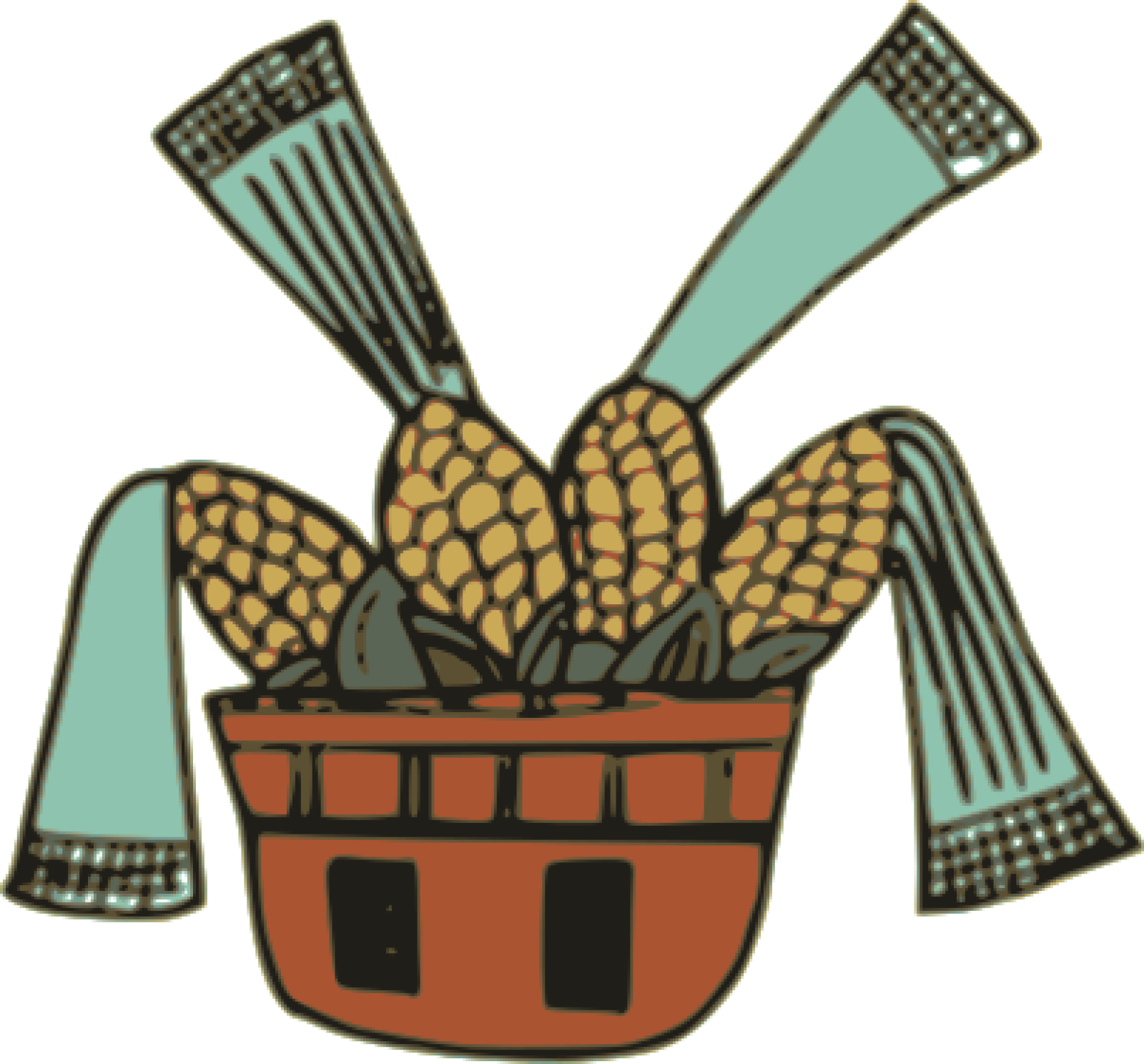 Teeks are, for the most part, an extinct people but their mixed decedents carry on fantastic tales of their, admittedly, scarce heroics. These storytellers are scattered throughout Sangsalgu communities within the Teiks, Ocumtits and small self-identifying pockets in Sangsalgu Proper.

Shamans, in the teek way, were persons regarded as having access to otherworldly influence. From the tales that survived, there may be only one or two shamans at a time. They were identified within the population via an innate ability to manipulate salt from an innocent age and were adopted by the islands' chief to be mentored for the eventually leadership.   This is because shamans are not a given every generation; and there may be long stretches of time where there were no shamans at all. But when there were, once they came of age (perhaps even before then), they were entrusted to take over the community regardless of the political situation.

According to the stories; when the Teeks lived on their islands, mastery of black salt was a legitimizing pedigree for rulership. It was a supernatural tool of war, a means of spectacle and proof of divine rite.

Teek shelter never grew more sophisticated than the small houses, usually 8-10 feet tall made of wooden frames covered with woven mats and sheets of birchbark. The frame can be shaped into a dome, a cone, or a rectangle with an arched roof. Once the birchbark were draped over the horizontal rods, ropes or strips of wood were wrapped around the frame to hold the bark in place.

The name originated from the advisory council who served the island rulers on the Lake. The origin of the Texicot Speaking Council started with their teek neigbours.   When the Teeks were absorbed into an infant Sangsalgu Proper, young teeks remembered the name and reintroduced it to their conquerors to became a loose group of intellectuals with unofficial political pull for particular governmental decisions and issues. The idea has spread to the rest of the city as it grew where many people without affiliation express their views.

A trilling epic that retells the story of an exiled shaman as an infant due to a threats from a jealous Teek chief in his time who refused to yield his power and seeking to solidify his rite to rule.   The parables introduces the prince's early childhood while living in Zagrostone Belt among the mist men and learning skills beyond his shaman predecessor under the famous Black Ghosts. It continues to his first interactions with the invading Molten King from collaborative interactions to steadily becoming outright enemies. And it ends with the prince's destined reassertion of his right on his native lake islands.