All Lost Lands material(s), including material related to the Borderlands Provinces, are (c) Necromancer Games/ Frog God Games.
These are lands where the great tide of an empire has drawn back, leaving its old provinces to fend for themselves but still trying to hold its ancient grip upon them. Unlike the Ivory Duchies to the east, the Borderlands are not enjoying a period of relative peace.   It is an eternal truth that gaps left by the slow retreat of a decaying and decadent civilization are inevitably filled; either by young and vigorous new civilizations rising to offer new hopes and aspirations, or by a self-devouring maelstrom of war, pillage, plague, and barbarism. Such times are the knife-edges of history, where the deeds of heroes may shift the course of entire kingdoms. They are times of struggle and fear, times of desperation and wild hopes, times when legends are made. And these times have arrived.

The regions of the Borderlands are geographically and culturally quite distinct from each other, all with their own different histories and heroes, all facing their own particular threats. They are united, however, by a single, historical watershed event: the slowly receding tide of the influence and protection of the Kingdoms of Foere. 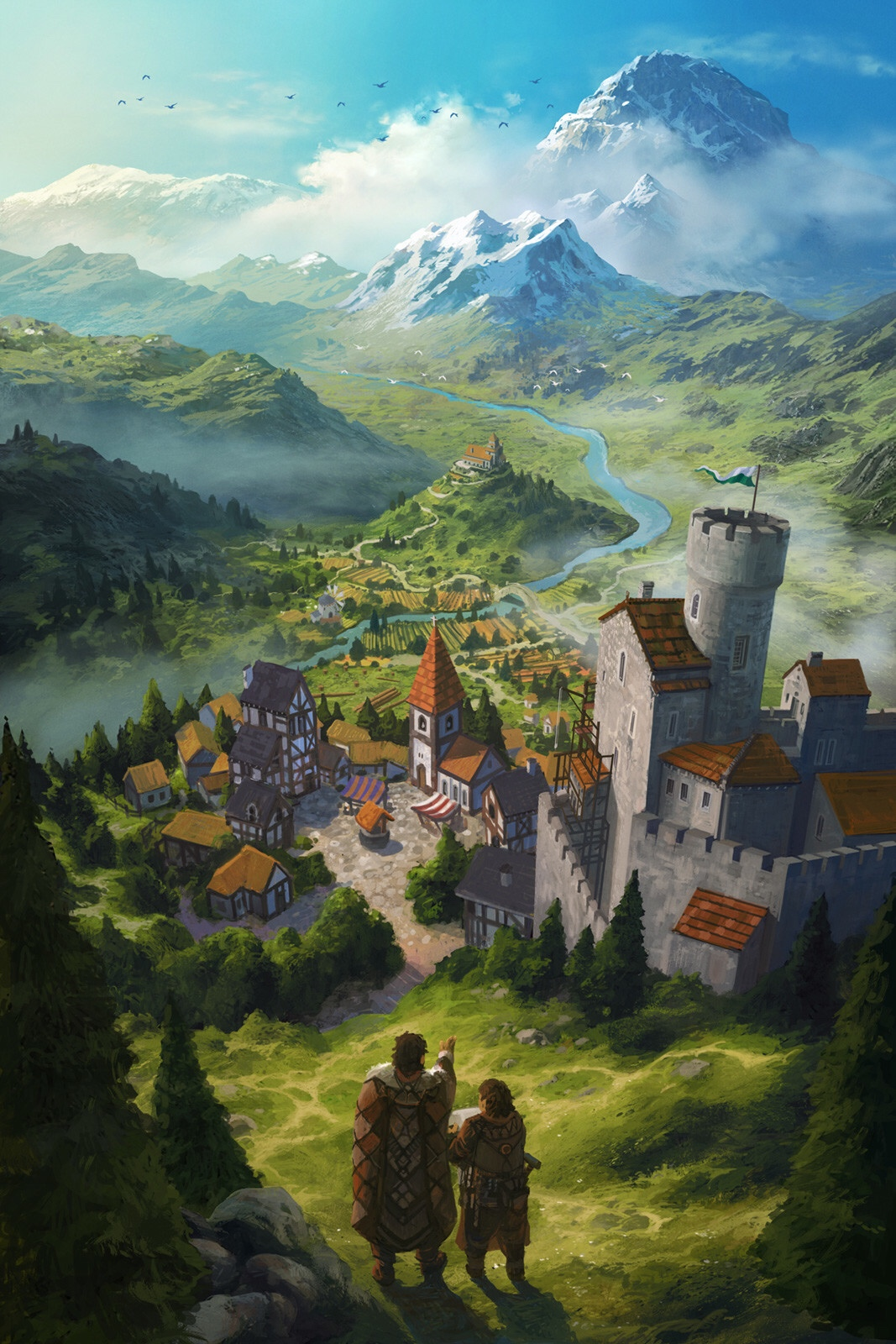 Articles under The Borderlands

Province in the northern Borderlands still loyal to the Kingdoms of Foere.

Small, semi-autonomous region around the mouth of the Great Amrin River under the control of Westden.

A loyal vassal province of Foere, Eastreach is a land plagued by corruption where money is power.

A defensive, loyal vassal of Foere that acts as a buffer zone for incursions from the south.

A large region of free towns and cities in the heart of the Borderlands.

A province reeling from a tribal war in addition to the political and natural disasters the Borderlands have faved, Keston is nonetheless a staunch ally and vassal of Suilley.

A land decimated by invasions that is populated more with monsters than people.

A dry, flat plainsland where little occurs and few live.

The kingdom that originally declared independence from Foere and now the de-facto power in the Borderlands, despite thinly stretched resources.

A small southern county in the Borderlands struggling to recover from natural disasters and a change of allegiance.

Lados
All copyrights belong to the original creators of the works both artistic and written featured herein. Credits given where possible.  Original works are copyright Michael Plowden.