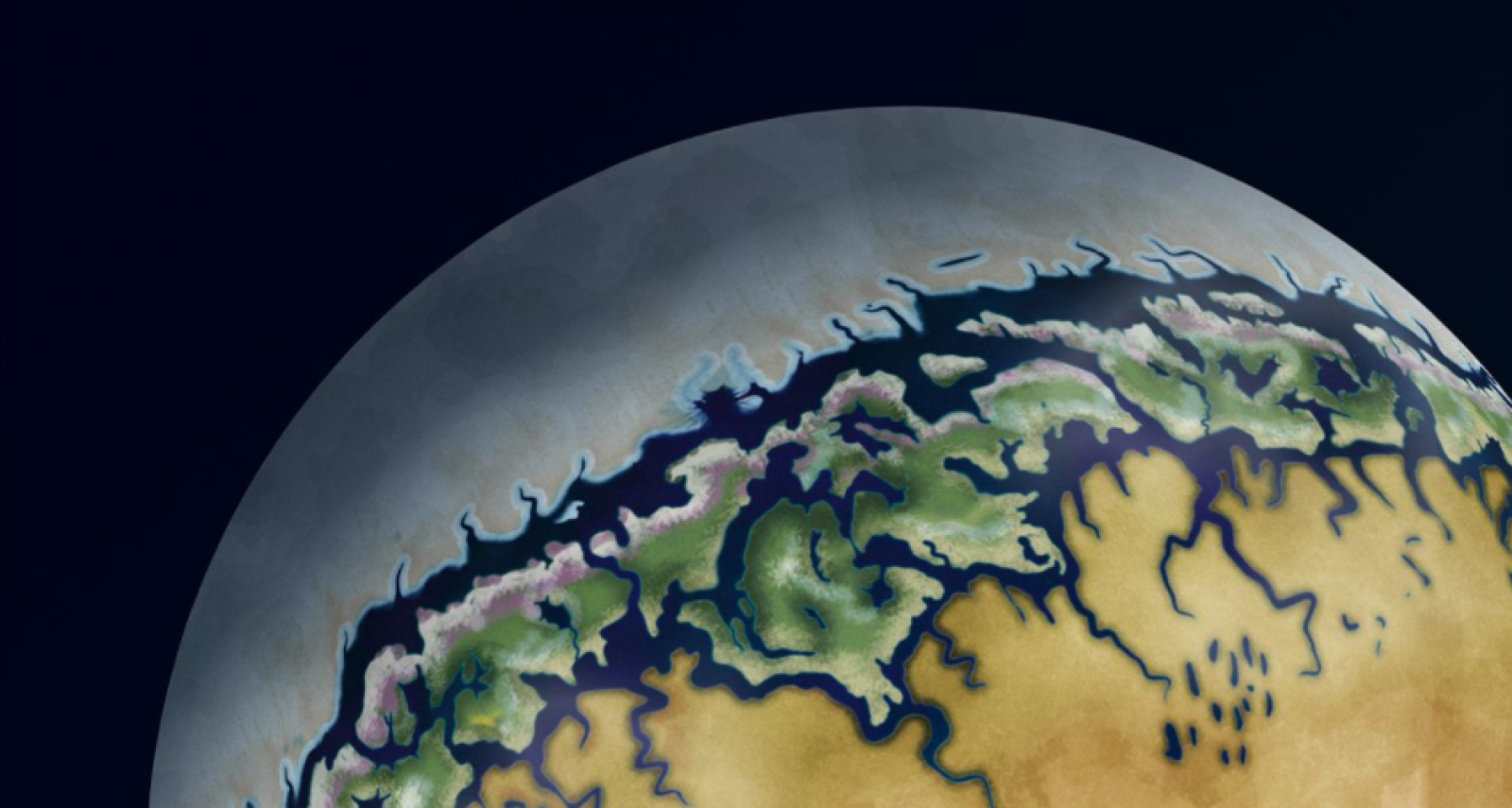 Were it not for greed and sheer blind stubbornness Feanor would not be a populated planet. Originally believed to be a Dark Elven world populated on only its frozen side Feanor became a resource world for the ongoing Greenskin Wars on Titan. The Dwarves and Gnomes created vast biosphere sanctuaries across the uninhabitable desert side of the planet that permanently orbits to face Solus allowing access to life sustaining underground springs. The original expedition went looking for raw materials, metals and the such like and unexpectedly discovered Red Amber which is now the whole basis of society.   Now Feanor is one of the largest areas of Red Amber mining for the entire Crucible, and as such it is heavily defended on its sunny side. Most of the settlements exist underground as sealed settlements with minimal structures above ground. The above ground structures are usually in the form of great geodesic domes of translucent glass to block out the worst of the sun.   The largest settlements exist in an area known as the twilight zone where the light is at its midpoint. The frozen dark side of the planet is still home to some of the largest Dark Elf populations in the Crucible and is a centre for mining many precious gems and minerals.

Tidally locked, dune sea desert on one side and mountainous tundra on the other.

Some of the largest discovered deposits of Red Amber in the Crucible.