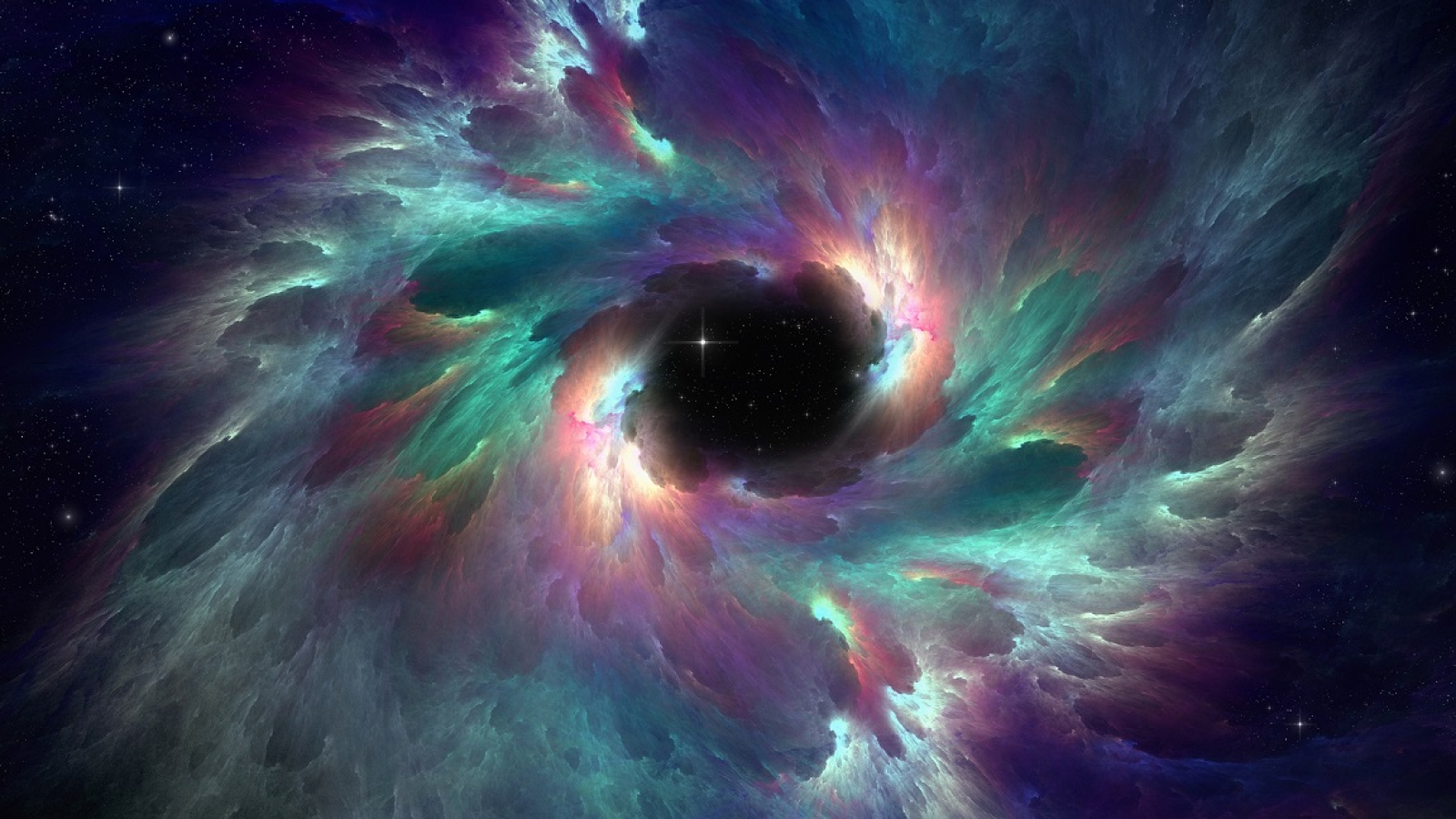 Kris Weavill
The Gods get bored very easily, and when they are bored they experiment.. And thus the Crucible was born, a collection of worlds linked together in ancient times by the great pillars of the Light, each one bestowing the different planets with different gifts.   Key amongst those was Red Amber, the magical stone that stores energy helping to imbue users with powers beyond compare. Red Amber brought in an age of technological marvels powering untold electrical devices, however where Red Amber took over, the grip of the Gods and magic fell to nothing.   In this new golden age of information where the Light has ended, metaphorically and literally, we have space travel, the InterFlect system and a world of mega-corporations where the exploits of the old-world of magic are almost forgotten.   Based on "Agartha" by Jon King, extrapolated into Cyberpunk with kind permission. 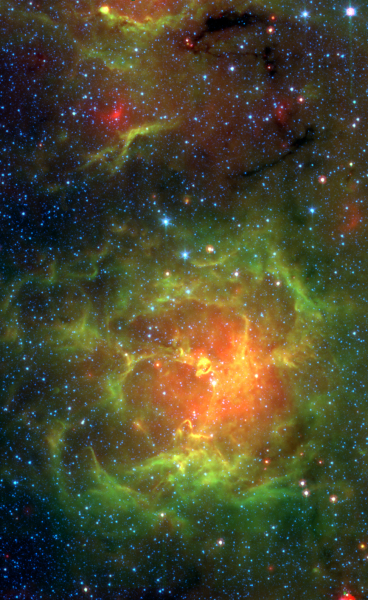 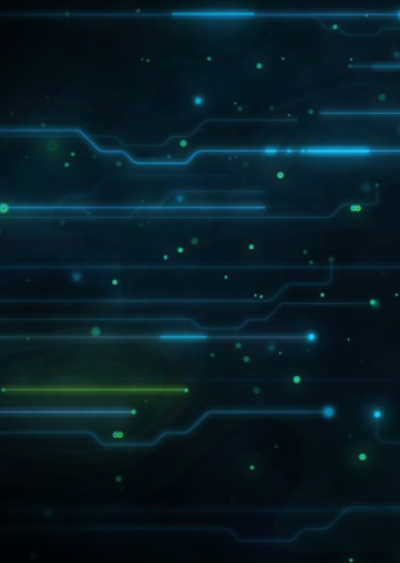 The bits you need for Genesys
... The Rules 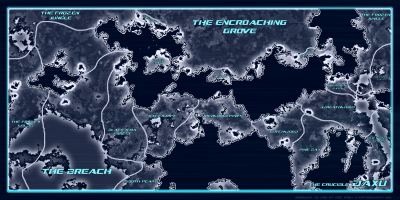 Everything you need to know about the Emerald of the Crucible
... Daxu
The Crucible Discussion Boards

The Crucible has 64 Followers

A new life awaits you, do you have the courage to do what it takes?

A group of Chippers and Mercenaries are asked to retrieve some items from a bank.