The Crucible
View in World 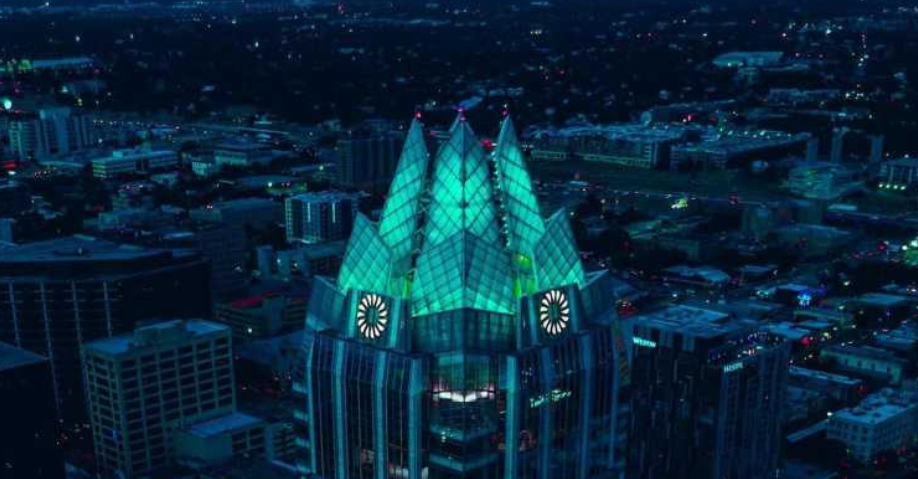 Session 1: In which Graal finds work, and more

Graal was sitting in a somewhat shady pub - the Jolly Rancor , waiting for work to find him, when he was summoned by the gnome proprietor Sangriss, also known as Wine-Mom. She engaged the services of various reprobates and soon the group were on their way to Jade City in a maglev cargo container - much the cheapest way to travel. There was some discussion of the job they had been engaged for - a heist to recover an object from Jade Town Secure Holdings, part of the Lethaw Banking Guild. Much of this passed Graal by. On arriving, they made their way to a pre-arranged apartment. 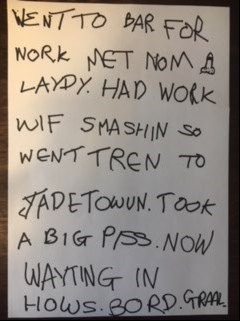 Sebastian acted as a 'face man', engaging the receptionist in pleasantries to secure an appointment to deposit a token item and, later in a date. Both turned out to be opportunities to learn more information about
Jadetown Secure Holdings. The institution is rather run down, and its business comes largely from government subsidised contracts to hold non-display items of cultural significance for various museums. Torrus managed to plant a wire, and the bank's network became ours. Graal spent much of the day standing around and scratching his posterior. 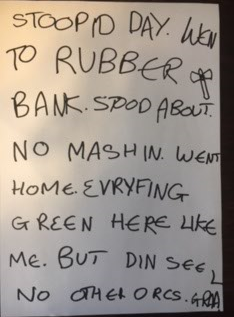 STOOPID DAY. WEN TO RUBBER BANK. STOOD ABOUT. NO MASHIN. WENT HOME. EVRYFING GREEN HERE LIKE ME. BUT DIN SEE NO OTHER ORCS. GRAAL.

Following a successful first day, the preparations were in place and the heist began. Graal, along with Eddie Riggs and Bumblebee , were to act as a distraction, ensuring that any security was focused towards the lobby. 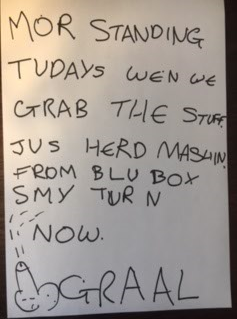 Once the guards were suitably dealt with, Graal found little to engage his attention. Eddie suggested that he head down the stairs to the secure holdings facility beneath, to assist Sebastian and Torrus. When he arrived in the room, Sebastian seemed to be experiencing some sort of turn. He was attacking Torrus, and blood was pouring out of his nose. Graal did the only logical thing when two brothers fight - he pulled the little one away from the big one. Usually this is for the good of the horde, but even Graal understands that smaller members, whilst they may never pass on their puny genes, can be valuable servants and carriers of lesser items.

Sebastian by this point had managed to croak out an explanation - "it is the ring". Of course, Graal knew little of what had happened previously - namely, that Sebastian and Torrus had succeeded in opening the lock box they were supposed to steal, and revealed a dangerous ring of power. Torrus rashly instructed Graal to grab the ring. And he did.

Graal's eyes fill with the glorious sight of Orcs raised once more to bloodbattle, quelling and dismembering strange, lesser creatures. There is the iron scent of war in the air - of piss and blood and triumph. This is the future for his people, not the burning crews, not the grunt work. This is where they belong. His ears throb with the beat of war drums, spurring him to the kill. And he is ready to answer that call. So ready.

"There will be blood."


The major events and journals in Graal's history, from the beginning to today.

The list of amazing people following the adventures of Graal.

Other Characters by Janet