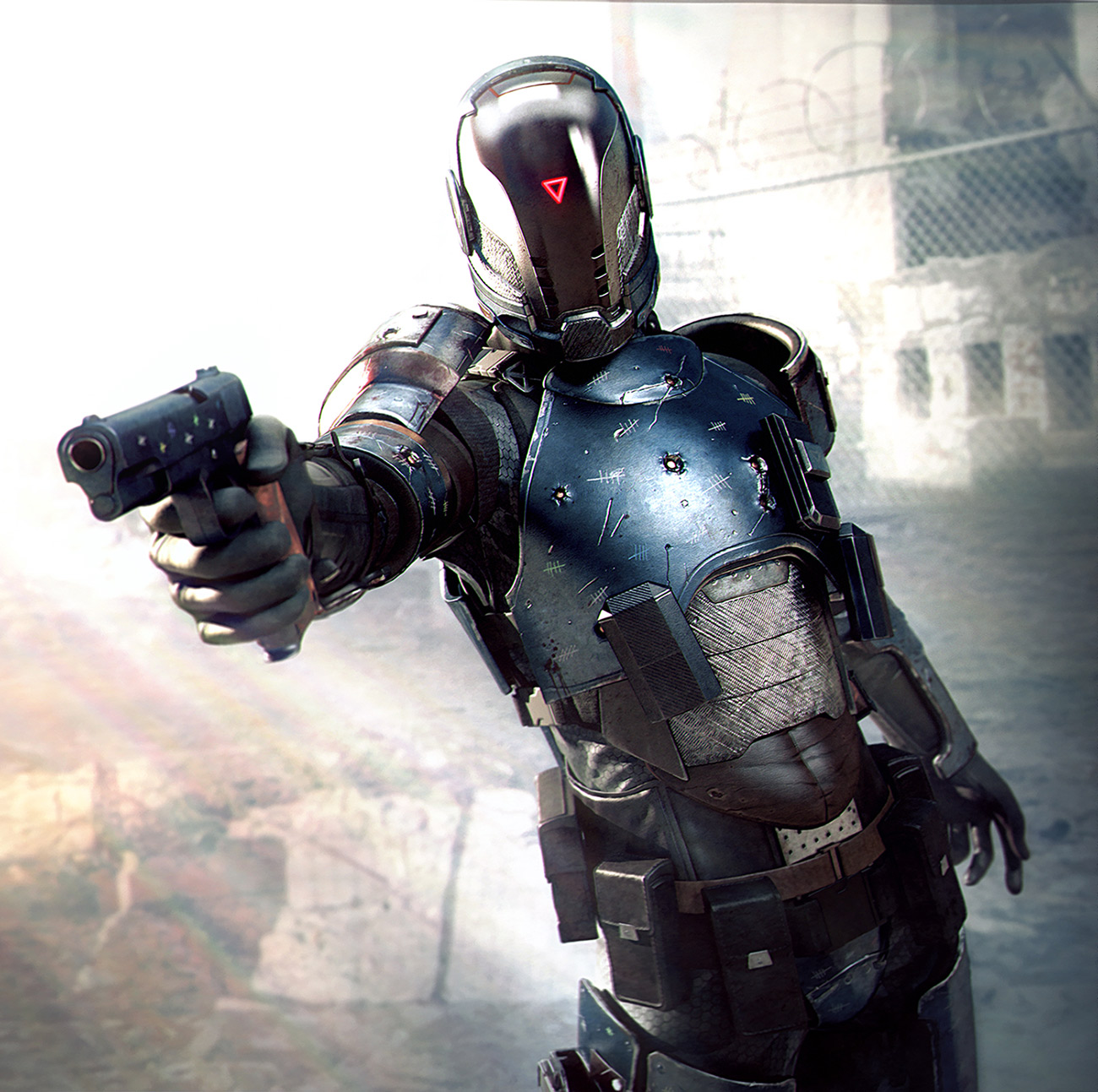 I don't think I should be here. At least I have cool looking armor.

Everything has gone to shit since I moved into Daxu. My mom and dad want me to take up acting and directing like they did. But that's hard. I got rejected from each audition I went to. However, the world is just a teller, and I'm wearing a black mask. Fitting, as I was just recently was invited to partake in a crime movie about robbing a bank. Our director, Sangrus has a vision of a bank robbery. She seems alright.   My fellow actors are interesting characters. Graal is a disgusting orc who talks about his... nevermind. Eddie Riggs is probably high on something. Torrus, the dwarf, is alright. Sebastian is our lady-killer hacker, his role was critical in the plot for finding out information.   I was not the lead role, but I was the getaway driver. Anyways, next shooting is tomorrow. We are going to film the heist.