Button nose, full lips and big blue eyes, Winry Anne looks like the pinnacle of chibi cuteness - except for the leather eyepatch strapped across her head.

Numerous piercings along her left ear, one for each year she's worked the forge

Often wears a brown leather forging apron, and has even occasionally been know to wear it over her armour 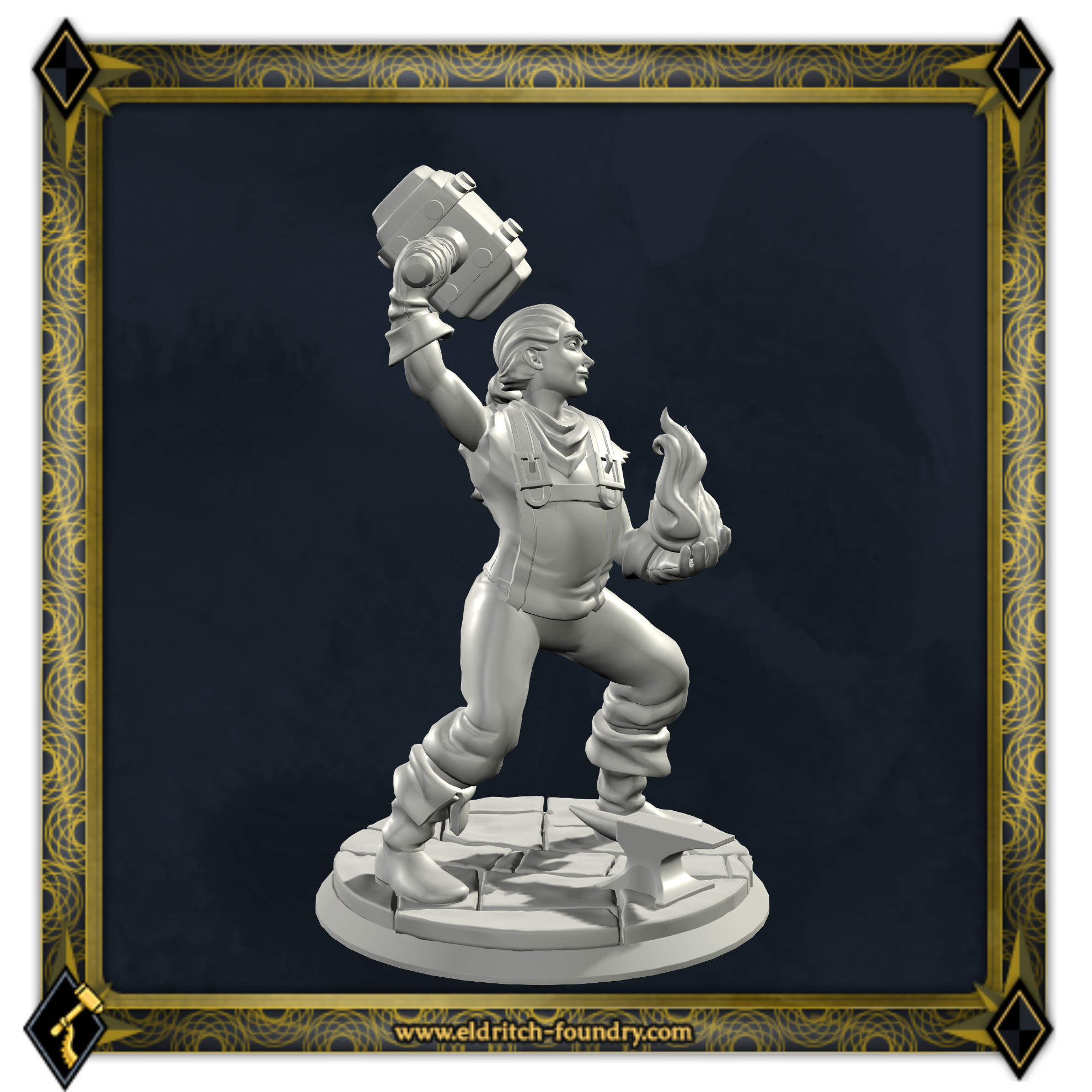 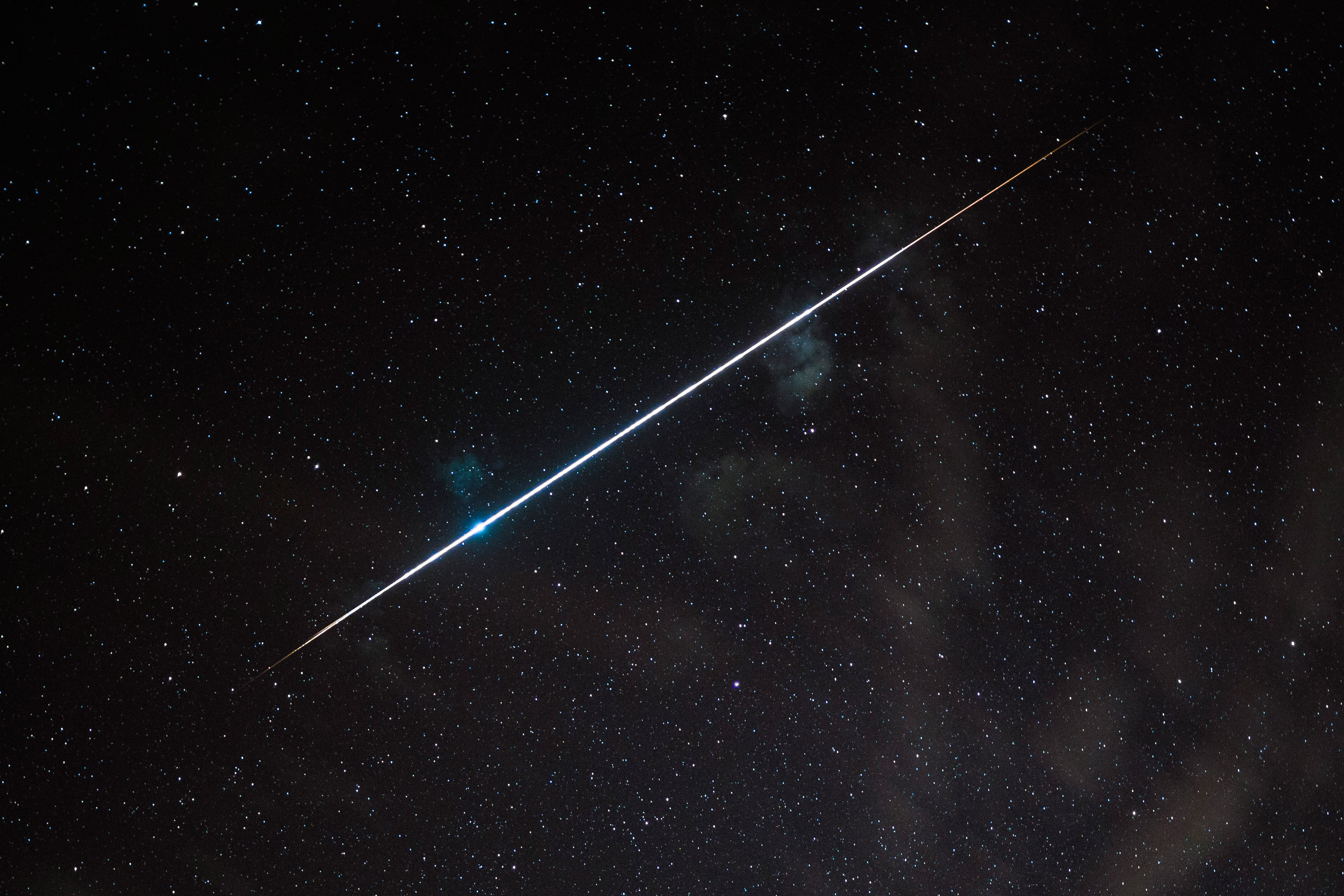 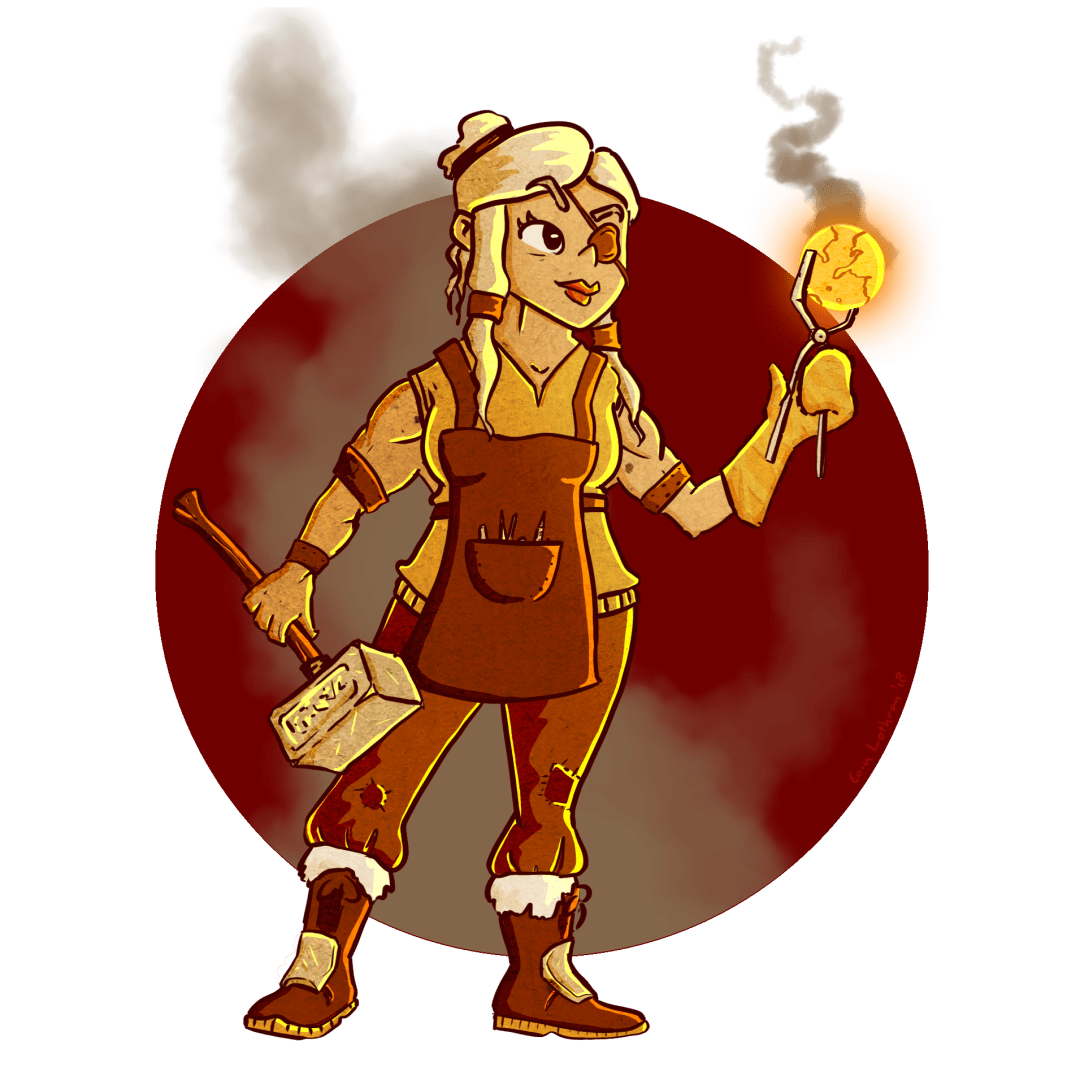 Session 1: The Sky is Sundered

Shattered Forge is a live action, streamed tabletop RPG game using the DnD5e system. The primary setting is Hestavar, one of the planes from the Dungeons and Dragons universe, BUT there is a major difference from other campaigns.
The characters are part of the Anvilgaard organization, who protect the multiverse from the dangerous Prime Material shards which splinter off from the World Anvil - an anvil upon which worlds are LITERALLY forged by the gods. Their missions send them to different worlds to retrieve these shards, whcih are incredibly powerful in their own right, and very dangerous in the wrong hands. In this explosive premiere, however, things are about to go wrong for the Anvilgaard...
Shattered Forge is a World Anvil and Nerdsmith collaboration. The players are Janet Forbes (that's me!), Michael Kesevan, Autumn Blaze, Lynne Meyer and Eric Peterson, and the Game Master is Jason Cutrone.


I don't know how to say it. It seemed like such an ordinary day in Hestavar...

Well, not exactly ordinary. I mean, Kaldur turned up, the ugly bastard. I thought he was still off monkeying around with the druids, faffing with his runes and all. We all thought he'd take an iron trade but.... well, it's not his damn fault. He's just like Dad, and all. Even though the old bear gives him a hard time.

Dad. Oh gods, he was in such a state when... But I'm getting ahead of myself. He was just telling us how Mum was back from field duty. How we'd be having supper together tonight, and there was to be no work talk, when the sky split apart.

Oh right, I think - His Nibs upstairs is making something and there's a piece of the great World Anvil that's come lose. Happens all the time. Shards of prime material here there and everywhere. I mean, that's what the Anvilgaard's FOR afterall.

But they kept coming. They JUST. KEPT. COMING. Until finally, it wasn't a one or two shards, but tens and hundreds, like a hail of godlike materials slicing the heavens open, and shredding the city around us.

I grabbed Kaldur, and he grabbed me, and Dad put up his warhammer and shileded us from the worst of it. It just went on and on. Felt like hours of blinding light and throbbing thunder.

Until at last it just stopped. Dad was in a bad way, and I swear that there was some kind of devil scarring on his back, though I've no idea what could make it. I didn't see any devil. But - well... we didn't see anything much. Just hung on for dear life. I fixed him up as best I could.

And all I could think was... "What the hell is He making up there?"

Barathis was there. A half-eleven gentleman - with loose clothes, though - hah - his personality's the opposite. Severe like a vice. He was also in a bad way and no wonder. He all but collapsed on the stairs when he told us the news - 187 shards. ONE HUNDRED AND EIGHTY SEVEN. There's never been more than a handful a week, even when it got bad and it was all hands on deck. And now... well, it doesn't bear thinking about, but we have no choice on that. Think about it we'd better. That much raw power out in the world? Erastil preserve us, ANYONE could have their hands on it!

So now we're all gathered round and waiting for the Speaker to tell us what's what. It's like headless chicken central here, and everyone's bleeding on the floor. Even the speaker's shifting more nervously than usual. They Mirror Erathis, right, so they're everchanging just like him. But this one can hardly keep his toes on the floor.

The major events and journals in Winry Anne's history, from the beginning to today.

Yeah, I'm one of those Anvilgaards. I guess you've heard of one or another of us - maybe my Dad, Hamish, the Runecrafter? Or my uncle Angus. They say he could work leather armor for a flea. If you believe his whiskey tales, he did, and all... But yeah, yo...

Session 1: The Sky is Sundered

I don't know how to say it. It seemed like such an ordinary day in Hestavar... Fumbler -a warforged, a sentient machine. It’s in a terrible state There;s a chaotic crack in the sky - The Calamity The most chaotic forces of nature ******** ...

I MADE IT TO SEEKER!

The list of amazing people following the adventures of Winry Anne.

Other Characters by Janet