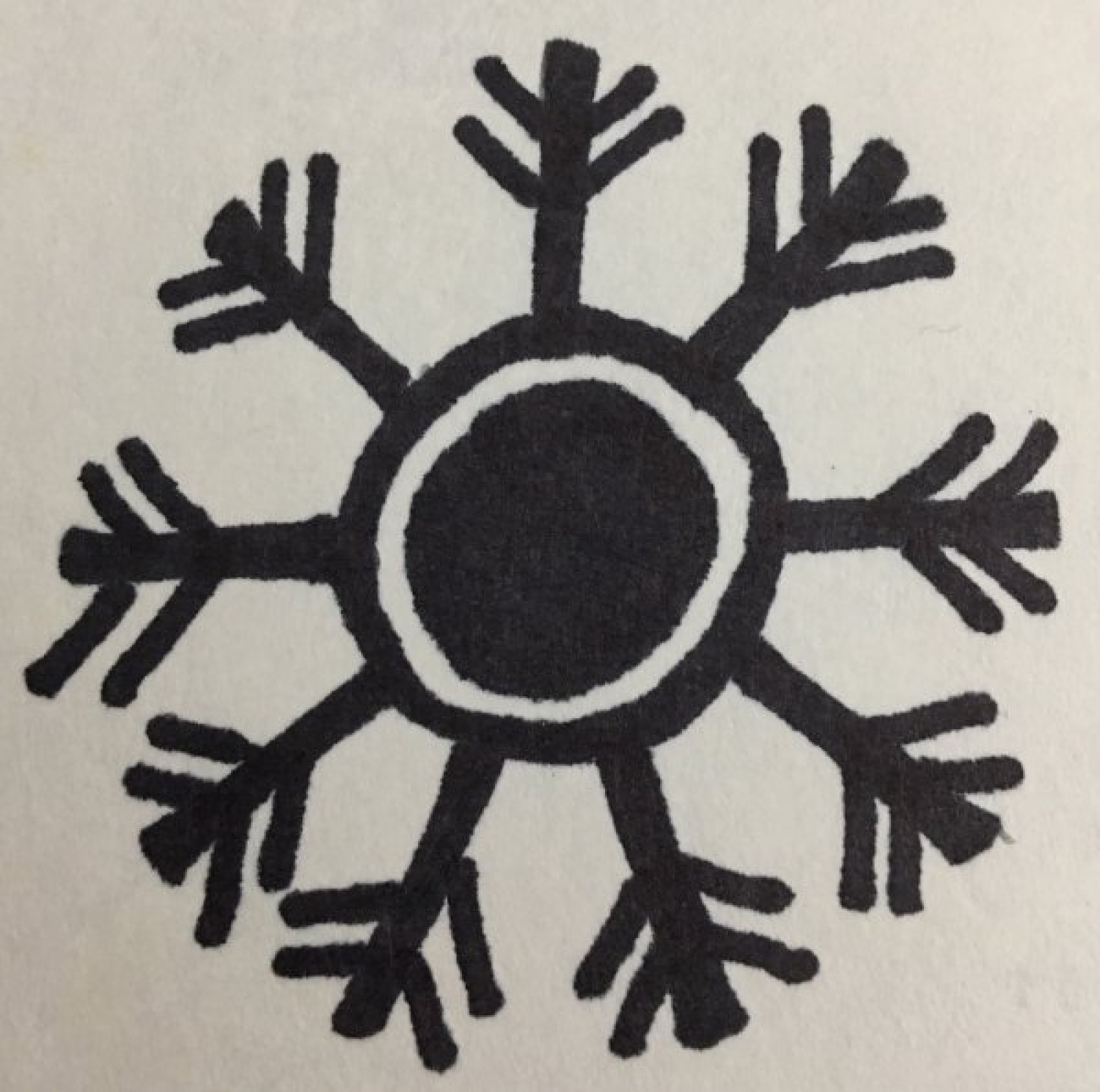 Half human/half elves are the most common hybrid seen in Scarterra.  In most human dominated lands they are commonly referred to as "half-elves" and in most elven dominant lands they are commonly referred to as "half-humans."  Both full humans and full elves usually claim half elves look more like the other species than themselves.   Any human-elf sexual pairing can potentially create a half-elf.  A pairing between an elf and always creates half-elf baby.  A pairing between a human and half-elf usually creates a human baby thought is rare but not unheard for a half-elf to be born.  Half-elves that mate with other half-elves create half-elf babies.  This is pretty common as many half-elves prefer to seek mates among those who can understand them.   It should be noted that half-grey elves, half-dark elves, and half-wood elves look pretty much the same. The differences are mainly cultural not physiological.     Religion: Half-elves trying to assimilate with elven or human society tend to follow the religious practices of the dominant group nearest to them. Sometimes these half-elves overcompensate being some of the loudest and most zealous in their displays of piety.   Half-elves who revel in their outsider status tend to openly worship whichever of the Nine are on the outs. Half-Elves who keep to themselves tend to be religious patrons based on their profession. Zarthus is often viewed as the patron of half-breeds and is the state patron of Apseldia.
Half-Elf Character Creation   Half-elves are nearly identical to humans in most game mechanics ways.   Keen Senses: -1 difficulty bonus all rolls involving Alertness   -3 freebie points
Genetic Ancestor(s)
Geographic Distribution
Related Ethnicities