The only lands occupied predominantly by Mauri. It is a protectorate of Adinerado, these lands are no longer allowed to manage themselves. The leadership for these lands come from the College of Nobles and span all the provincial nobility.

There is no provincial head of state, merely a gathering of a duke, count, and preceptor. The land is organized into three shires, each of which is further divided into fiefs, and then hides.

The territory doesn't have its own military. They rely on the College of Knights to provide defense. The people are still subject to being called upon for the levy.

No official religion is endorsed by the Triumvirate, nor by Adinerado itself. Both the Church of the Great Mother and the Ban Fellowship have a presence in these lands. Einjar who reside within still keep to the Druid Circle. The Mauri worship their ancestors at home shrines.

Trade routes follow the river to the sea and up the coast, then return by land. River ships capable of carrying several tons make their way down river, while wagon trains make the return trip as merchants take their goods to market. Larger ships allow for trade with islands in the Sostaut Sea. All trade is regulated by Adinerado and must first go through one of their merchants.

The quality of education varies from place to place, but the poor mostly rely on the church, they teach academics Monday through Friday mornings and religious studies on Sundays after mass. Until the age of 14 they learn the basics of language and etiquette. After which point they can choose a career path. Their elders keep their cultural heritage alive with stories told around the hearth fires. 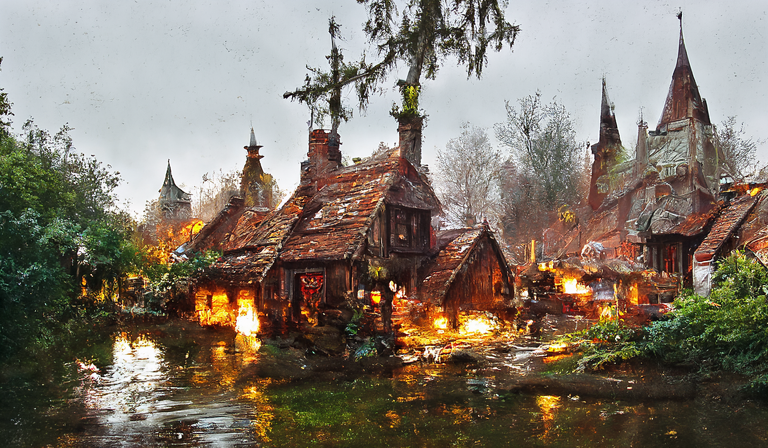 Type
Geopolitical, Protectorate
Alternative Names
Adibedus
Training Level
Semi-trained
Veterancy Level
Recruit
Government System
Oligarchy
Power Structure
Provisional government
Economic System
Palace economy
Currency
The dinar, official coin of Adinerado standardly made in copper. Dinar has a value of 1, Tudin of 2, Thrudin of 3, and Denier of 4. The value of the metals is .05 for steel, 1 for copper, 20 for silver, and 320 for gold.
Legislative Body
The duke, count, and preceptor make a triumvirate that make the laws within this territory.
Judicial Body
Magistrates appointed by the triumvirate serve in every major city.
Executive Body
The triumvirate appoint knights to enforce their laws from within the College of Knights. The territories shires each have their own Order of Knights appointed to enforce their laws. The Kings knights have the highest authority in this regard.
Parent Organization
Adinerado
Location
Renscroprec
Official Languages
Related Traditions
Neighboring Nations
Related Species
Related Ethnicities