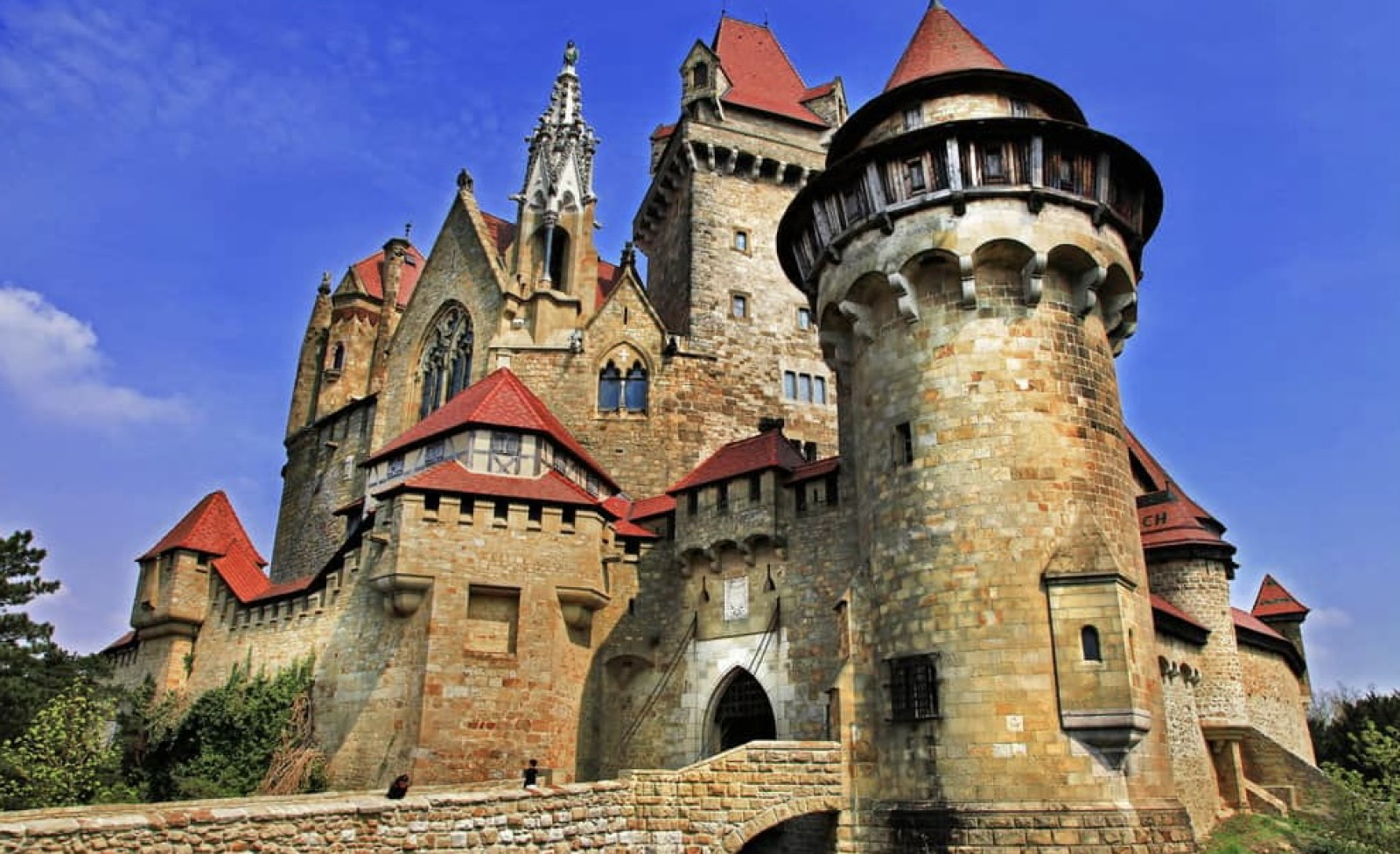 The western most province of Adinerado, and a major political power in its own right. This Dukedom protects the frontier of its parent nation.

Their is an etiquette for interpersonal relations that is strictly adhered to. Verbal greetings among the elites are said in the order of honorific, position, title, family name, and given name. The peasantry follows the order position, title, family name, given name, and place of birth. The higher someone stands in society to the speaker the more of their name they must use.   Physical greetings are commonly a forearm grasp for nobles and hand shake among peasants. Clergy inclines their head with hands raised and military salutes with right fist over heart, left hand on weapon.   Most common pet is the cat, especially in cities and towns. Farmers and shepherds also keep dogs. Nobles keep hawks, falcons, and hounds for hunting.

The Duchy can field an army of seven regiments, commanded by appointees from the College of Knights.

No official religion is endorsed by the Duchy, nor by Adinerado itself. Both the Church of the Great Mother and the Ban Fellowship have a strong presence in their lands. The nearby Cathedral of Amalius brings strength to those who follow the church. While the proximity to Ban Isle does the same for the Sartrix. Einjar who reside within still keep to the Druid Circle and have even converted others to their faith.

The quality of education varies from place to place, but in all areas students are learning at the age of 7. This is true for both boys and girls. Where they learn is what varies. The wealthy send their sons and daughters to the neighboring noble courts to be trained by the College of Nobles. The poor mostly rely on the church, they teach academics Monday through Friday mornings and religious studies on Sundays after mass. Until the age of 14 they learn the basics of language and etiquette. After which point they can choose a career path.   At age 14 students can begin the study of higher learning, starting with the liberal arts. Most major cities have universities and many monasteries offer similar programs. Firstly they learn the trivium of grammar, logic, and rhetoric. They learn the knowledge of things, an understanding of those things, and finally to express ones views on those things. After completing this three year course a student is granted a bachelors degree. Then they learn the quadrivium of arithmetic, geometry, harmonics, and astronomy. This is to learn numbers in the abstract, numbers as they relate to physical space, numbers as they relate to time, and numbers as they relate to both space and time (motion). After this four year course a student is granted a masters degree.   The practical arts are only taught in specific academies or by masters to apprentices. Law, medicine, and war are taught at the royal academy in Demesne. Sartrix are trained at Banupte. And every major city has guilds regulating certain industries. The most common and most powerful are masonry, carpentry, glazing, and smithing. Every profession can be governed by the guilds if there are enough of them in an area. One can begin their formal training at the age of 14, with nothing more than a formal education in language and etiquette.   The creative arts are taught by masters on a one on one basis, these studies are reserved for those with a wealthy parent or patron. The poor can be taken in by a master if they have great talent. The leading fields are painted canvass, woven tapestries, written epics, statues, and painted pots. The younger one starts, the better.   The performing arts are taught by masters in a classroom setting, these studies are most commonly left to the freemen and yeomen. Anyone who can afford the fees is welcome. Acting, singing, and playing instruments are the highest forms of the art. Juggling, acrobatics, and the like are viewed as lesser and require less of a financial commitment to learn. The younger one starts, the better.

Paved roads crossing its entirety facilitate the movement of both goods and its armies. Walled cities dot the frontier with protected docks and harbors along the Arresadi. There are several major bridges operated by the Duchy to protect river crossing, water mills along the river, aqueducts to bring water to the major cities too far from the shore and sewers to dispose of the water after. And wells and drainage ditches for those with no river access. The courts exist for both high and low justice, to maintain birth and death records, mint coinage and catch counterfeiters, and provide grounds for fairs.
Type
Geopolitical, Province
Formation Type
Army
Training Level
Professional
Veterancy Level
Experienced
Government System
Monarchy, Constitutional
Power Structure
Feudal state
Economic System
Palace economy
Currency
The dinar, official coin of Adinerado standardly made in copper. Dinar has a value of 1, Tudin of 2, Thrudin of 3, and Denier of 4. The value of the metals is .05 for steel, 1 for copper, 20 for silver, and 320 for gold.
Legislative Body
Among other powers, the College of Nobles makes all laws, regulates provincial and foreign commerce, and controls taxation and expenditures. The nobles rule most of the land, City Councils rule each individual city in much the same way. The noble houses each have representatives in the councils, chosen by the heads of said houses. The Arch Duke must sign any law for it to be passed.
Judicial Body
Noble courts adjudicate Mid crimes punishable by fines, serfdom, mutilation, or confinement. Lower courts adjudicate Low crimes punishable by fines, serfdom, or mutilation. If a noble is brought to court they face a triumvirate of magistrates, each holding equal or higher rank than him.   Noble courts convene semi annually, around the equinoxes. Lower courts convene the day of a full moon. Those awaiting trial can be confined in a cell within a tower, under the watchful eye of the constable or marshal, until they are brought before the magistrate.
Executive Body
The Arch Duke and Dukes appoint knights to enforce their laws from within the College of Knights. The Province and each Shire has its own Order of Knights appointed to enforce their laws. The Arch Dukes knights have the highest authority in this regard.
Parent Organization
Adinerado
Location
Renscroprec
Official Languages
Related Traditions
Neighboring Nations
Related Species
Related Ethnicities