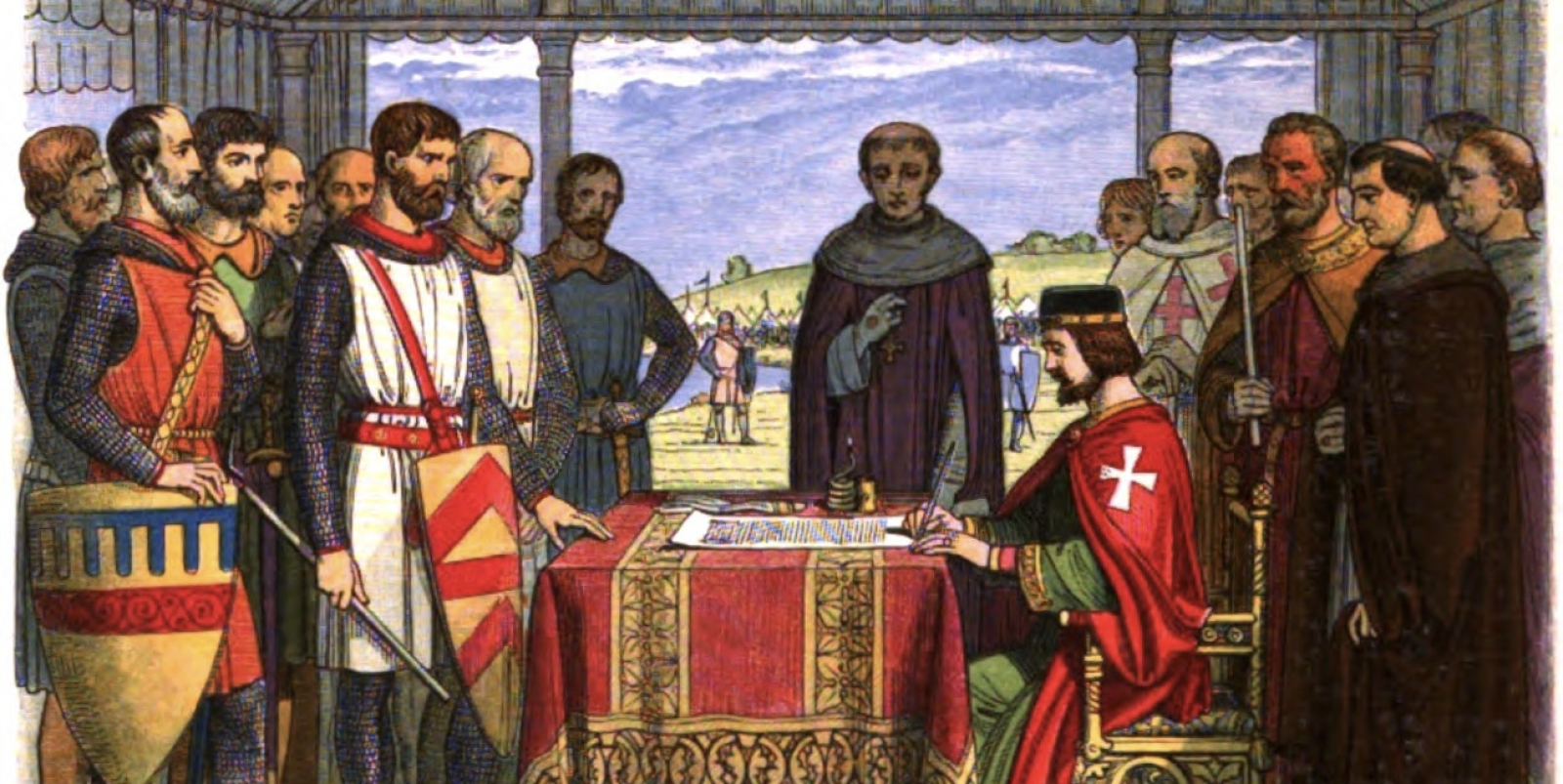 Peerage is a legal system comprising various hereditary titles (and sometimes non-hereditary titles) in a number of countries, and composed of assorted royal, noble, and gentry ranks.   The ranks of royalty differ from country to country and represent the highest authority in the realm. Common titles are Arch Duke, Grand Duke, Prince, King, and Earl. The ranks of nobility represent the heads of the great houses of the realms. They commonly include Duke, Baron, Count, Viscount, and Marquess. Within these ranks the gentry represents the members of noble families who have landed estates, and the aristocracy represents those who hold office but do not hold land.

At age 7, all males of aristocratic birth undergo a ceremony of introduction at the high courts. While serving their court as pages they learn to read and write, court etiquette, and to play music. Room and board is provided, along with their education. Their duties and responsibilities include serving table during meals, opening doors, composing poems and love songs for the ladies of the court, handing out alms to the poor, and introducing new pages to the intricacies of court life.   At age 14 pages are made a squire and assigned to a knight to serve and learn from directly. Once this service is completed those who are first born sons will return home to serve their fathers as heir to his title and holdings. As members of the aristocracy they can take administrative positions in government in hopes of gaining land and titles, or inheriting them. Serving in these offices teach them how to maintain their holdings and rule over men.   Their rank can be stripped by the college of nobles for failure to follow the code of chivalry and serious transgressions against the nobility, relegating them to rise no higher than unlanded

The division of execution generally follows the Arresadi River and its borders.   The title of Marquess is generally granted to high ranking members of the clergy.   Their is an etiquette for interpersonal relations that is strictly adhered to. Verbal greetings among the elites are said in the order of honorific, position, title, family name, and given name. The higher someone stands in society to the speaker the more of their name they must use. Regardless of East or West of the river, the manner in which they are addressed is the same.   Example for nobility and royalty: Full name- Lordship Tenant Thane of house Doe, John. Social circles-

Royalty: head of families that rule over and own the provinces.   Nobility: head of families that administer the shires and fiefs.   Aristocracy: unlanded royal and noble family members that hold office.   Gentry: landed royalty, nobility, and peasantry. They serve on juries, vote for the head knight, etc.   Peasantry: common people, may or may not hold land and property. Property: people that are beneath common. They are considered like animals, and have the same protections afforded to animals and buildings. Property includes houses, stables, horses, cows, pigs, serfs, bandsmen, sheep, and goats.
Important Locations
Related Organizations
Related Ethnicities