One bright dawn after a terrible storm, the beach was littered with hundreds of ferén. A young boy had been sent by his family to collect some for supper. He put three in his bucket but then stood in the morning light and wept for all the others, stranded as they were, slowly dying. He began picking them up and throwing them back into the foaming surf, one by one.   An elder watched from a distance, shaking her head -- first in amusement but then, as the child persisted in his task, in pity for the naive optimism of the young. She picked her way through the wriggling bodies of doomed ferén until she was close enough to call out to him.   "Child! Give up! You will waste your whole day." She gestured to the hundreds he could not hope to reach before they died. "You can't make any difference!"   The boy looked thoughtfully at the animal in his hands and at the waves that curled around his feet. He tossed the ferén into the water. Its emerald plates glinted in the sun before it hit with a small splash.   "I made a difference to that one," he called back.
- popular children's tale engraved on a Borrower shrine to Delavian

When the world collapsed on Samavra six hundred years ago, hundreds of thousands died. As terrible as that first day was, the weeks that came after -- digging through the rubble for survivors and then for corpses, watching more buildings fall before they could be shored up -- were arguably worse. Many simply fled the city for stabler homes, leaving the dead and dying behind. Teams of official rescuers employed the expertise of Samavran architects coupled with the tools of the Builder's Alliance to extract whomever they could from the debris, but many were those who tried to dig out their loved ones without expert help. One such attempt brought down another two dozen towers.   Delavian used their shifting ability to rescue hundreds from this secondary collapse, becoming load bearing walls for as long as they could manage while people evacuated and sliding through crevices impossible for other species to save those already trapped. After three days of this, they were pale and weak, losing the ability to hold alterforms. Delavian reportedly went to the bay and disappeared into the waves.   The city refused to recognize the borrower in the Days of Rebuilding, leaving them off the official shrine to those dubbed City Guardians for their rescue and relief efforts. As a result, the marginalized Borrowers of Samavra organized and revolted. Their goal was not to overthrow Samavra, but to force recognition and fair treatment. The Transfiguration Alliance rallied the morpha in the city to strike, the first recorded in Vessunan history. Borrowers ceased to do all of the terrible jobs they had been forced to accept as their lot, leaving an already weak city in dire need. A special plaque was added to the Guardian shrine, and laws were made to ensure equal pay. The Transfiguration Alliance remains to this day, still fighting for the fair treatment of Borrowers.

They were a scob, one of the small army that collects night soil and rubbish from the Chutes. Particularly, as is often true of morpha in this profession, their job was to clean out the chutes, as the long tubes that carry trash down from the upper levels of Samavra are prone to frequent blockage. The shapeshifting capabilities of morpha make them unfortunately well-suited to this profession. 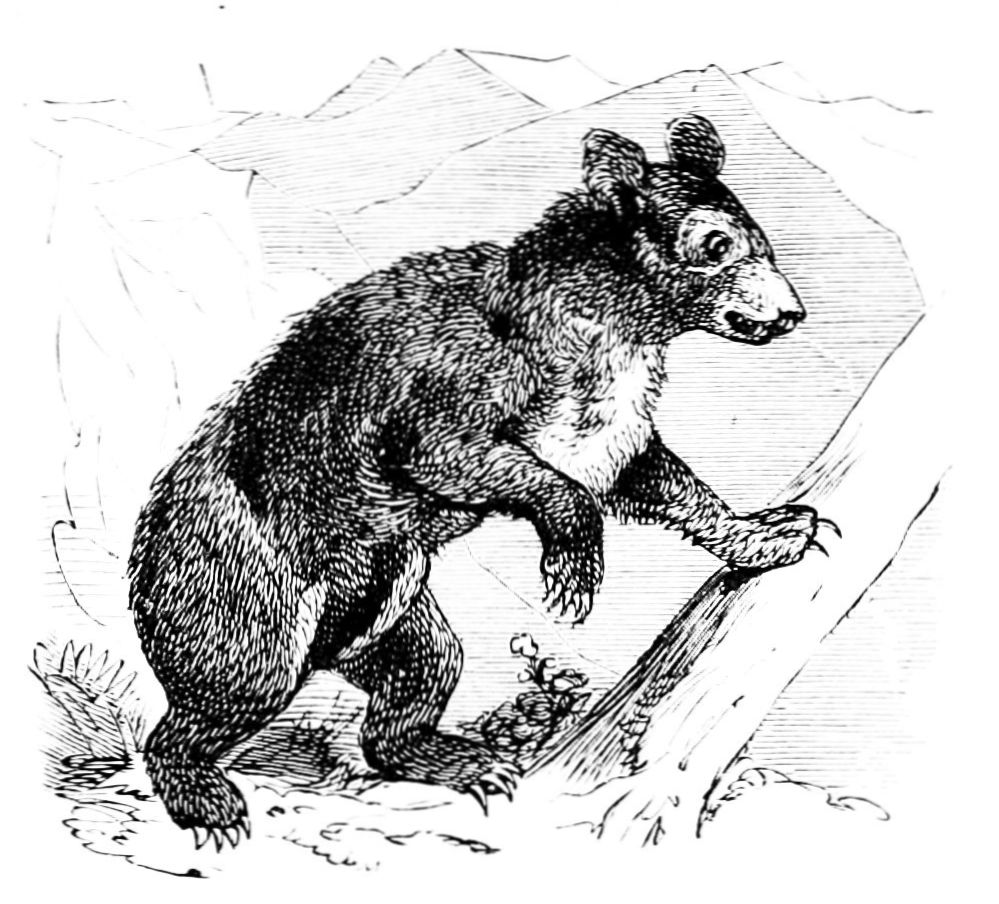 Ethnicity
Borrowers (Samavra)
Birthplace
Samavra
Sexuality
Unknown. A number of different partners have been assigned to Delavian in tales, but very little is known about their life. (It should be noted that for morpha sexuality means something different than it does for gendered species and is usually used to refer to whether or not they indulge in sex with non-morpha.)
Gender Identity
Delavian did not conform to the gender norms of other species. Their most frequent form was supposedly a Gherau, not an uncommon choice, since there is little obvious difference between male and female Gherau.