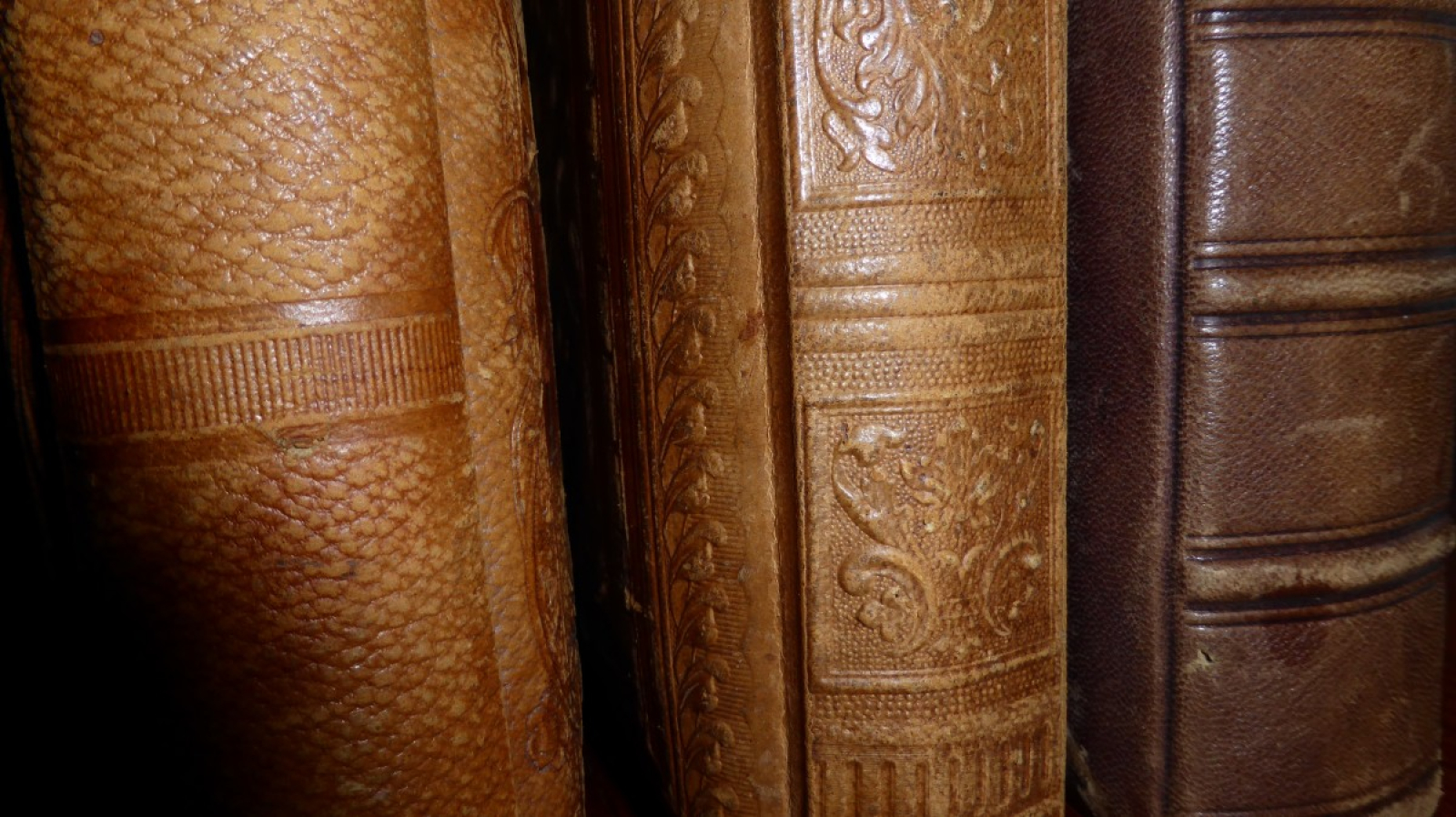 There is no city quite like Samavra, but I cannot recommend it for the acrophobic or the trypophobic -- that's a fear of heights and a fear of holes, for those not over-educated like myself.

Also called Gulshan's Guide or simply The Guide, this incredibly popular work has the distinction of being the first mass produced book in the world.

Gulshan the Traveler -- Vessun who claims to have visited every inhabited island, mountain, and cavern in Iouran -- published this travel guide to help his fellow thinking species "get along with each other in an uncertain and violent world." At least, that's what the foreword says. The work is part travelogue, part memoir, and part cultural and historical primer.

The chapters are location-based, subdivided by community. So, for example, Vessun is a chapter with a (rather large) subsection on Samavra.

This is really quite fascinating. I can't, of course, quote the entirety of the document here. But one can see the founding covenant in the personal library of Master Jesnal for the very reasonable price of a bottle of good wine and an evening spent listening to her recall the glory days of the revolution. An excellent deal, I dare say.

Gulshan mentions many documents, codices, and works of written art.

You might well be asking, "Who is this Vessun who claims to know so much about the world?" I will tell you: I am no one. Like most of us in this wild world, I am mundane. Bear with me, reader, while I argue that this allows me to be the best lens for the largest number of people.

Gulshan is the child of a novice architect and a priest. They sent him to the Winter Academy to become an architect himself, meant to succeed where his father had failed and rise to the rank of Master Architect. Sadly, the young Vessun had no interest in jack arches, transoms, or balustrades. He did not pass enough classes to even make novice. He left Samavra rather than face his parents' shame. But he kept a journal of his travels, and when he returned home he sometimes read from them at parties. These excerpts amused and interested his friends so much, that the idea occurred to him that others might actuallydrink! want to read his observations. But he reasoned that such a book would need wide readership in short order, as sapients tended to change their cities with annoying rapidity. He sat up nights with Nyanise, a young engineer with whom he had a slightly better than friendly relationship, and discussed possibilities. Nyanise was inspired by these conversations to invent a rudimentary printing press, on which the pair printed twenty copies.   The response was unprecedented. The second run was fifty copies, the third one hundred and twenty. Both Gulshan and Nyanise have become wealthy in the ensuing years.

Gulshan's Guide may not have quite managed to oil all of the friction points between cultures, but it must be said that it has certainly piqued more curiosity about one's neighbors than existed a few years ago. The number of young would-be adventurers, imaginations sparked by Gulshan's candid prose and detailed descriptions of everything from wild beasts to the best beer, has increased exponentially since its publication.

In the breezy markets of Gepesh, one can buy anything. And I do mean anything. I would feel remiss if I did not warn away my readers from the more, shall we say, recherché neighborhoods with their questionable delights. However, if you always wanted to try a bit of Fairy Blood Snuff but simply did not know where to get it -- I'll not lie -- this is your ideal destination.

Once I meandered the cursed ruin of Hamateh Library [sic], now I sit through what amount to affairs of state. Both are uncomfortable and somewhat unsettling, but only one is boring.
letter to Nyanise

Long-term effects are uncertain, but Gulshan has already begun traveling again to take notes for the next edition. He does lament in letters home, however, that his experience has changed greatly. No longer is he the young unknown staying in barns and experiencing impulsive adventure; now city officials welcome him and attempt to show him only the best they have to offer. He pays for fewer meals, but finds it much more difficult to uncover what he calls "authentic" culture.

I like how you incorporated the quotes of the book within your own description of it. It feels pretty easy to read.

Thanks! This book was born in quotes on other articles, so it just seemed natural. XD