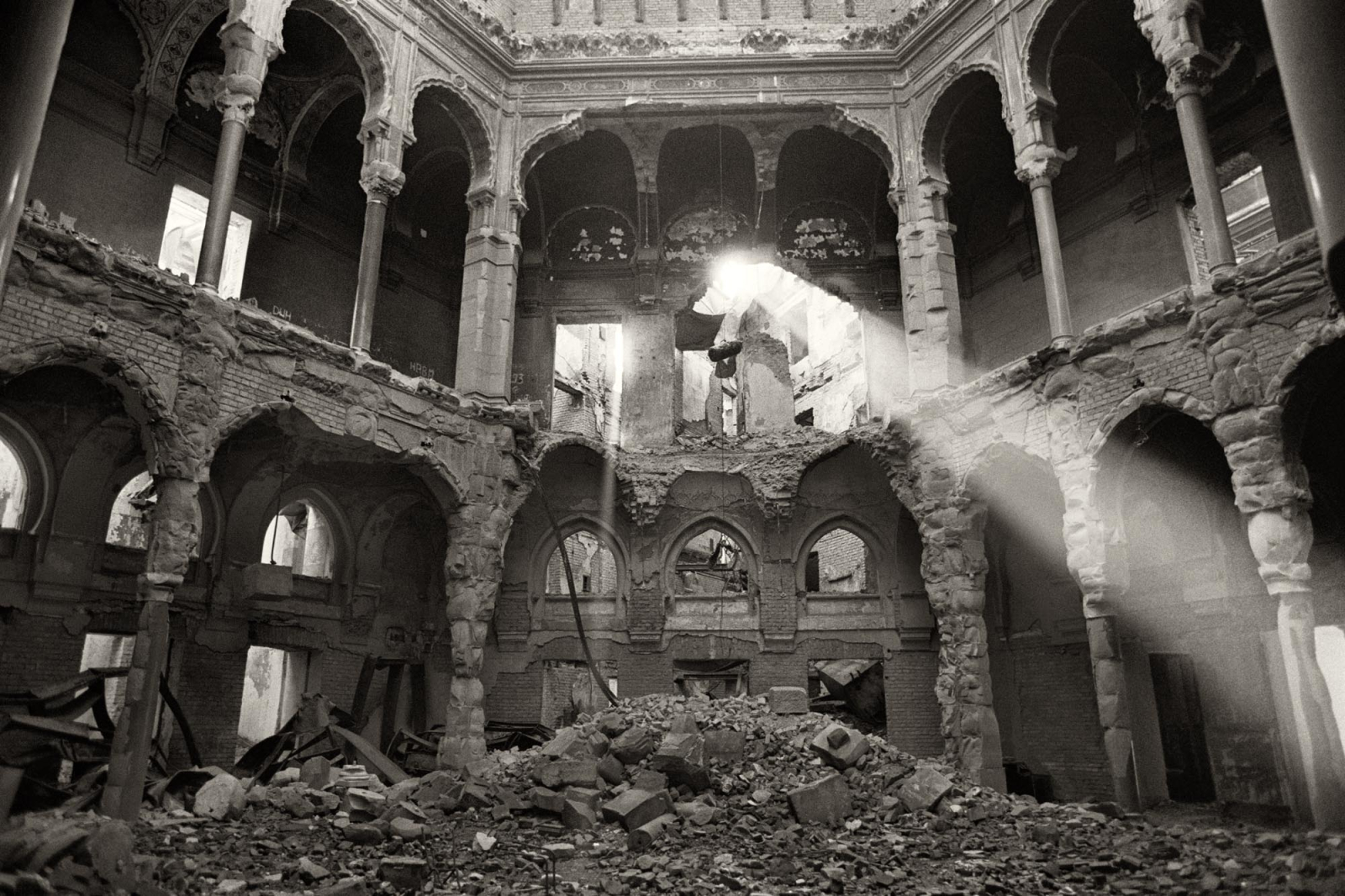 The Lashe themselves were not the only great loss when Eltane attacked the industrial city of Hamat'e. The Grand Library housed the collected technical knowledge of the Lashe. It is whispered that Eltane himself set it ablaze.

Though the Lashe are the only known civilization to have a patent system, they also believed in sharing beneficial knowledge. The Library was founded by T'emashe Dzu, the cultural hero who also invented the first Enhanced four hundred years ago. It was meant to be a repository for discoveries and inventions, but evolved into a general library where any Lashe (and some foreign visitors) could peruse the collected knowledge of the world.

Catacombs were carefully constructed after the main building, but are rumored to have eventually been much larger than the above-ground structure.

The librarians of the Lashe worked tireless to fill and then expand the Grand Library. They were divided into three major departments: Cataloging, Acquisitions, and Patents. For four hundred years, they cared meticulously for the knowledge within their domain.   They aggressively sought out new records, inventions, and stories. Librarians traveled to other lands where they either purchased or asked to copy works and even set down oral traditions among those who had a less robust writing tradition, such as the Eswe. Those who wished access to restricted materials always had to include a work the library did not already possess as part of the negotiation.   When Eltane destroyed Hamat'e and its inhabitants, the library burned -- though whether that was a deliberate act by the Raven King or a byproduct of the catastrophe he created is a matter of debate unlikely to ever be settled. Bards prefer the version in which he sets the torch himself, declaring that the entire culture of the Lashe is a blight and a threat which needs purging. Everything was lost, though another popular bardic tradition is to sing of the valiant librarians sacrificing themselves to save the building's contents.   Of course, the catacombs might still be intact, but thus far no one has gained access.

RUINED STRUCTURE
The Fall of Lashe