This feature is finicky and may look weird in the Chrome browser. Visit the full Character Manifest Here or the Published Google Sheet instead.
When you click inside the Google Sheet it will force you to the top of the page. Scroll back down and now you're "In" the document.
Update your character's Coin Purse, Music Points, Items, etc. by right clicking on a cell and COMMENTING your update! Mods will be alerted via email.

The Crime Family based in Parliament City

Tipped that erratic rifts lie within a massive jungle, the crew find a trap orchestrated by The Parliament. Trying to develop their own rift -traveling technology, the crime family attempts to steal the Senior Officer L.E.T.O. drive. The crew successfully saved the town and Giant Bird and took 2 members of The Parliament hostage and attempted to interrogate them, although they were forced to let them go by Admiral Taupe.   Played: October 16, 2021

The Mousekin are found refuge from Parliament at Silver Thimble.   Played: April 16, 2022

Help build up the Parliament crime family, decide on what their role in Season 2 will be. The foggy nights of Parliament City, the factions at war, who comes out of top? Let's see what those infamous owls have been up to in the second HTML Wanderpus world-building game of the Season, Beak, Feather, & Bone!   Played: July 9, 2022
Tsoki Chatterfang's "S2G6 Visionary Retelling"

The communications team embarks on a tower-building mission as the sub is being rebuilt. They received word from an unlikely source: The Matron of Parliament has invited Ceylon and her team to set up communications towers in the city, and offers to help spread them around the world- for a price.

In order to grow their communications projects the HTML find themselves in the dark of Parliament City, and now the crew must make friends with old adversaries and uncover a sinister plot. Thankfully, former Parliament employee, Officer Nichol Trafford is guiding the party through the City. 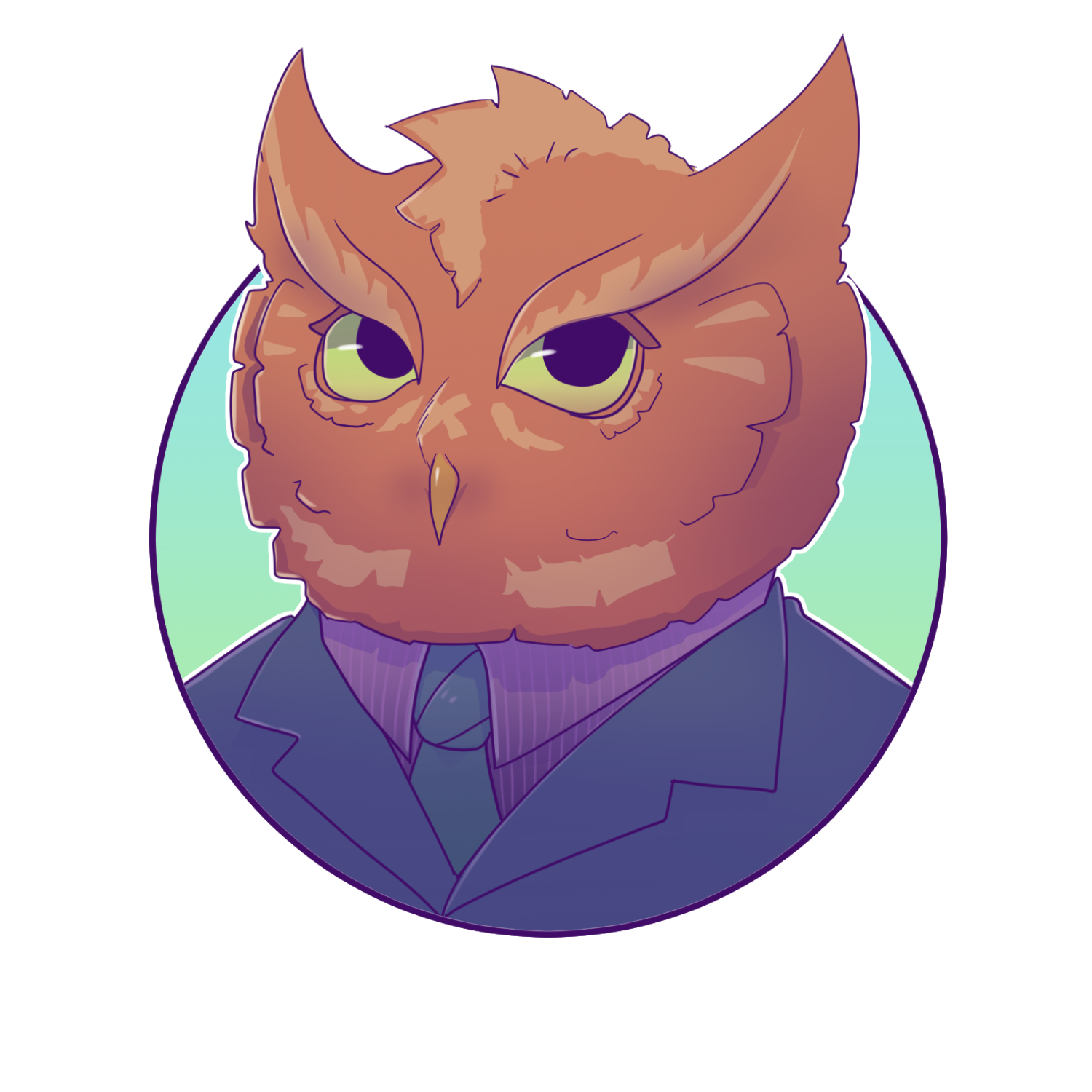 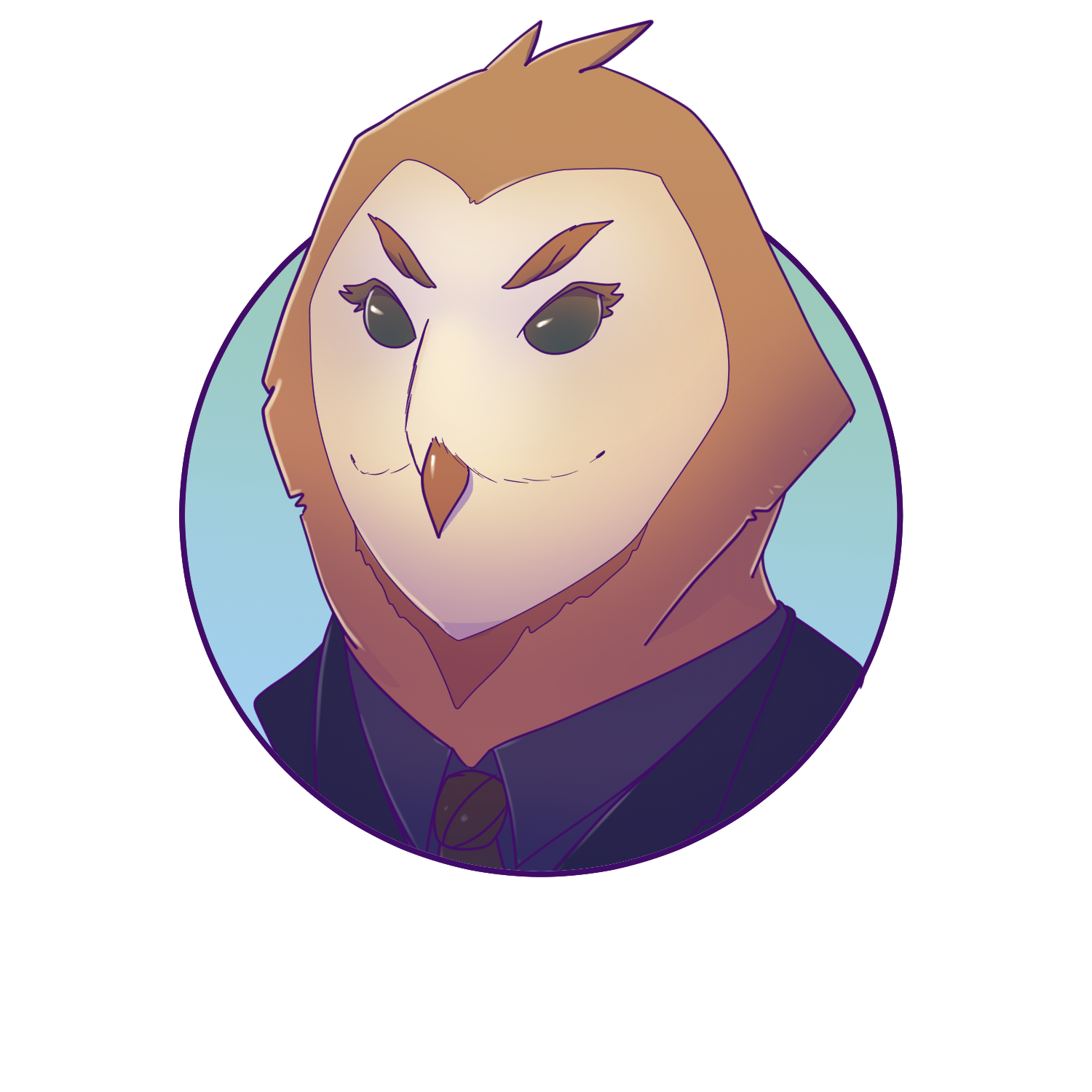 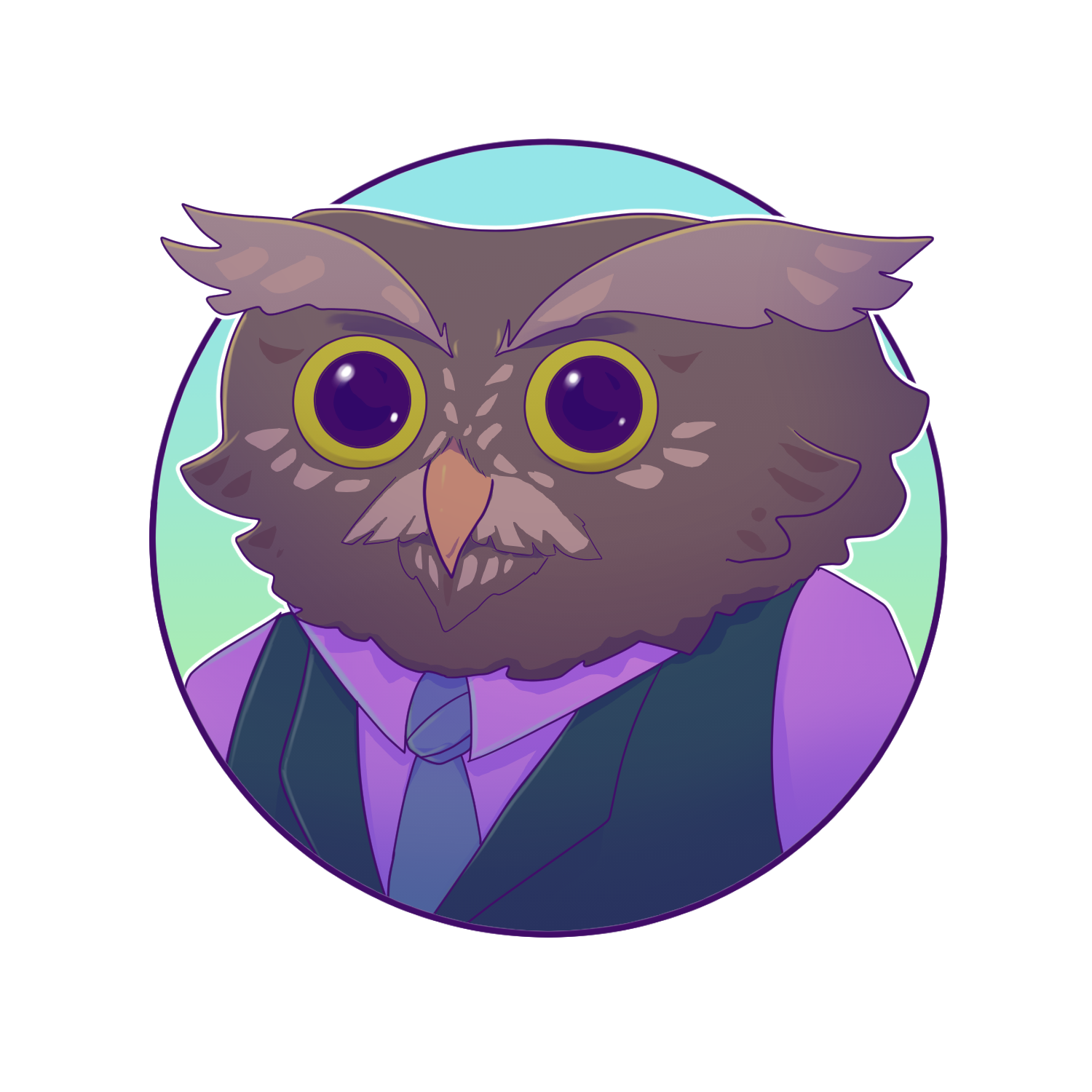 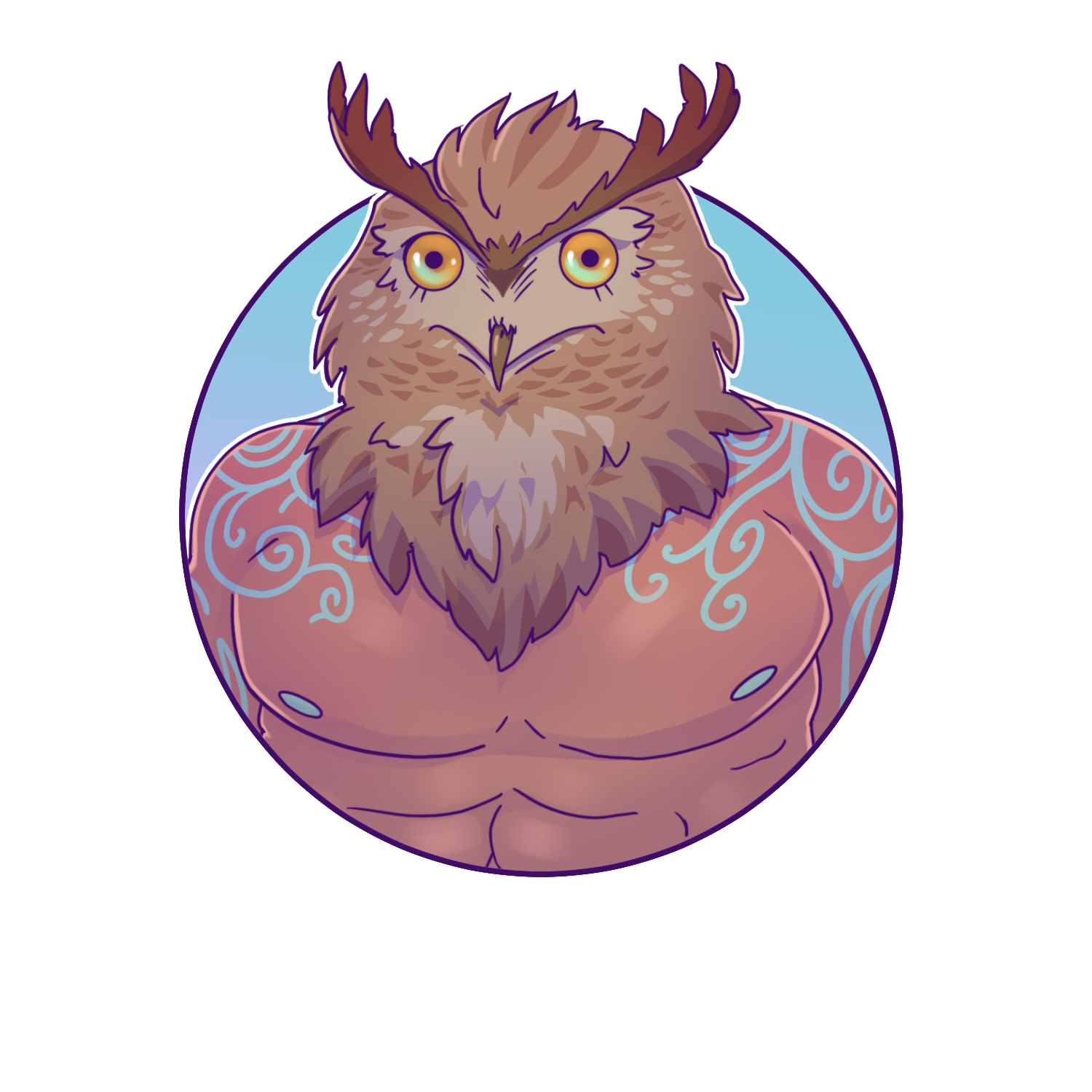 by Nika Simone
The Roc

The Champion. A humanoid Owl who never wears a shirt and is built like a brick wall. He was second-in-command of a secretive crime syndicate called "The Parliament."

Answering: "An organization associated with governance, leadership or change"
Visit Wanderpus's Competition Page Check all other answers to this prompt Competition Homepage