Often referred to as The Pulse Lands, West Eghea was once the epicenter of a cataclysm that drove humanity to near extinction. Now, over three-thousand years later, humans have recovered, and thrive in colossal walled cities to keep themselves safe from The Inflicted who roam the lands of West Eghea. Most cities are built on the borders of the continent by the sea, since the more central parts of West Eghea still bare the scars from this cataclysm and remain inhospitable to this day. Little is known about West Eghea before the cataclysm destroyed it. The Inflicted make it difficult for scholars to study the remnants of the old world.

Except for Akkash all cities are built on the site of an ancient city and around one of the famous Towers of the Forgotten.

Situated on the south coast of West Eghea Mehrula lies far to the east near Mystwood and The Ruins of Serralon. It is home to the oldest University of Obscure Sciences in the world and the Astronomers Tower.

Yrillia lies on the southcoast between Mehrula and Naeve, on the west bank of the river Avin. Anyone heading to Akkash comes through this city.

Akkash is the only city that lies deep within the Forbidden Wastelands of West Eghea. It is also the youngest of the Walled Cities. Their only connection to the outside world is the river Avin. They are the sole suppliers of heatstone.

A city which lies between Yrillia and Sajhdula on the southcoast. It is the smallest city.

The most famous of the Walled Cities is Sajhdula. It is home to the immortal Goddess Achala who rules over the city. The Golden Light Tower is the most iconic landmark in the entire city. Sajhdula has a hot climate.

Tiham lies on the west coast between Sajhdula and Cidale. Hot summers and mild winters. The Tower of Tiham taught people much about geometry and mathematics.

The second smallest of the Walled Cities lies on the west coast between Tiham and Ishdal. Cold winters, mild summers. Red coal trade.

Ishdal lies in the far north on the west coast of West Eghea. The city is best known for its ice and snow trade.

West Eghea is a very large area. Therefor it features a wide range of geography ranging from coastal areas to dense forests, marshlands, mountains, colder regions and even permafrost. Certain areas, like The Glyph, are believed to be the result of the cataclysm that took place more than three-thousand years ago.

For historians the Pulse is by far the most important event in West Eghea's past. This does not mean it is the only event that had a great impact on the continent however. Other noteworthy events: the inauguration of Sajhdula's Oracle, the building of Akkash, ... .

West Eghea is the continent with the largest variety and population of inflicted creatures. Travel outside the cities is extremely dangerous. That is one of the main reasons why maritime travel is so important.

In its current state this article is here to help me limit the scope of the area I will be working on during Summer Camp 2020. West Eghea is an area that still needs a ton of work. So I hope Summer Camp will help me get a better understanding of it. 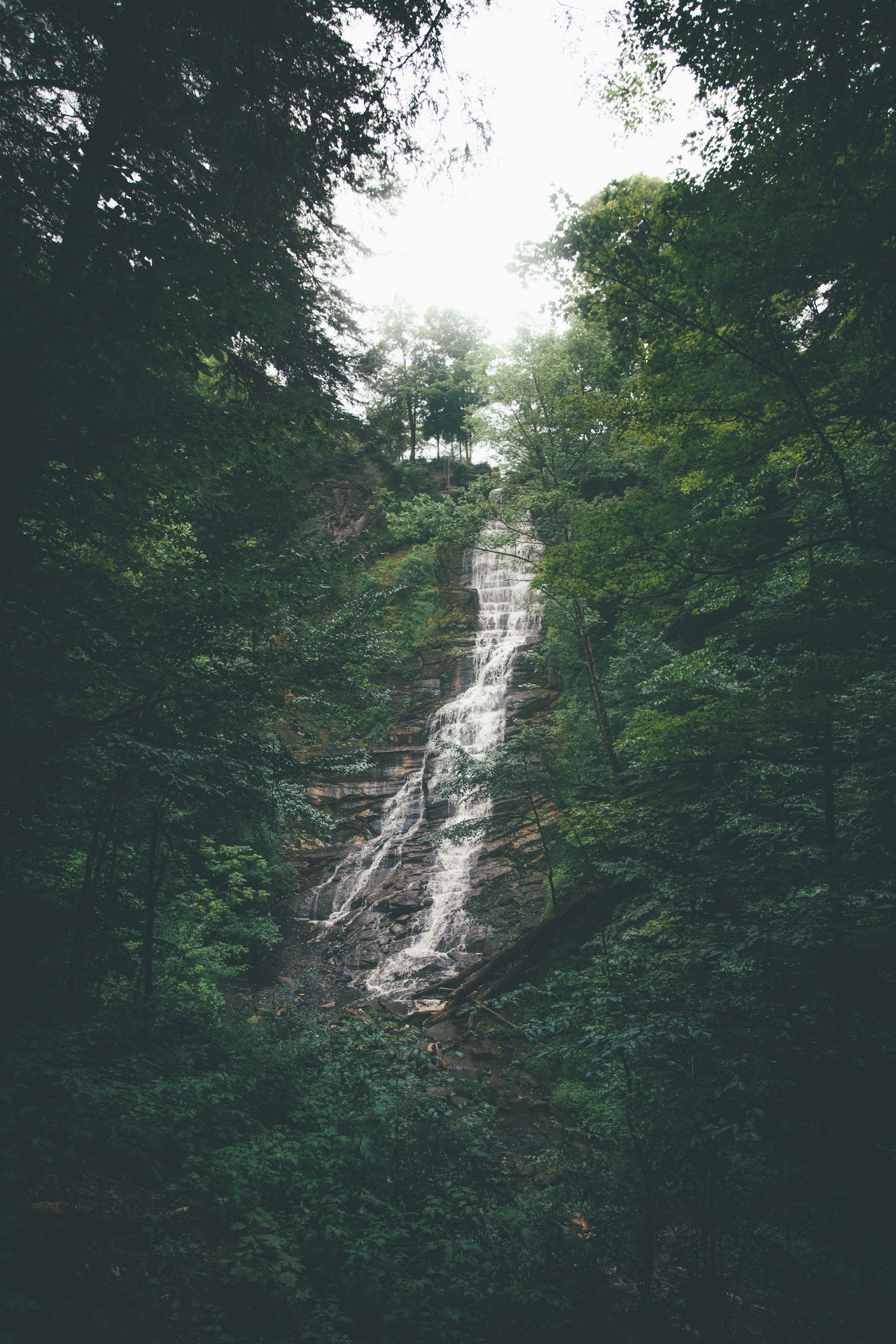 Photo of Waterfall by Zachary DeBottis

West Eghea is part of a larger landmass called Eghea. Eghea consists of two continents, West Eghea and East Eghea, which are divided by a large mountain range.

In the year zero West Eghea was home to a devastating event. It not only decimated Ealdwyll's population drastically, but also destroyed a lot of flora and fauna. The world was left in a post-apocalyptic state.

Great content and love the image of this article. There is a contrast between the dangers in the world resulting from the cataclysm and the beautiful imagery of the article itself - in my own mind I'm thinking of this as a reflection of the good things in the world to be defended/saved. The writing across all articles is so clear and good to read - I can easily see how fab novels will result from this world.