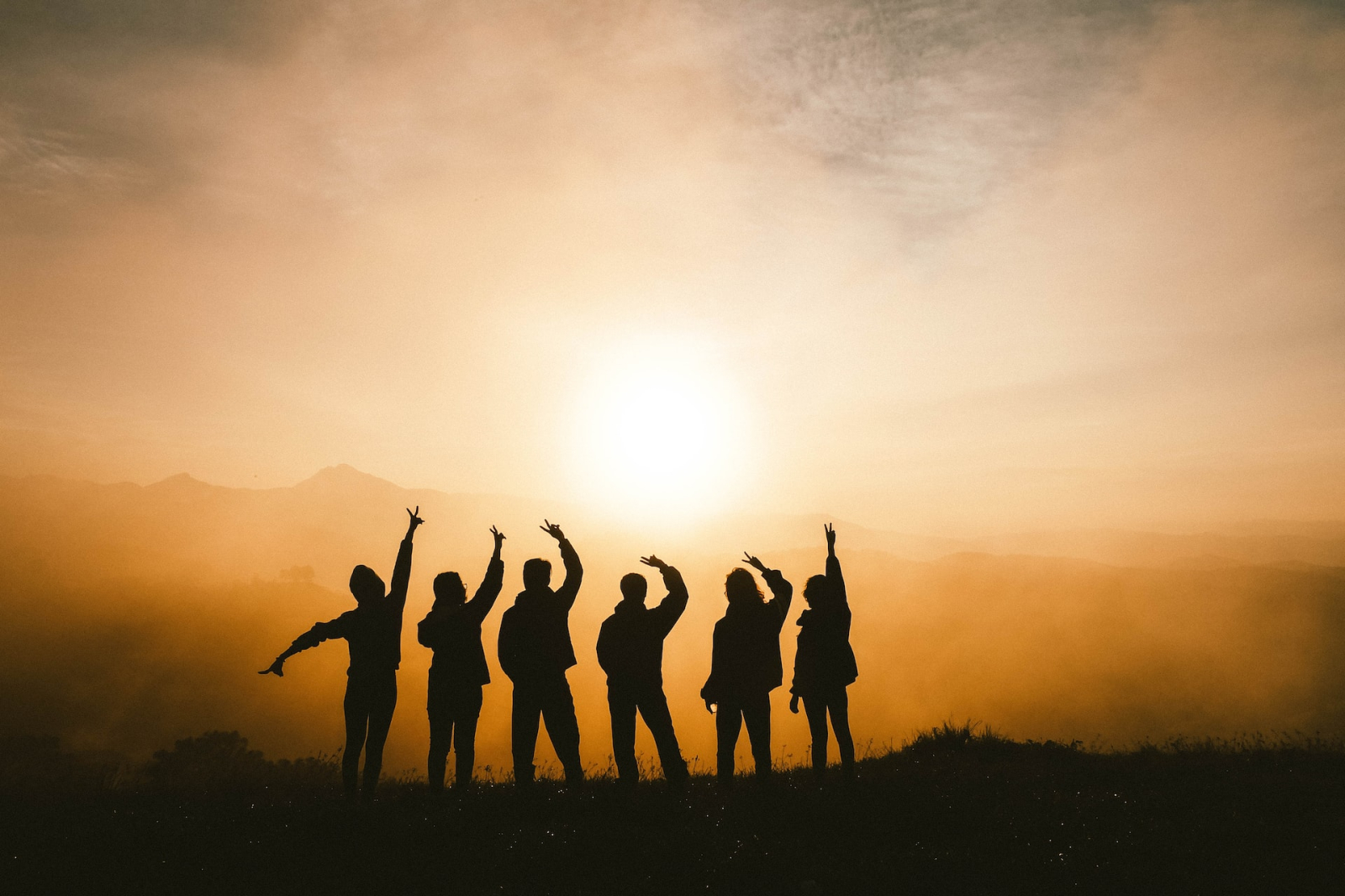 Rulers of the Galaxy

Astraesto    Species      Human
Humanity is the dominent species in the Galaxy of Astraesto. They arrived in the Galaxy millennia ago, to a Galaxy deserted. Yet they found their footing and began to establish colonies throughout the Galaxy.   From a small group of a few thousand, to a species of trillions, that rule an entire Galaxy. Humanity has come far, and will likely continue to expand it's reach unto the edge of the universe.

While once Humanity was resigned to a single planet, they now rule the Galaxy. Thousands of planets now sport a human population, many numbering in the billions, and a select few in the low trillions. Humans terraform these planets to suit their needs, cutting down forests and filling in rivers and building huge towering cities in their wake.

The intelligence of Mankind is often varied. While some are incredibly intelligent, capable of insane feats of the mind, others are closer to stupidity. Yet most of Man lays closest to the middle. A person's home often changes how they grow, in both physic and intelligence. As it stands, the poorest districts and planets tend to suffer in intelligence, primarily due to the lack of schools or any other educational facility.

Many, many years before the present day, the first colony ships came to Astraesto. From a far off distant world (believed to be in another Galaxy) known as The Homeland today. They arrived to find Astraesto a deserted but beautiful place, peaceful too. They set up residence on outer worlds, and slowly began to expand. As more and more colony ships began to arrive the colony just grew and grew.   But eventually the Colony Ships departed home save a single ship that had been damaged in the journey over. And suddenly The Homeland fell silent. The colonists lost all contact, believing it first to be a technical issue, they soon began to believe a cataclysmic event had befallen their home. Alas, they had no way home, save a half destroyed ship that could barely take off, and no-one wanted to test if it could land.   So the colonists had to set to work. For a project that would take a century to complete. The smartest among them always working towards this goal. And as the colonists worked upon the half destroyed ship a new generation began to be born and another after them. The population began to sky rocket rising almost to 10,000. As food began to become an issue, finally the ship was ready for travel.    Yet it had been a century and none yet remembered the way home. The ships computers had been destroyed, everything once on them gone. Realising that it would be an impossibility to return to the home they had so longed for, they instead turned to the Galaxy of Astraesto. 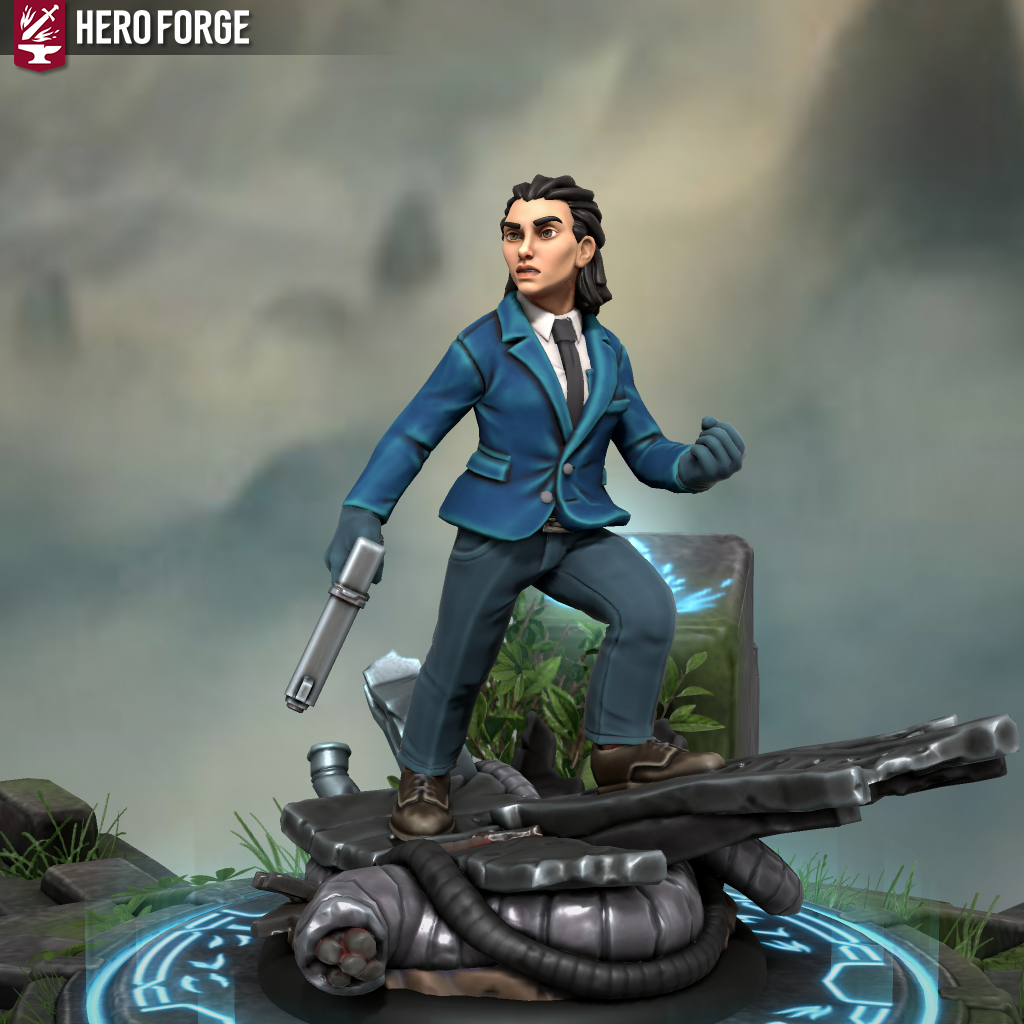