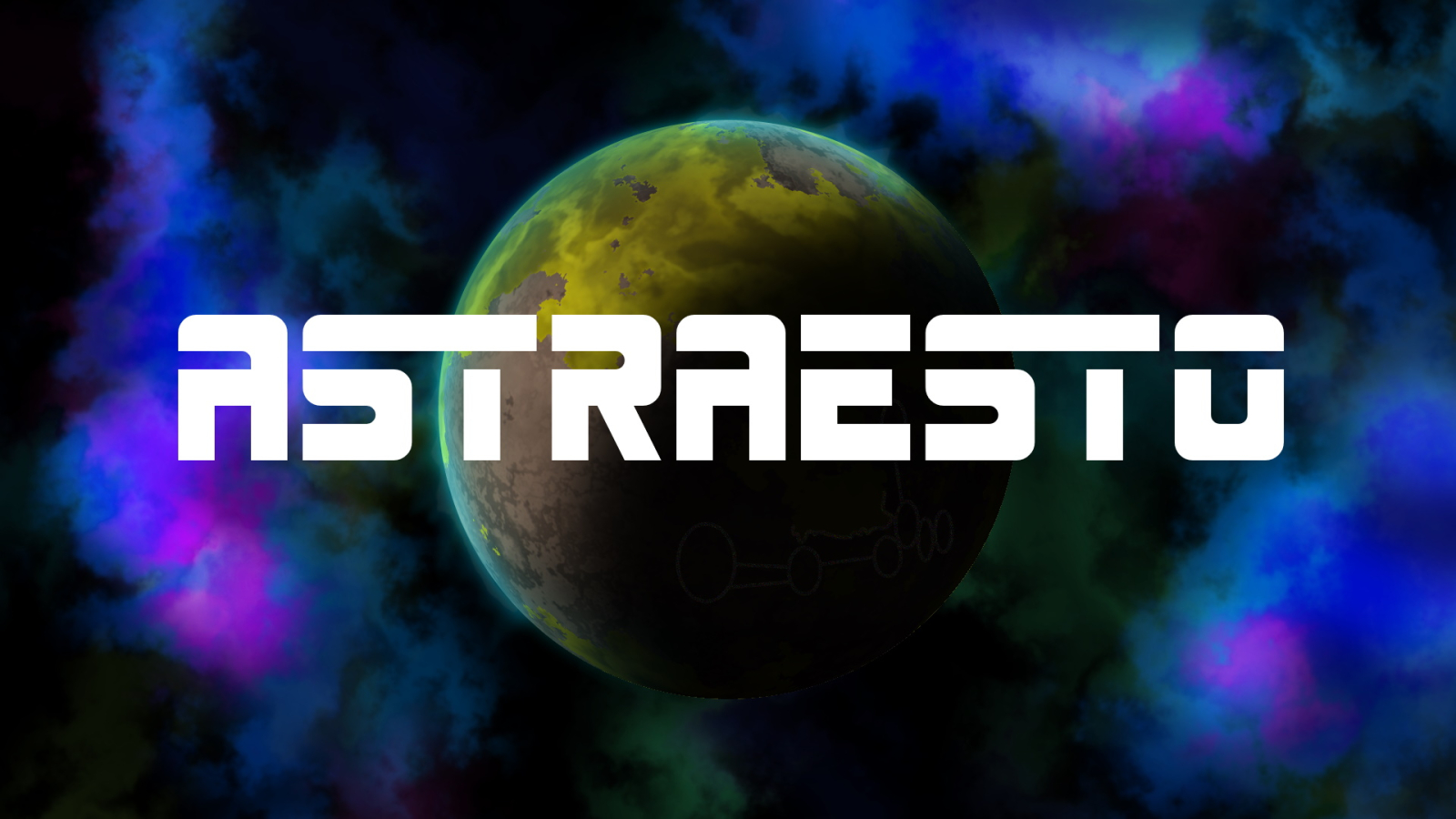 Astraesto The New Home of Humanity

Humanity remains ever alone in this world - this galaxy. For millennia we have made this foreign land ours, made it our home. Generations, on generations, have lived and died and lived again, all within it. We have made technological advancements aplenty, and built great cities that rise to the stars. So to, have we warred amongst ourselves, committing great atrocities that will forever stain our species.   And yet this Galaxy, Astraesto, it is ours. Our home amongst the stars. Humanity and Astraesto are now forever intertwined, and we would want it no other way.
-Ashley Harris

Astraesto is one of the largest galaxies in the known Universe. Some 50 trillions stars make up the galaxy, spanning hundreds of thousands of light-years.

It is in this galaxy, that Humanity has made a home. Nearly 5 millennia ago, the first colonists from the elusive Homeland arrived, in a galaxy desolate of life and soul. Seeking to claim the vast resources present, the first colonies were established, and trade between Astraesto and the Homeland began in abundance. Yet soon, prosperity turned to tragedy, as suddenly, the Homeland became silent. In a single moment, all the colonists in Astraesto - some hundred thousand people, were alone. From those hundred thousand, came the trillions that live today. The first generation of Astraestoians. Alongside countless domesticated and tamed animals, Humanity began to populate the barren galaxy, turning it into a bastion for life.

For centuries, and then millennia, Humanity has progressed further and further, and continues to do so all the way to the current day. Great trans-galactical highways connect satellite galaxies to Astraesto - bringing in untold minerals with mysterious properties. The medical field has improved tenfold, bringing even the most dangerous forms of cancer to their knees, and leaving most diseases a thing of the past. Extraordinary ecumenopoli begin to spout across the Galaxy, each containing trillions of lives within.

In this Galaxy, Humanity has prospered. Nevertheless, many wish to return to the planet from whence they hail, to see for themselves the Homeland, in all its vibrant glory. For millennia, humans have searched an unknowable stretch of barren space, all in search of but a singular planet. Some - the optimists believe they are close, others - the pessimists, believe the planet will never be found, no matter how hard humanity may try.

The Galaxy in which humanity has found itself, and the one in which it has thrived and prospered

Our destiny was always in the stars...

Tweets by @SSec0nd
All content is property of SparkyTheSec0nd unless stated overwise.