The Dangers of Magic

The United Council's Territory of Glarn

Bathing and Nudity in Nimenra 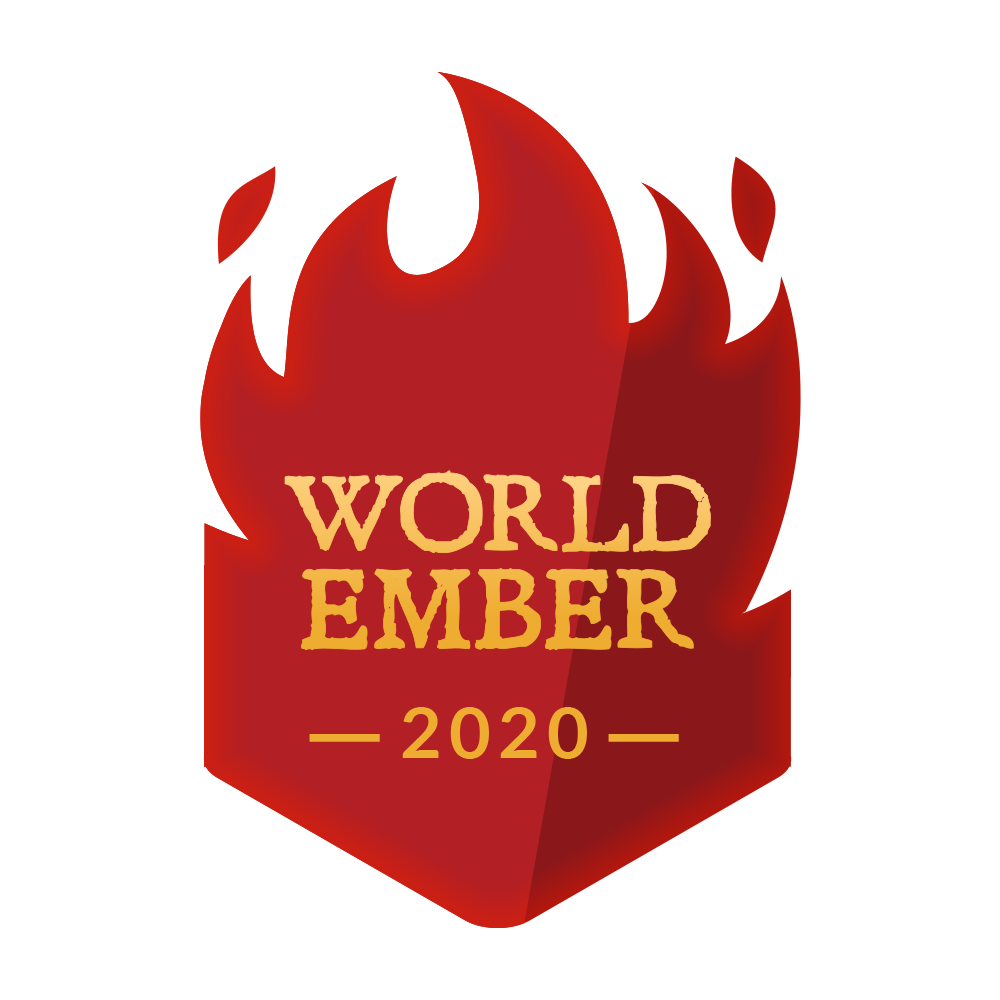 Welcome to Worldkeymaster. I am A, one of the two who uses the name Worldkeymaster. So, I am A or you can call me Worldkeymaster here. I am an on-and-off writer.
Before joining WorldAnvil, I had written about 10 complete drafts of books around 200-300 pages with a variety of worlds. At the moment, I am writing a new novel in the world Nimenra, which while on hold is enrichened with characters and articles about the world from time to time. I am from Sweden and started writing some articles in Swedish but have since moved over with English so all can read, will eventually/maybe/I think go over to translate into Swedish, eventually. This is why {English} is in front of many titles for now so I and the reader know which ones are Swedish and English.
I write mostly fantasy, which has been also called relationship novels as those have mainly taken place in a school. I have also written some Star Wars fan-fiction in English in my own alternative Star Wars universe.

The Star Wars Saga. I do however have no favourite among them I think.

Star Wars the Clone Wars and The Mandalorian Anime: My Hero Academia and Yu-Shibu.

Star Wars: Thrawn series (You see a pattern yet?)

To be completely honest, I don't read too much... so no favorites at this moment!

Dynasty Warriors series (except nine, let's not talk about DW9...)

Blood-drinking monsters whose immortality comes at the cost of an endless debt they must pay to even greater evils.

Son of Foriael and Fiondril, Érenhel was the eldest of his siblings and rallied those still loyal to the memory of the king, called the Foralin, to war against Isentin who led the Brethari. Érenhel is still remembered as perhaps the greatest warrior of th

Follow a little baby duck through his adventurous day!

So much madness! So much awesomeness! 325 Great Leaders! 3 Vehicles! 3 Foods! 3 Lost Technologies! Let's dive in! AAAAAAAAAAAA!

My mind is a blade. I can cut any foe.

Let's take a look at some formatting, some inspirational sources and methods, and some sneaky tricky CSS fun!