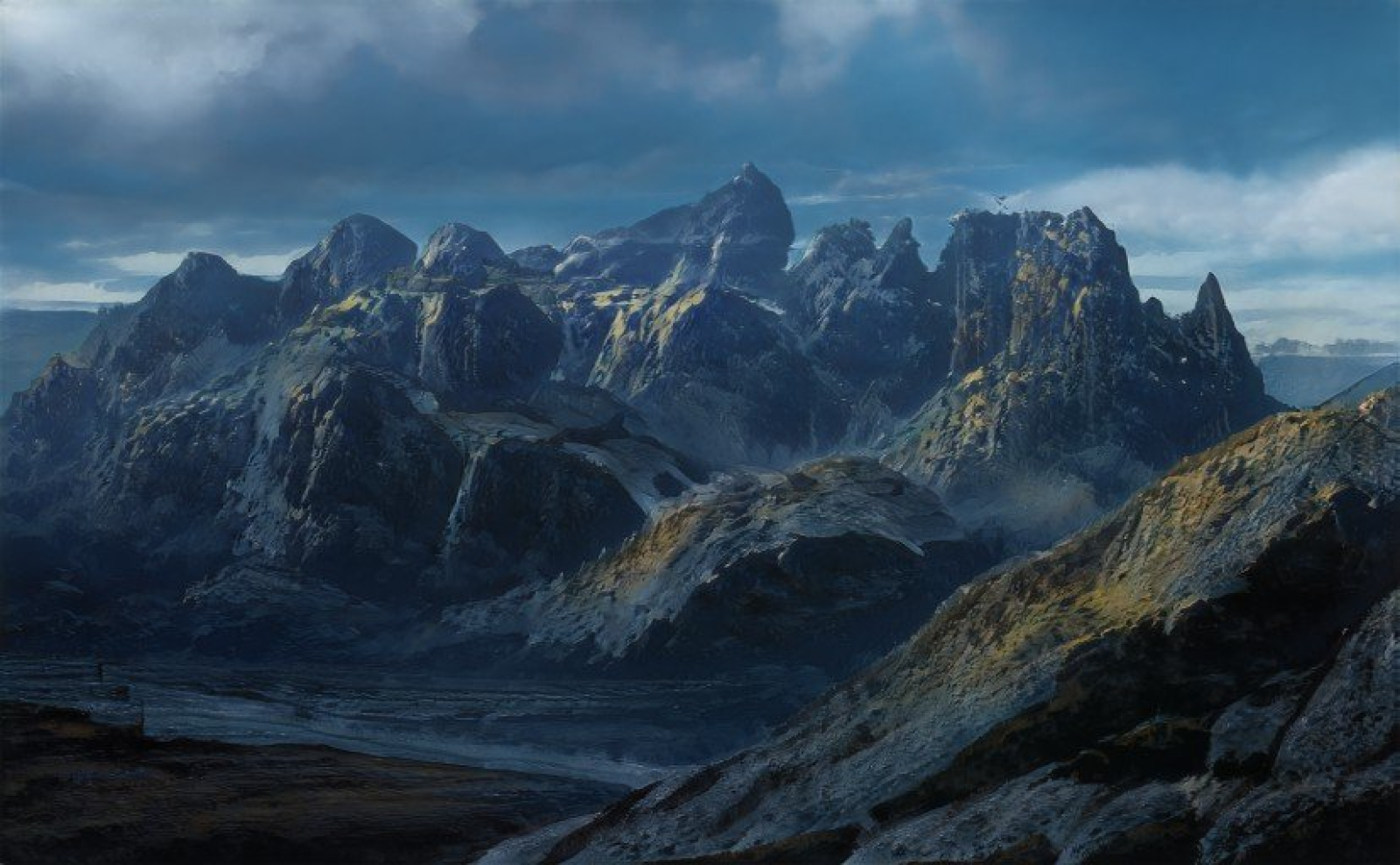 Deep in the mountain home of Asunndre, the once vast kingdom of Dwarven-kin sprawled with tunnels and large towns unlike any constructed by the Humans or Demons. That was a long time ago, however, since the kingdom that once held the mountains as their lone home now is but an isolated patch among the ruins of stonework. Knowledge of what is going on inside The Dwarven Kingdom is infrequent and inconsistent from the few merchants that are allowed into the kingdom. Dwarven-kin might recover soon as the capital reaffirms itself and a new age might be just a few years away from where the kingdom returns to Nimenra. Perhaps even closer than a few years...
— Everam, Teller of Nimenra

The Dwarven Kingdom is a country located in the northern portions of Asunndre. While once known for its vast territories and large cities inside the mountains with great warriors, The Great Quakes put a stop to all of its greatness. The tremours destroyed the tunnels that connected the cities, towns and villages to each other and left each isolated or in ruins, destroyed by the very stone that protected them. The capital, Kasta'eim Irrend and the mountain port Exhardur'Eim (Ocean Home) is the only cities that remain of the eight that populated the mountains.


The Kingdom of Dwarves

Before The Great Quakes devastated the kingdom The Dwarven Kingdom was probably the largest of the current countries at the time on Nimenra, even rivaling Nekuram. The kingdom was formed early, long before Valen's time on Nimenra and is most likely the reason why the dwarves could spread the kingdom across the mountains all around Nimenra except the most northern ones in Jorvemland. From the eastern mountains of Marlun to the southernmost tip of Narzuvim's western mountains the kingdom led millions of subjects over the ages that passed. The kingdom grew into more or less a federation of subject kings or elective councils under the High Seat of the Kingdom that represented each of the great eight cities and their regions. While civil war never was close, rivalries and conflict still existed in the kingdom for as stubborn, grumpy and recalling dwarves can be, conflict amongst themselves was only going to weaken them. This stance had them have a complicated system of judges, lawbringers and lawmakers that upheld order when conflict arose that demanded court. This system would make its way into humankind's law systems and even Nekuram when each of the races made more contact with one another.
The kingdom does remember those days long ago when The War for Marlun was but a nuisance and conflict between Humans and Demons. The Dwarves later joined and battled the Demons and won several times. This grew the ties to the pan-nation organisation The United Kings' Council and an official alliance against Nekuram formed between them to settle the war. This eventuality of doing so never came to pass, however. The Great Quakes shook everyone to their core, literally and figuratively. But no others felt the effect as the Kingdom of Dwarves did. Over 70 % of the once vast kingdom disappeared back into the stone or was never heard of again. Many halls and corridors collapsed and were ruined even with the precautions created against such eventualities of earthquakes and tremors that had occurred before. The kingdom fell into isolation, locking out all Humans and Demons that tried to enter for the longest of times. A large portion of survivors from towns or holds that had been lucky arrived at the doorstep of the kingdom's southern gates but had to join the emigrations into Jorvemland or settle in other locations across Nimenra, for even all of their own kin were not able to live in the ruined halls of Kasta'eim Irrend.

Yes, history does recall the Great Ages of Kings in the Mountains. That was... it was what it was... We will not forget such suffering, but it is like shallow memory in a small pond next to the larger ocean. Even Dwarves know when to move on, when to rebuild and reemerge when healed.
— Dunnd Dwarve remembering history

Time passed and the ruins of destruction were found, leaving scars on all of Dwarven-kind. For the ones that left the kingdom behind it spared them the toil and hard work of rebuilding from destruction and into a new age.

Structure of the Kingdom

The Dwarven Kingdom has been a longstanding kingdom ruled by an absolute ruler, the High King of the Kingdom, for as long as Human, Demon and Dwarven history recalls. While true in a sense for outside onlookers the king has to still take into consideration several factions that are always in motion. These factions are The Warrior's Estate, The Guilds and The Miner's Guild. These three all differ in agendas as many factions do but still understands each other to avoid unnecessary issues. In times of need debates, conflicts and disputes between the three of them lessen and most likely subsided especially after The Great Quakes. The need for a unitary hold usually stands above the factions.
Like most, the king can't rule alone because he is not omniscient in all the subjects of ruling a country. That is why the different factions are allowed advisors to the king and some degree of influence in their own matters, like economic control and laws. Before The Great Quakes, the High King also had eight lords and kings that ruled their own regions in the High King's name. These had their own advisors in the High King's court like many Human countries have ambassadors.
One advisor, however, that has always been a vital part of the kings' rulership is the Seal of Faith, usually called The Seal. The Seal have a special connection to the Gods and to the Ancestors of old. Dwarves' belief has been an important part of their lives thus The Seal have a commanding voice even to the king. The Ancestors could after all show Their disapproval in many ways that drew upon misfortune and troubles. The Gods could equally do so as well but it seems that they tend to have some patients or might even leave the Dwarves alone since who knows long ago. 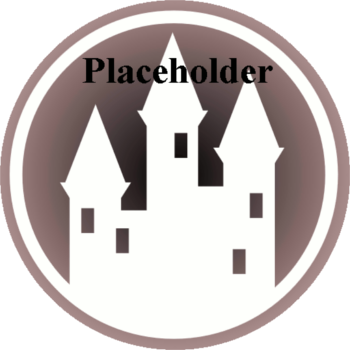 Dwarven culture has been quite unchanging as many would note for Dwarves are stubborn and many are traditionalists. That is not to say that there are still inventors, opportunists and impatient dwarves among them. Kingdom Dwarves are known to hold tradition tied to their hearts more than other Dwarves. They also have quite the respectfully glare to other dwarves. Respect amongst dwarves is important but to Kingdom Dwarves, it has been vital since The Great Quakes due to the resource shortage that lasted 100 years. Bartering was more common than coin for the longest time and relationships became much more important for them. That is also why large and extended families grew much more meaningful compared to Humans and other Dwarves. Also is the various traditions still kept hard amongst them. Their belief in the Ancestors, however, has taken a turn for the worse since They have not been heard by The Seal for the last 200 years. That has made the various Gods in the Dwarven Pantheon much more important.

The Venerate Stone of Ancestors