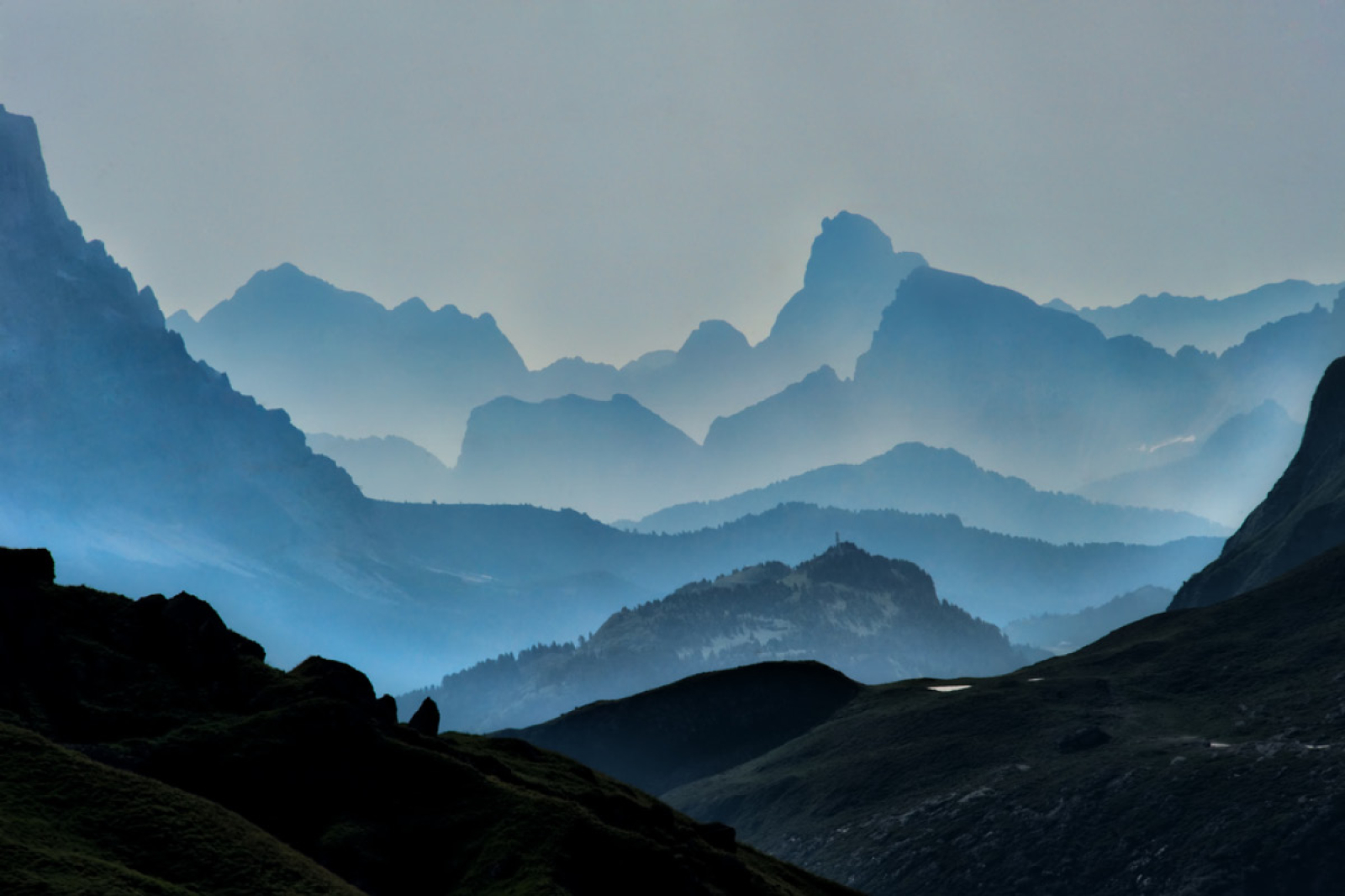 The fog rolled around the mountains, it was cold and a thick layer of snow could be seen on some of the higher peaks of the mountain range. One peek was so high up that it could not be seen in the current waether, it was said that no one had ever made it to the top and lived to tell the tale.

The Laicha mountains are the only thing keeping the Humans and Iwachi from attacking each other at all times. The mountains divide the contintent of Morlea into two, keeping a needed distance between the warring countries and species alike.

The mountains are mainly used to get resources such as coal and different metals. Therefore, many mines have been built in the areas arounf the mountains as well as in them.

The mountain range has always been a sort of a indication of the border between The Kingdom of Edrea and The Country of Ildres and has kept the two from conquering each others land as well as attacking everytime an opportunity presented itself. The mountain range is also the place where The Shrine of Aralican is located. It is a very important place to both humans and iwachi.

Highest point: 8546 m Ruler/owner: Neither the humans nor the iwachi own the mountains, the areas that are easily accesible by each state are seen as belonging to them.

The first and last-standing shrine in Morlea.