Metal made of starlight

The sun reflected in the turquoise blade. It was made from eastril, the most sought after metal for weapon production. It was also known as starlight metal, as it shone as bright as the biggest stars on the night sky.

Eastril is often known as starlight metal due to its appearance when made into weapons or decorations. However, it has nothing to do with the stars and it's actually mined in Morlea. There are many eastril deposits in the eastern parts of Morlea. Eastril is mostly mined in The Kingdom of Edrea and Halivaara.

Eastril is generally rare in most of the world, except for the eastern parts of Morlea. Here it's still uncommon, but it's not as unusual to see items made from the metal. It's commonly mined by the most western towns in Edrea as well as the southern settlements in Halivaara. Most of the metal is sold off to nobles so they can craft beautiful and powerful swords or other types of weapons. The rest is generally used for cutlery or decorations.

The reason so many people seek eastril to produce their weapons from is because of the properties the metal has.   Eastril is lighter than steel, but also stronger than the general steel that is produced in Morlea.   Many also seek the metal to craft beautiful and intricate pieces such as ceremonial daggers or goblets. Most soldiers dream of having a sword crafted from eastril, but it's mostly rich people who own items made of the material. 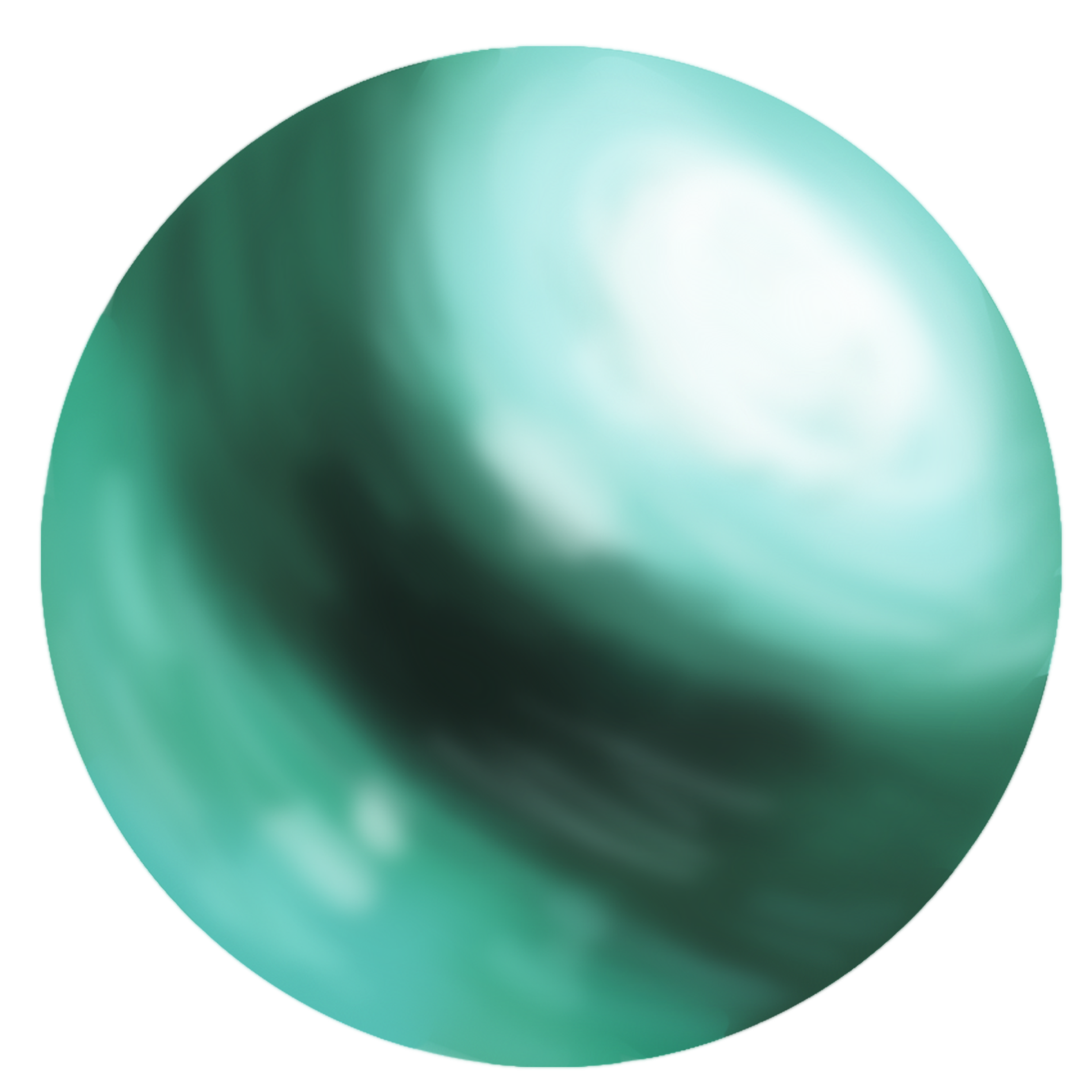 Eastril's was the reason The Country of Ildres agreed to stop hunting Treil Iwachi, since the Treil promised that they would supply Ildres with eastril metal if they did. The negotiations were lead by Yael Pashei who hailed from Arcmore, one of the towns in Halivaara.   The people of Halivaara still keep most of the eastril themselves, but they regularly ship eastril to the capital of Ildres. It has improved their economy, since the rich of Ildres are willing to pay handsome sums to get their hands on the starlight metal.
Materials

I'm not sure if I'm getting lazy, but I'm having a hard time finding things to complain about. Luckily I do have questions!

The text beneath the "Token of peace" header got my headgears moving. How did the Kingdom of Edrea react to the trade agreement between the Treil of Halivaara and the Country of Ildres? Since Edrea and Ildres have had a pretty violent history between them, did the Edreans view it as a threat to them? Did anyone suggest perhaps invading to stop the trade before it could properly start?

Anyway, that's all I have to say. The article is pretty lovely :3