There are no shortages of experiences to have, sights to see, fauna to tackle, and danger to die to on Fenu-Tri.

It also helps that there's bound to be treasures to find beneath all the beauty.

The Escapades of Fenu-Tri is a campaign module that involved the newly discovered planet of Fenu-Tri.

Players will be arriving fresh to the MarPolo Bridge, a station orbiting a planet. The goal of the players is to discover as much from the planet as possible. They are given open reign to choose where they drop, and how they tackle what they find there.

When they complete their prospecting missions, they can return to the station to sell what they found and upgrade who and what they are.

Fenu-Tri is a fertile planet, one of the rare instances where very little Terraforming went into making the land habitatable for Sophont life.

The planet was discovered during the original Expansion Era, where multiple Banners staked their claims and attempted to settle large swaths of land.

Then the The Melancholic Lacuna hit, and over the centuries the settlements winked out, one way or another. Now the planet has been refound, and with the ruins of the old world, there is plenty to discover and plenty to sell for eager clients looking to settle and pilfer what once was.

A planet that has not been trimmed and cut by sophontic life will prove to be far more dangerous.

Fenu-tri is a planet that is very much alive. Many Banners placed down roots, introducing their own ecologies and monstroities. Players will have to deal with plenty of threats natural and engineered.

There are also rumors that there may be hidden weapons beneath the soil. When multiple Banners interact, skirmishs were bound to follow and so there are bound to be relics of destruction beneath the florishing surface.

Many dangers the party will face walk on two legs. People from many walks of life will be looking to take advantage of the players both on the planet and on the station.

On the station, the players may encounter friendly and hostile faces. The party may take on new talent or encounter unique individuals. They also might find a spiteful enemy from the planet following them home.

Planet-side, people can be far more hostile. There is no law on Fenu-Tri, except for what you can enforce yourself. That does not mean every interaction needs to be solved with violence for there may be times where a smooth tongue will reap greater rewards than bullets.

Some threats will arise from the terrian itself, unique combinations of coral, land, and sea will combine to create precarious situations that could hurt the party should they not consider them.

The MarPolo station is the closest thing to civilization many will see during their time at Fenu-Tri. The station is a Federation vessel, a flying hub of merchantalism that supplies eager prospectors with everything they need.

Players will drop to the planet from this station, and return to claim their rewards.

There are plenty of shops aboard the station, and facilities that can be used to craft and upgrade gear.

The players will have an apartment to relax in, and food and recreation to explore in the station cafeteria. They will also have to find a shuttle pilot to get them to and from their next mission, though it takes a certain quirky personality to be a shuttle pilot.

Discovering Relics of the Old World!

Learning the dangers both hidden and obvious!

Coming together as a team to acheive victory!

This campaign is designed to go as long as everyone is having fun!

This campaign is designed to be played by low level characters.

This campaign is designed to be enjoyed by two to three players.

This campaign takes place during the first stages of prospecting a planet.

The players have some ideas of the animals used during the original colonization, but centuries have passed since the original efforts, so evolution and time have created alien environments all their own.

Some areas of the world were populated by hardy Synthisaurs, these predators were designed from the long-extinct dominant species of Eden

There are few planets which don't have Sazakraht. These Jhoutai-native super predators can survive and thrive anywhere.

Sviniar
Pack-hunters that evolved from Aeolamen Raptorhounds, these flying scaled beasts use their massive beaks to crush prey by ambushing them from above.

Exploring Fenu-tri will have challenges both physical and mental.

You'll need to keep growing if you want to reap the planet's bounty. 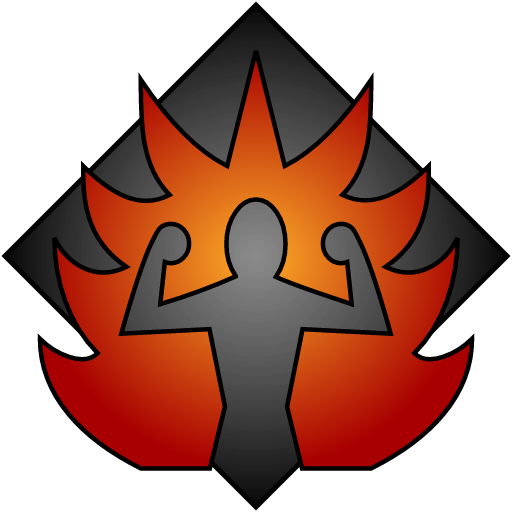 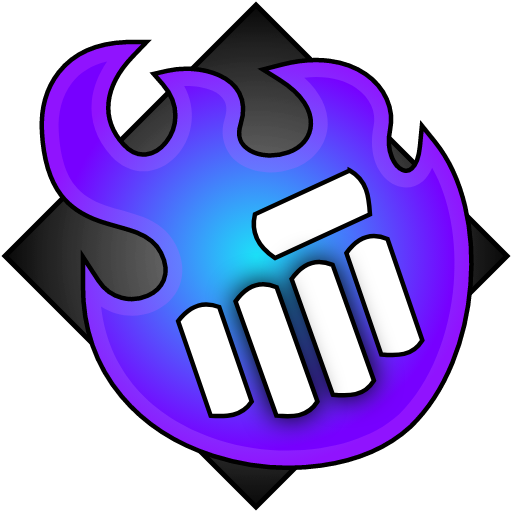 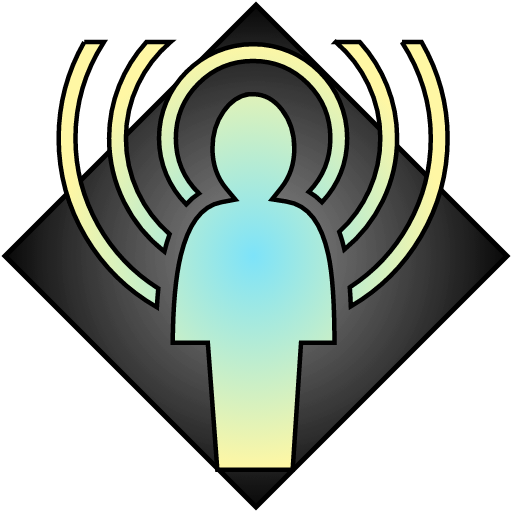 Oo sounds like a fun module. :D I like that there's a lot of scope to continue as long as you want to.