- Excerpt from the Echos of Jhoutai campaign -   Their landing pod touched down in a thick temperate forest; green with trees and jagged with rocky outcroppings. In one direction lay a sweeping mountain range. In the center a larger peak stood proud in the center with a dusting of pure white snow. In the other direction, a downhill hike would lead into the thick forest. They were on the edge of a valley. The silence created by their crash soon filled in with the songs of birds and rustling of the wind through conifer trees.   The dual suns wheeled over their heads, casting away the fog of the valley in their afternoon heat. Trudging along the rocky mountainside was a slow task. Slippery gravel and overgrown flora meant forging paths instead of following them.   The mountains funneled in, narrowing the valley into a twenty-mile choke point. An unceasing roar started to ease over the sounds of the subalpine forest. It grew louder the further south they traveled. The source of the roar revealed itself five miles south; a waterfall grand in scale.   The narrow fall poured from a hundred feet above into a natural reservoir at their level. An outlet flowed at the other end of the small lake. A layered fall of several hundred feet cascaded into an emerald pool in the valley below.

This valley acts as a pathway between the southern ocean and the massive lake to the north. Being nestled between two mountains, moisture from the north and south combine to make a temperate rainforest.   It has majestic untouched views; jagged peaks, white-water rapids cutting through the rock like a knife, and hidden jewels of natural phenomena yet discovered by sophonts. The local flora has grown unhindered for centuries, leading to massive redwood-like forests and hard to navigate hazards.   Ruins from the last colonists of the world lay in various stages of disheveled amongst the green ocean of trees, rivers, and bushes. A veritable goldmine of information and ancient resources.

The flora and fauna in the valley is very diverse. At the top of the food chain is the Tempestasa that uses this valley as hunting grounds.   Other creatures such as ambushing Siviniar and scavenging Saprofag ants call this valley one of their many homes. While Herbivores such as the Ostre Koza and Tuk Kurva feast of the bountiful food this valley provides.

The abundance of conifer trees leaves plenty of construction opportunity. Ostre Koza and Tuk Kurva can be tamed for livestock purposes. Fertile soil rests beneath a rocky surface, waiting to be tilled and farmed. 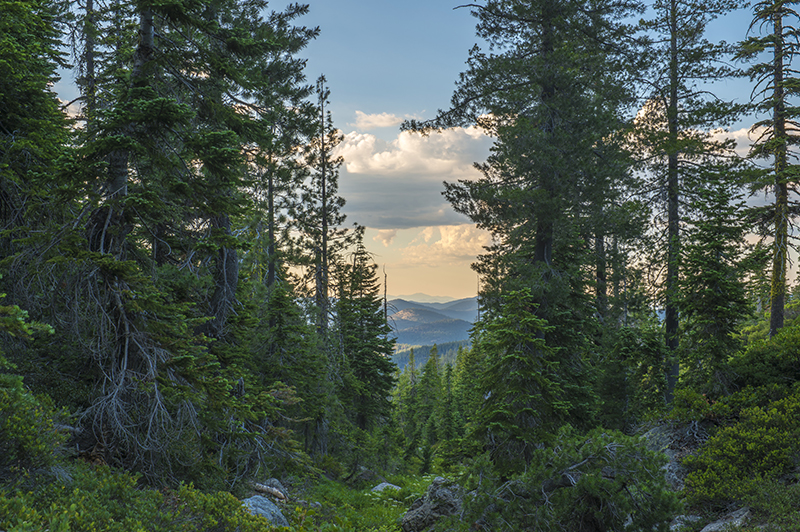