A male tiefling and founder of the Gilded Hecat Guild. A former member of Rakka's Heroes, despite being half-drunk during the application process he was granted a position on the adventuring party's active-duty forces (perhaps due to Director Astara's desperate search for adventurers willing to risk life and limb). He proved to be a capable fighter, using his bardic powers to weaken his enemies and make his enchantment spells more effective. He fought against gnolls, wraiths, and devils, but in the finals weeks of 900 Kirby decided that working as a Rakkan adventurer wasn't worth the constant threat of death. Seeing a woman named Hecat die in a vicious battle with merregons was the last straw, resigning from Rakka's Heroes and sailing out of the country from the portside town of Rel-Avery.   For a couple of years he traveled around Pescat, performing in taverns and honoring his fallen allies through moving ballads. He found himself back in his homeland of Bahamut in the mid-900's, where a meeting with the nation's leader Jezean Hestheroth completely changed his life. She wanted an adventuring guild to be founded in the nation's capital of Dhyrlonis, so Kirby's adventuring experience and hometown roots made him the perfect candidate to lead the guild. Kirby showed reluctance at the undertaking, remembering Director Astara's constant exasperation with Rakka's Heroes, but as he took some weeks to mull over the offer he finally agreed. For years he'd been singing songs in honor of his fallen comrades, what better way to honor their legacy than by inspiring a new generation of heroes to craft stories of their own? 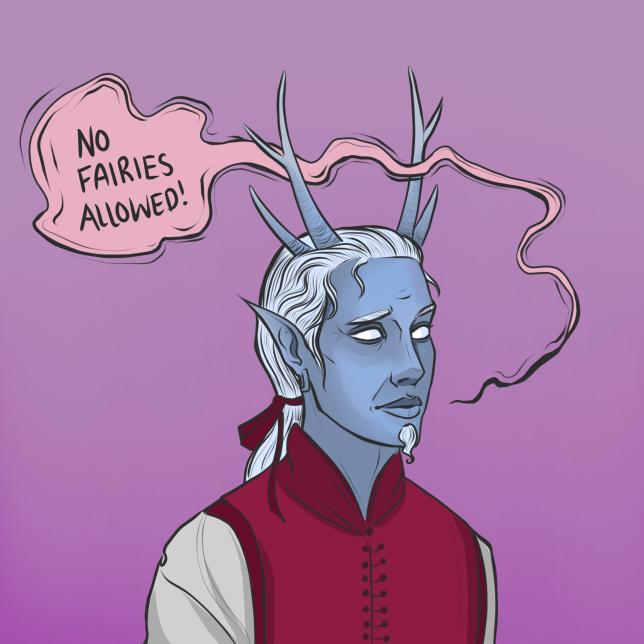