The ushers are headed (or at least inspired) by the ancient red dragon Garyx. Membership is primarily made up of red and brass dragonborn, but others who take a more metaphorical stance to the organization's fire-based philosophy are also members. 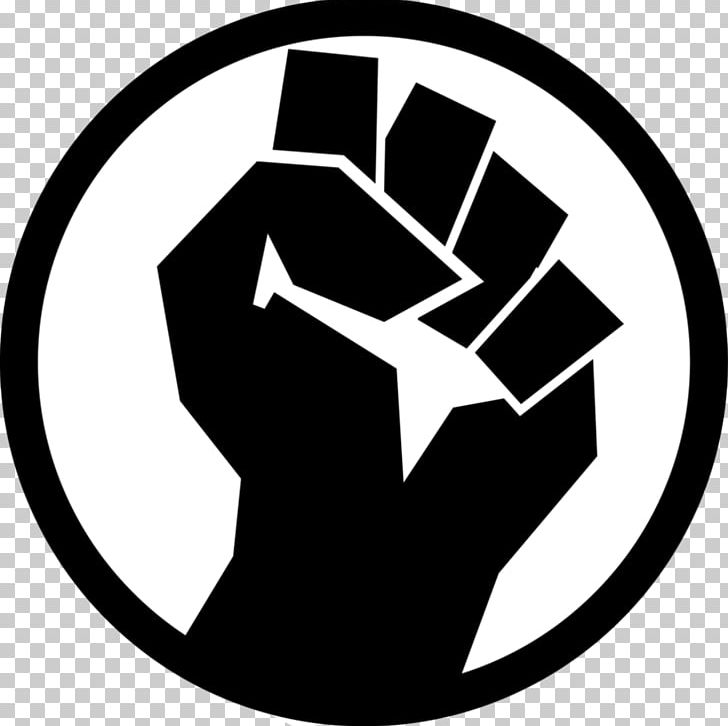 Consume That Which Is Weak