The most prestigious university in the Northern Territories. Based in the independent city-state of Sanjuro City, Chusei was founded to provide students with a well-rounded education regardless of the feuds and wars defining the region.

The Dean of Chusei decides how funding is allocated to the different departments of the school. Sanjuro City provides an annual endowment, but most of the school's income comes from its alumni living all over the Northern Territories.

The 600's of the 4th Cycle marked an unprecedented era of peace and prosperity in the Northern Territories as the Kiri and Kawa clans concluded several decades of warfare. A new generation of young leaders attempted to foster collaboration and trade between the rival kingdoms, leading to the establishment of Sanjuro City in 608 as a neutral territory for both families to meet and peacefully discuss regional disputes.   Sanjuro City became a popular destination for political refugees seeking shelter from the ceaseless feuding that consumed the Northern Territories, turning the region into a haven for a wide spectrum of political beliefs and opinions. The city's well-educated founders believed that a school should be created to maintain the open discussion of ideas in the region, leading to Chusei's founding in 611.   For decades Chusei's faculty stood above the fray and focused on providing its students with a well-rounded education, attracting some of the region's brightest minds as the Territories descended into another century of warfare. No matter how terrible the fighting became, Chusei's facilities remained neutral territory that neither army dared invade from decades of fond college memories.   The principle of neutrality guided Chusei's deans for nearly three centuries, but after the Silk Page's invasion of Sanjuro City in 876 many of its professors debated whether the school should take a more active role in the world to prevent future attacks. Chusei had avoided confrontation with the Territories' warring factions, but there were creatures from worlds beyond Ekal that threatened to completely upend the global order. When a monstrous deity from the Far Realms destroyed the 4,000-year-old Elflands Empire in a matter of months, Chusei's faculty agreed they could no long stand idly by and wait for the next monster to crash through the Material Plane.    So the Global Studies Department was formed, devoted to the research of interplanar influences on the world. Magic items, mysterious locations, and even paranormal individuals would be seized by the Department as a means of gleaning vital information about the worlds that lay beyond Ekal. The Department's methods proved controversial, ignoring state sovereignty and using force to obtain rare specimens. Chusei used its hometown's permanent neutrality to defend itself from accusations of unlawful activity, in the meantime amassing a collection of relics and magic items large enough to rival that of the Handgun's.    Would Chusei discover a breakthrough capable of defending the world for centuries to come, or would it become another militarized faction in the war-torn Northern Territories? Only time would tell as its faculty and students defined their organization's fate. 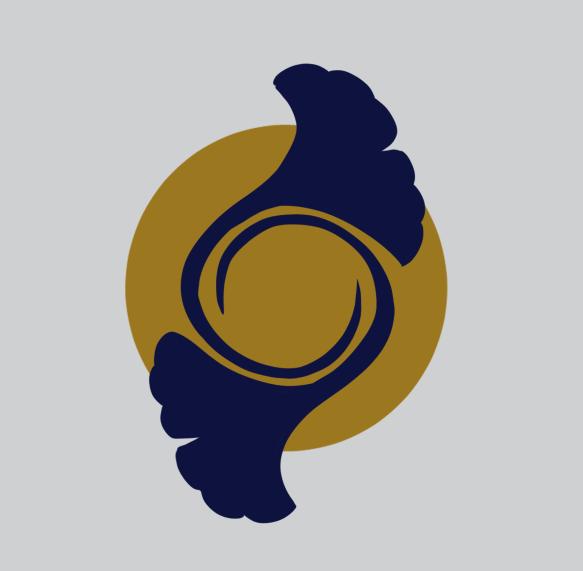