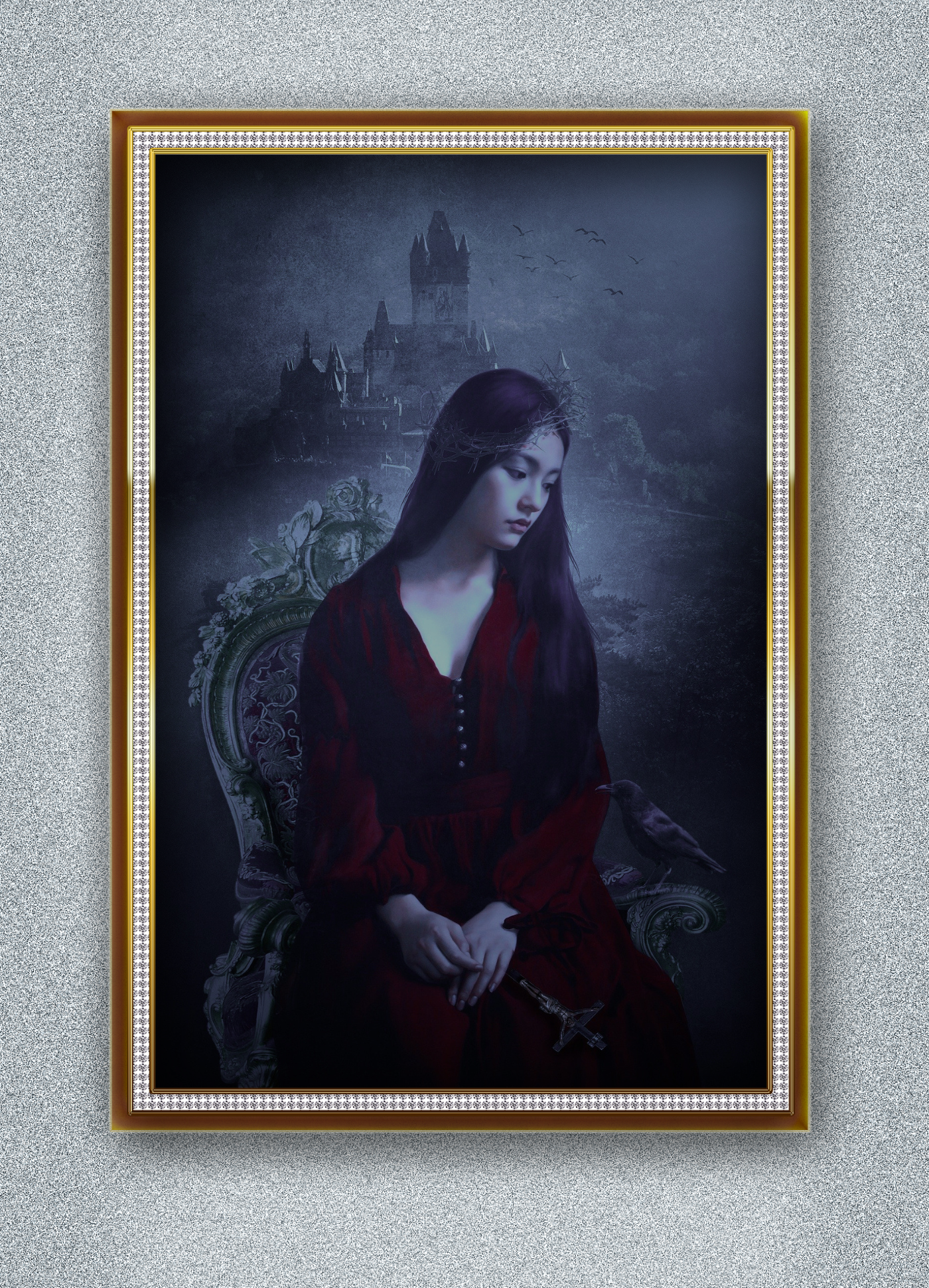 by darksouls1 (Pixabay)
Sin-yeona was the empress of the Itude Empire from the until her untimely demise on Tilelt 2nd, 1492 EoL. After dying at the hands of Alpha Lysander Snippet, Sin-yeona's husband, Emperor Vladimir Tepes vowed revenge against all werewolves and whoever else stood in his way.   When she died, Vlad learned that her death was prophesied and given to the very four Alphas who would kill her. By slaughtering her in an attempt to protect their Lunas, the Alphas pushed the Moonlight Expanse and Itude Empire into a war that would forever shake the continent to its core. During the attack, Sin-yeona was unable to escape their clutches and faced her mortal demise.   She is survived by her two kids, Marinette Cheonsa and Kěith Cheonsa. During her rule with Vlad, she sought only peace and justice be on the table of every meeting of the Retribution Alliance, and wished to pass this trait down onto her kids. 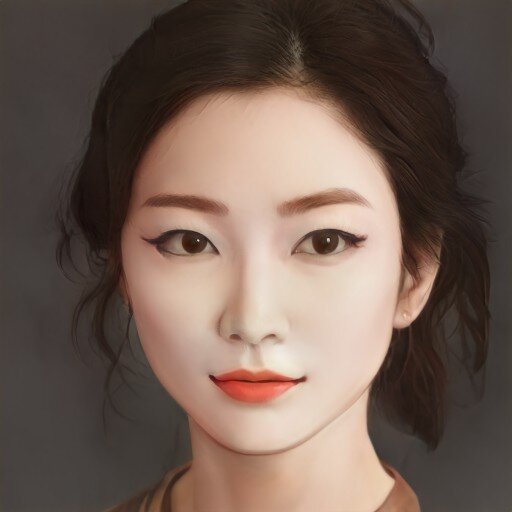