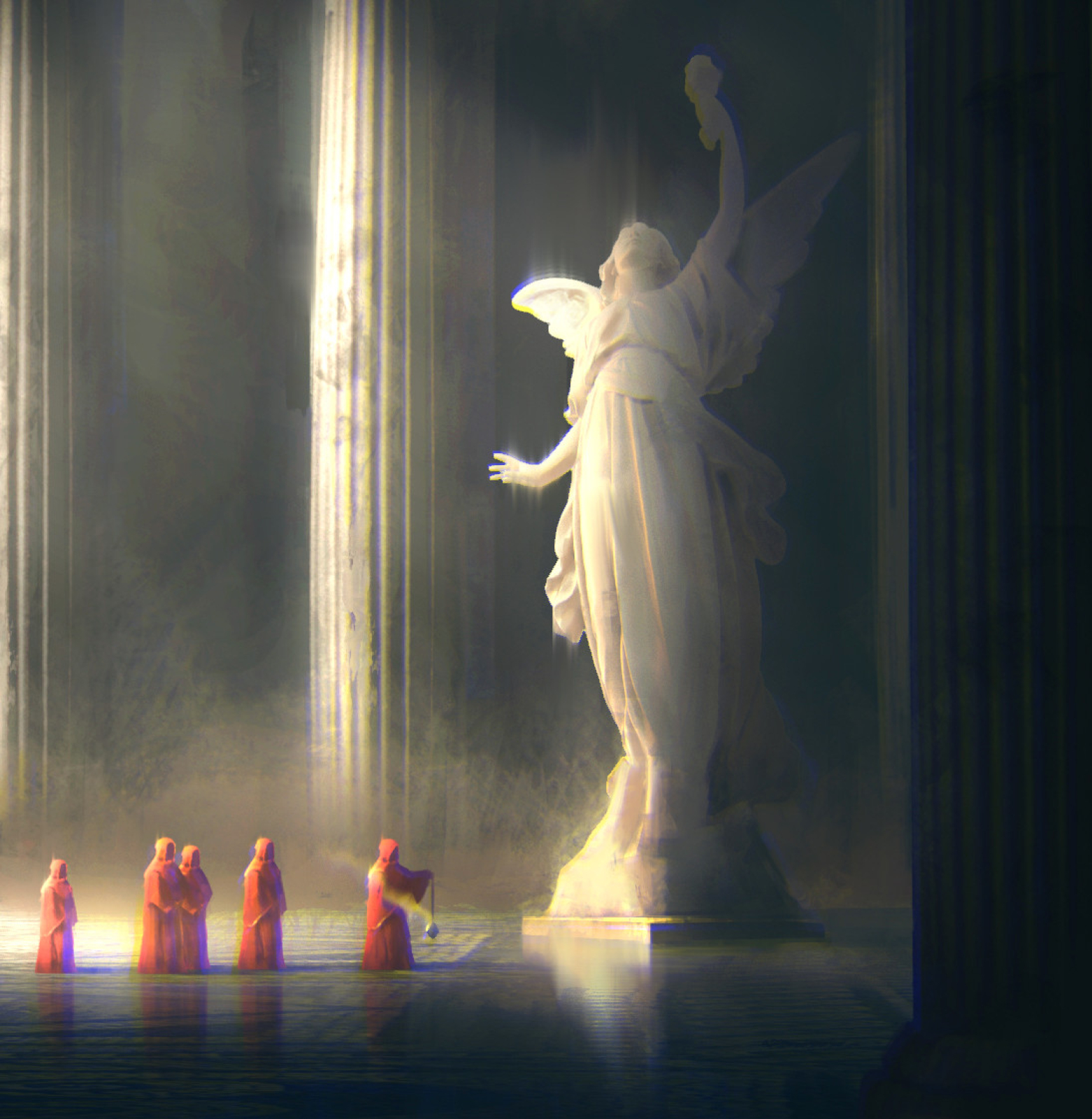 Loosely based on the Faerûnian Pantheon in the Forgotten Realm by Wizards of the Coast, but with my own twist. For the most part, the names and domains were borrowed, but all the rest is homebrewed.

There is balance in all things and the gods are no different. In most cases there are deities that directly appose one another (e.g. Morpheus the God of Dreams apposes Phobetor the God of Nightmares, and so on). The Pantheon of Chardovian Deities are as follows (arranged by alignment and divine rank):

Lesser Deities are gods in their own right, but they lack the power of their Greater cousins. Lesser Deities are those without a Prime Portfolio (e.g. matters of life and death) but have great power nonetheless. They are much stronger than demigods who are seen to be muddied by mortal blood, and they each have a divine spark which grants them immortality and command of their lesser portfolio. Lesser Deities are known to take personal interest in the affairs of mortals on the Prime Material Plane - a place they are also known to frequent. The Lesser Deities are:

Articles under The Pantheon