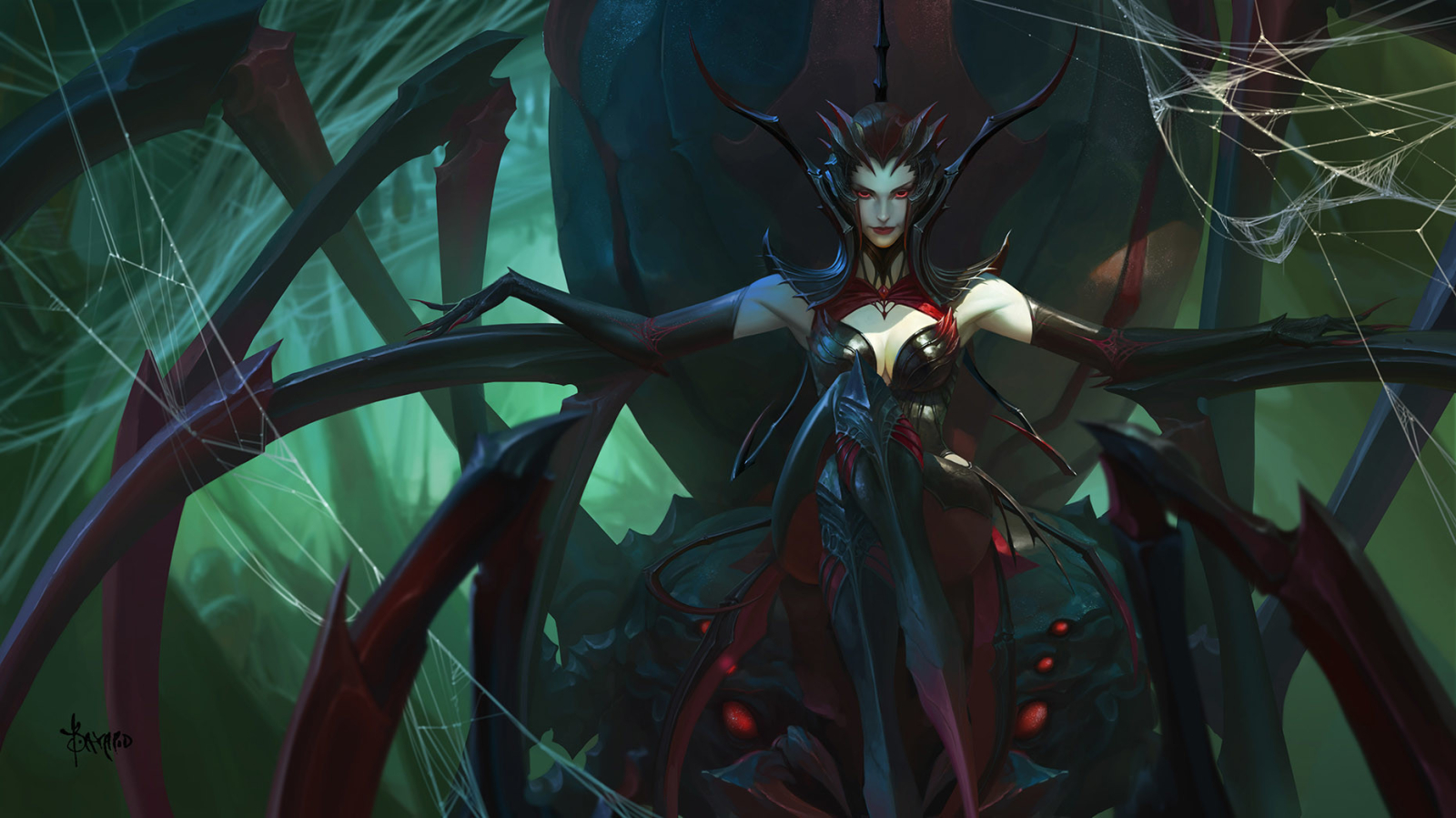 The Way of the Spider Queen.

"Those that hold vengeance in their hearts or harbor deceit will receive the Spider Queen's blessing." - A Drow Prayer

The weak (usually male Drow) must be culled to ensure the strength of the Drow race.

If a Drow female (which Drow believe to be superior over males) disappoints her god, she is remade in the Spider Queen's image and given one last chance...

Weed out the weak. Promote the strong. Destroy the elves and reclaim the upper realms.

Once a High Elf, then a Drow, Lolth eventually became a monstrous, arachnid creature.

Lolth was once one of the first Fey Elves and the lover of Corallon. After she was banished from the Feywild and cursed never to walk in the sun again, she lead her creations - the Dark Elves - into the Underdark and built her own realm. Under her leadership, the Drow constructed many underground cities - including the famed Drow capital, Menzoberranzan, the City of Spiders.

In these early day, Lolth lead a great culling of her own people to weed out the weak (a tradition that continues to this day). She decreed that male Drow were dishonorably weak are therefore not eligible for command or title.

During her time in the Underdark, Lolth discovered the secret to godhood. It is said that she left her mortal body behind and became a thing of nightmares.

The eventual destruction of the High Elves and the ascension of the Drow.

She hates all Elves and has a personal grudge against Selûne, the Goddess of the Moon. 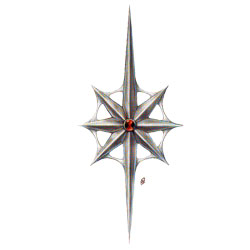 Remove these ads. Join the Worldbuilders Guild
The Pantheon