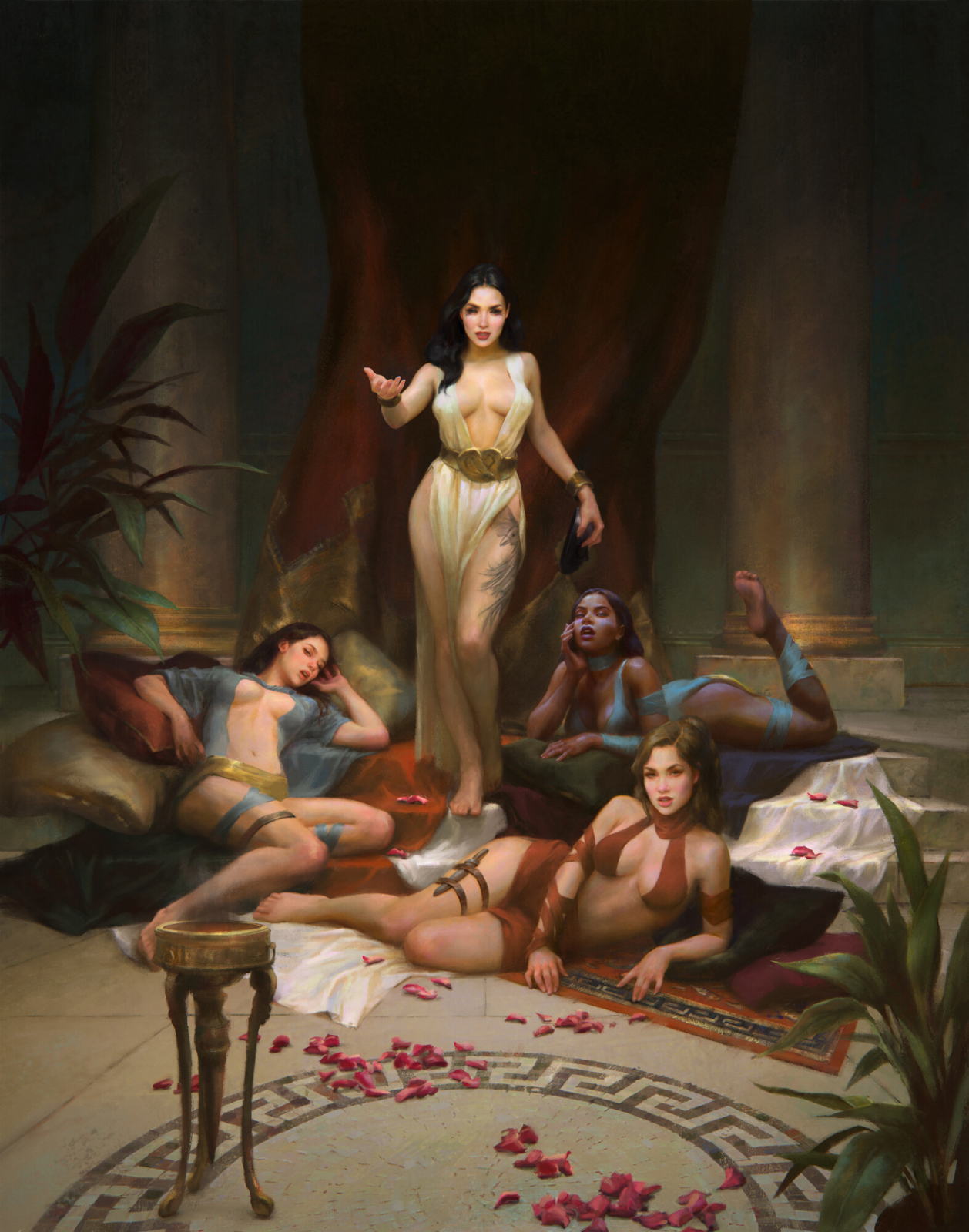 She left the king's chambers in the dead of night. The royal guard did their best not to look at the consort's disheveled hair, nor her relative state of undress. They knew better than that. They stared ahead and watched for threats and in their diligence, they failed to spot the girl's dagger and the blood on her hands. - from The Ballad of the Hollow Crown, by Severus Catullus

Each assassin reports to a Snake's Head or handler that gives them their contracts. Upon joining the organisation, a prospective assassin must relinquish her name and take on a new, serpentine one. She is given a new cover identity with each contract.

The Coil officially does not exist.

An ancient order of assassins said to offer their services to the highest bidder.

The Serpent's Coil only takes on females as assassins. Women of all races are welcome.

The Serpent's Coil trains their assassins in the art of killing and subterfuge.

It is rumored that the Coil is sometimes contracted by the Raven Queen to correct the course of Fate. It is also suspected that the Queen of the Drow hires members of the Coil to assassinate those out of reach of her Dark Elf assassins. There are unconfirmed reports that the true 'divine' of the Coil is an ancient goddess who has been lost to the sands of time.

Initiates into the school for assassins are subjected to an ancient ritual where they are thrown into a pit of snakes. If she survives, she emerges with an new appreciation of danger and a mild immunity to venom. 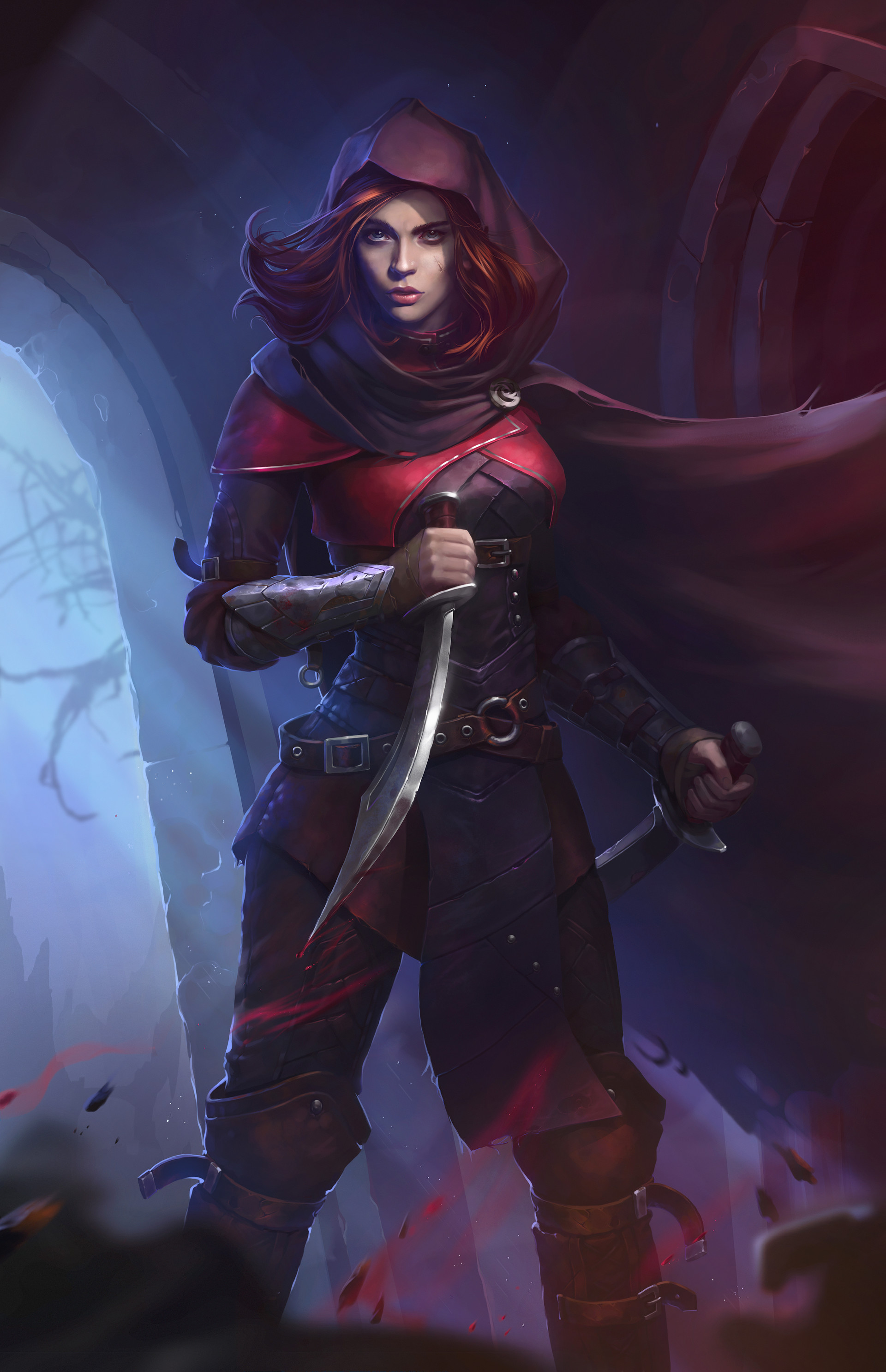 Cover image: Mortal's reckoning - Korvina and assassins by Marta Nael
This article has no secrets.