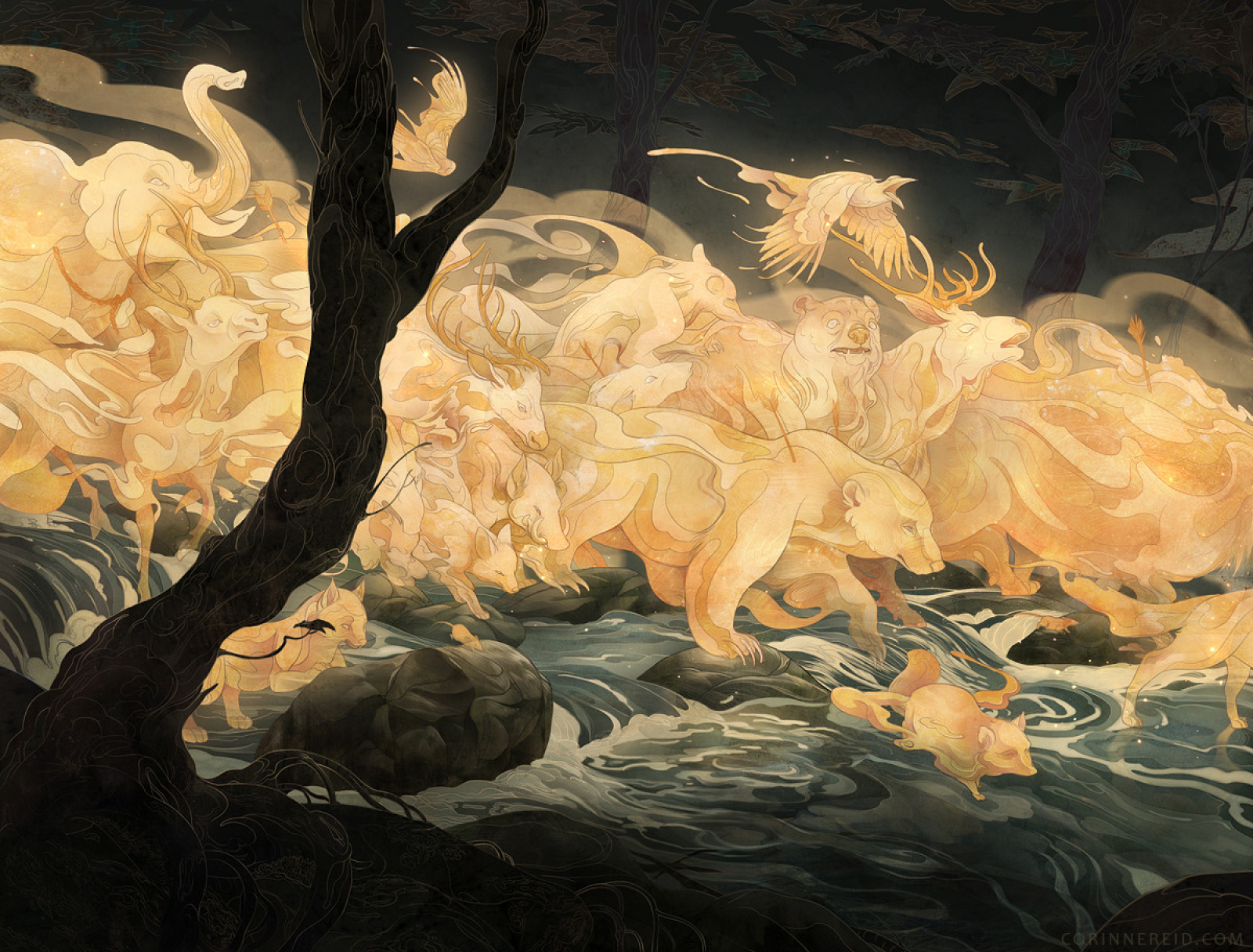 Based on the character from the Sandman graphic novels by Neil Gaiman.

Safeguard the dreams of all beings

Morpheus's appearance changes depending on who looks at him.

Morpheus is the son of Sleep. He governs the realm of dreams and rules over dreamers. To sleep, to dream, is to have your soul exposed to the realm of imagination and magic. If one cannot dream, it is said, one cannot hope - without hope a soul cannot survive.

He and his sister, Phobetora, were created by the unconscious musings of the First Gods. They interacted with these prime souls - Morpheus defending, Phobetora attacking - and guide the fate of the young multiverse. If this is true, it means that the two Endless are the oldest and - perhaps - the most powerful divinities still worshiped in Chardovia and the world beyond. The other Gods - even the evil ones - are said to respect the Endless and are careful about offending them.

Morpheus also grants inspiration to bards, writers, and artists. It is believed that - besides keeping his sister at bay - he and Calliope are taking part in an eternal contest to see who will inspire the greatest artistic creation. This is called the Great Chairing. Some bards claim to have been 'kidnapped' in their dreams to compete on a great celestial stage while whales fly overhead. The Chairing was started - legend claims - because of a lover's quarrel between the Lord of Dreams and Goddess of Inspiration. 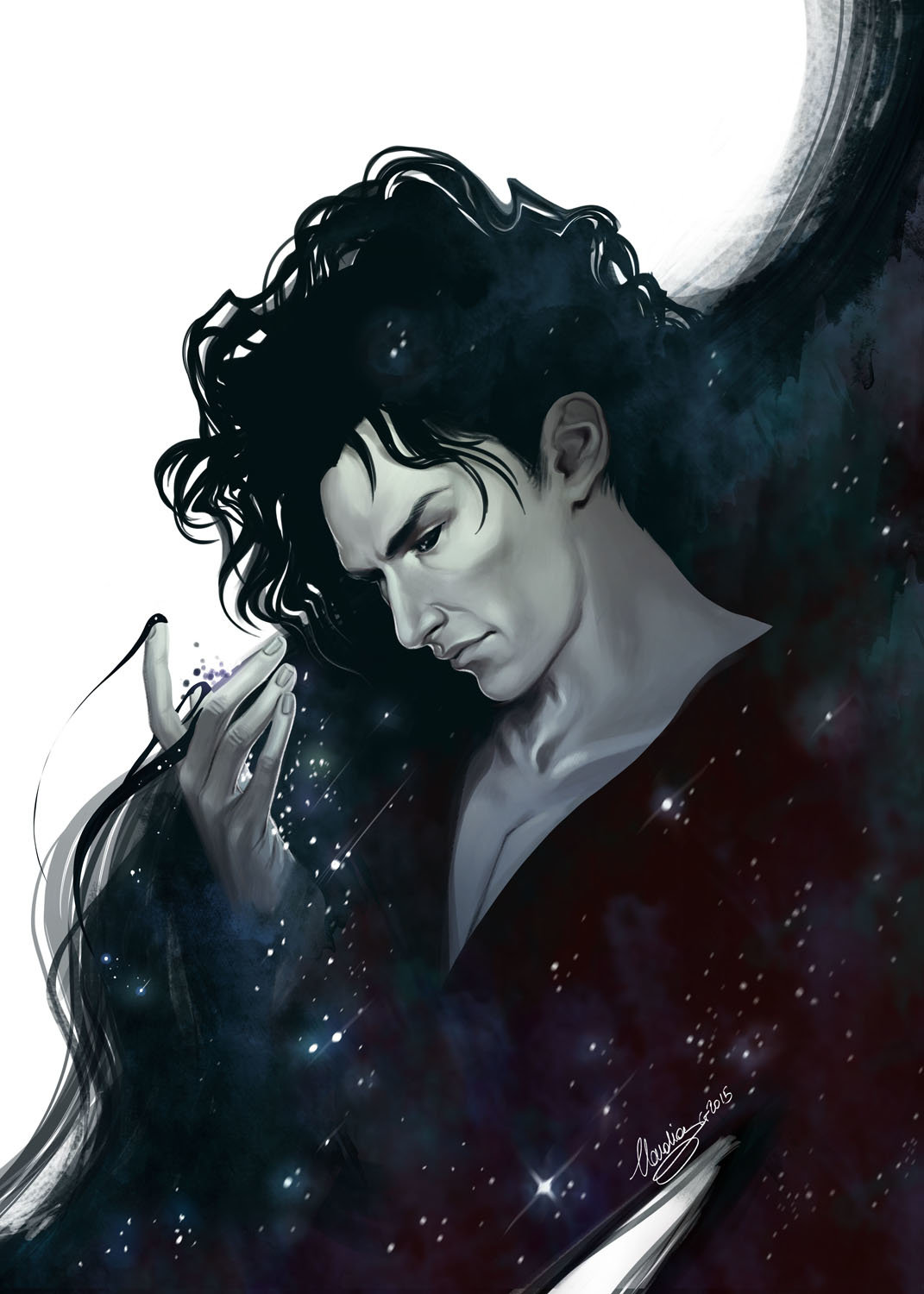 Morpheus is said to employ the use of psychopomps - spirits that guide mortals through the land of Dreams or to the Afterlife. The form of these differs from culture to culture, and race to race. Morpheus is said to have an agreement with the Raven Queen to guide the dead through her domain. What Morpheus gets out of this deal is a mystery. 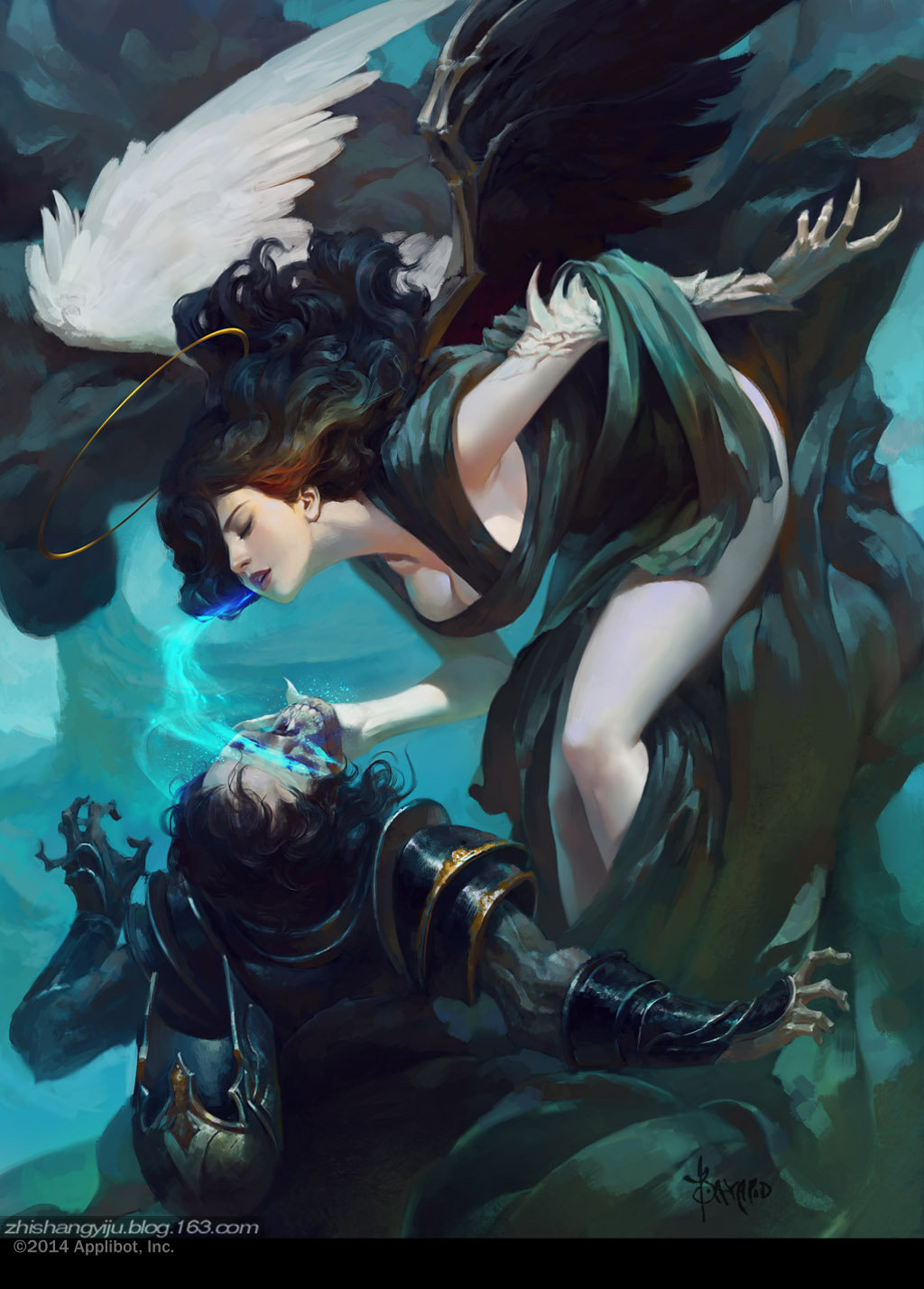 Divine Classification
God, Endless
Alignment
Neutral Good
Honorary & Occupational Titles
The Endless One. The Inevitable. The Fashioner. The Shaper. God of Dreams, the Ethereal Realm, Hopes, and Sanity. Creator of the Muses and Psychopomps.
Circumstances of Birth
Created by the dreams of the First Gods
Birthplace
The Ethereal Realm
Current Residence
The Ethereal Realm
Biological Sex
Male