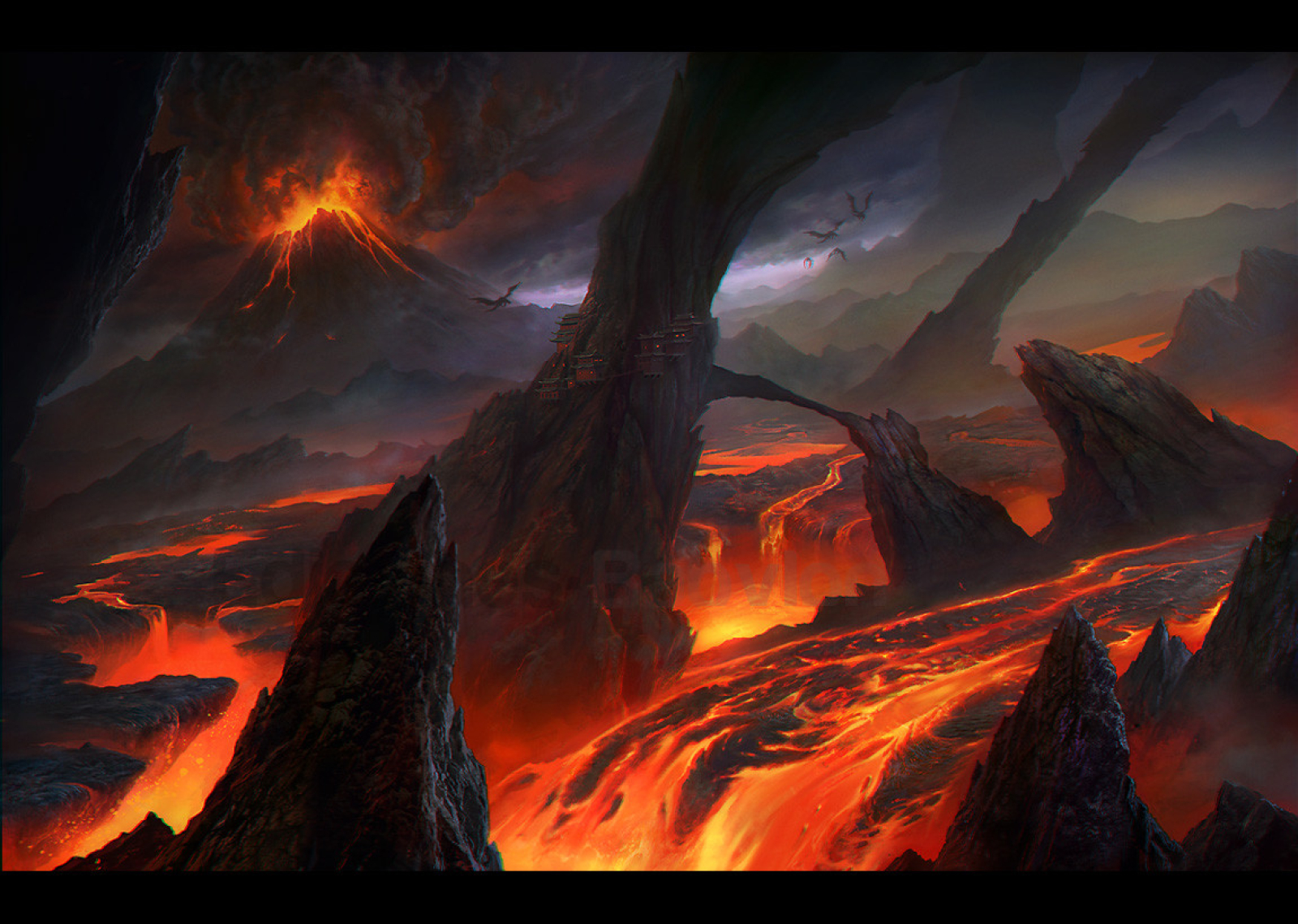 Flame Night (outlawed in most realms)

Asmodeus aims to become the supreme being in the multiverse. Through his intelligence and shrewdness, he knows that this will never be attained through conflict or brazen force. Asmodeus is in this for the long game and he knows that it will be won with the right deal and the right signature.

Asmodeus' true form was that of a hundreds of miles long wingless snake with scales. He appears in many forms other forms.

It is said that when Pelor came into being the multiverse had to re-balance itself. With Pelor being the ultimate incarnation of light and good, an equal and opposite entity was brought into existence. Enter Asmodeus, the ultimate evil. He is not madness or violence. He is the slow corruption of the soul, the culmination of little evils and lies. He is the darkness in the hearts of men. He is power withheld.   It is said that the other gods fear his power - and that's the way Asmodeus likes it.