Home of the Sun

And at the edge of the world, beyond where Anhruul sleeps, lays the house of Deïmon the Bright.
— Saohri scripture, 23 I.A 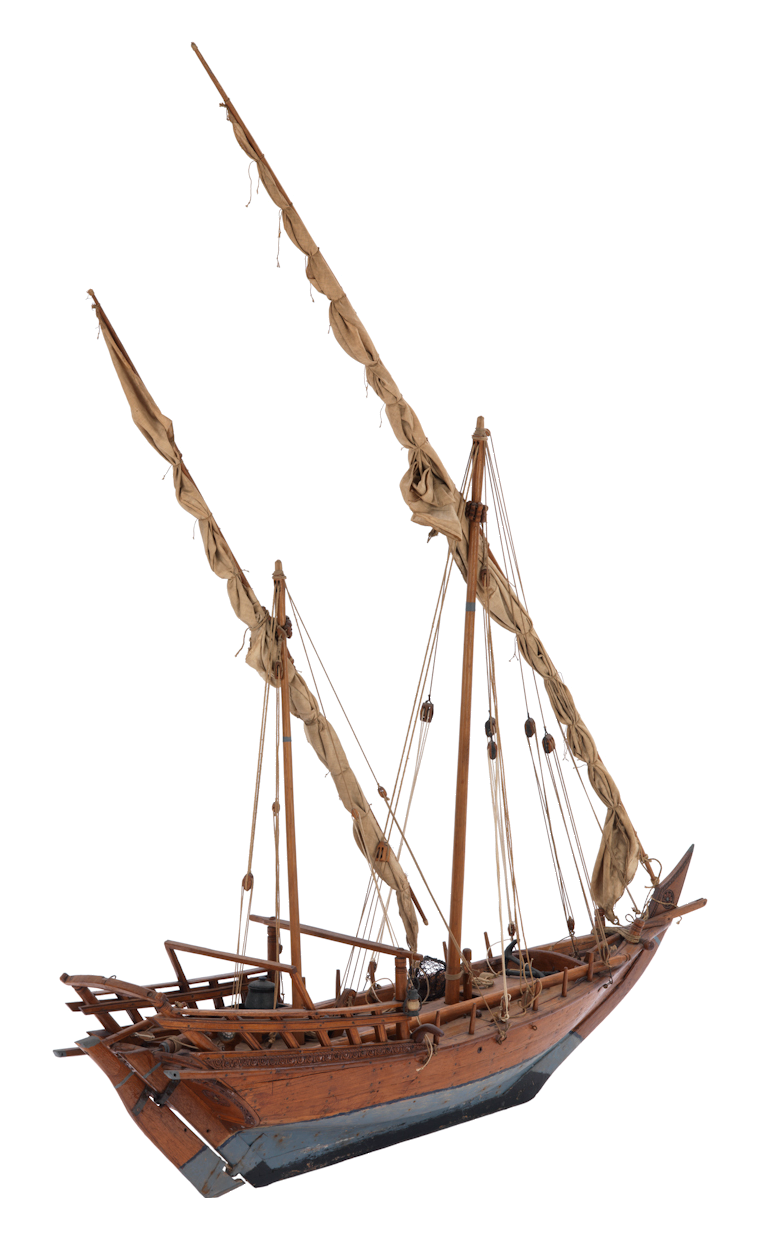 by Unknown
In the Danatelian Lands, most trade between the many coastal cities is done via the sea, as it is easier to transport vast quantities of merchandise by ship than it is by cart. Many boats also travel between Arda Almayed and the Principality of Bajou to bring back foreign and valuable goods to the mainland.

Naturally, having so many valuables sailing freely across the open sea have seduced more than one into a life of crime. Small rocky islands have become the favourite homes of outlaws and pirates, who hide and wait for a ship full of cargo to pounce and seize its goods, so they may turn a profit for themselves.

Further up north, along the coast of the Lands of the Wind, navigation is almost impossible due to the strong winds pushing the boats away from the coast. A few navigators have taken the time to travel along the nothern coast from a distance, in hopes of spotting cities or finding a passage through the roaring winds. But no cities have been seen, and so far the numerous attempts to reach the coast have been been met with little success.

Beneath the Azure Sea, where the storms are most dangerous, lie forgotten ruins filled with monsters.

Pirates are among the least dangerous things one can meet on the Anhruul Sea, if one is unlucky. Strange creatures lurk under the waters, their tails and claws scratching against the hulls. Powerful storms surge out of nowhere, as if summoned to wreak havoc, and parts of the seas are avoided for all who sail them disappear.

Baseikan ruins lay deep beneath the water, such as the Ruins of Chrysos. These once great cities, now destroyed, hold secrets and treasures many wish to acquire- but among them lies danger, and too much time spent near one of them will drive any sailor to madness.

"Now, young sailors, a final piece of wisdom. You catch the faintest sound of a bell or siren while we are out at sea, you do two things, and these two things only. You plug your ears, and you run to me."
— Captain of the Green Wind

Many islands line the Danatelian coast, most of them the homes of fishers and farmers. Here are some of the mote noteworthy in the Anrhuul Sea:

Principality of Bajou: Once an ancient colony of the Danatelian Lands, the Principality claimed its independence after the Revolution of Da'Gan in -517 I.A. For a long time citizens of the Principality would avoid Danatelian ships on open water, but in the last 50 years or so trade between the two nations has become more common.

Khipri: The farthest island known to the Danatelians. Its inhabitants are said to herd sheep, and to live in small villages- yet, whenever a Danatelian ship reaches their shore, they are always welcomed by gifts of gold and silver.

Pirate lairs: Many smaller rocky islands, once the home of simple fishers, have since become prolific lairs for pirates, criminals and outcasts alike. In Danatelian cities, many legends are told of burried treasure and mysterious islands. 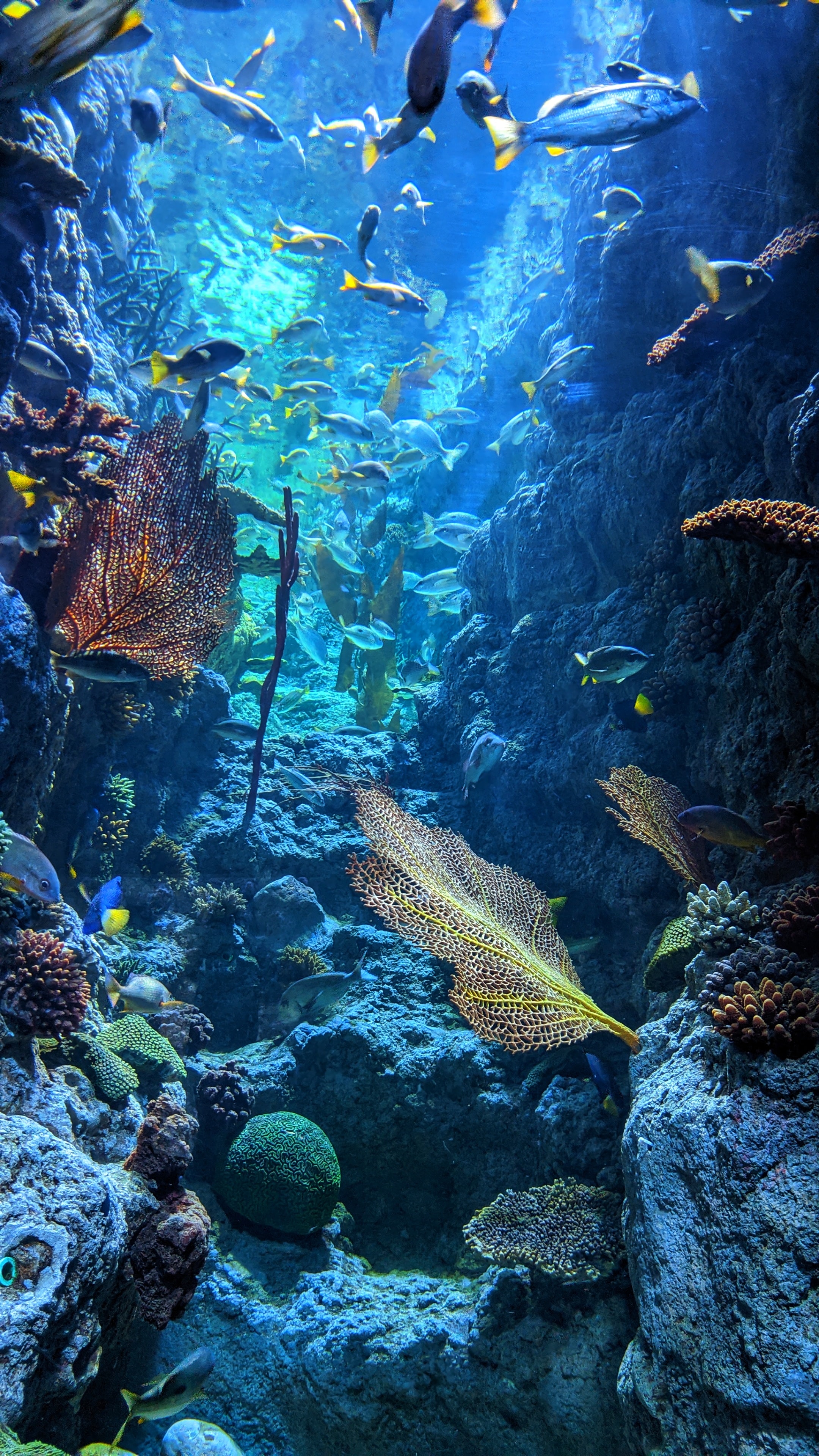 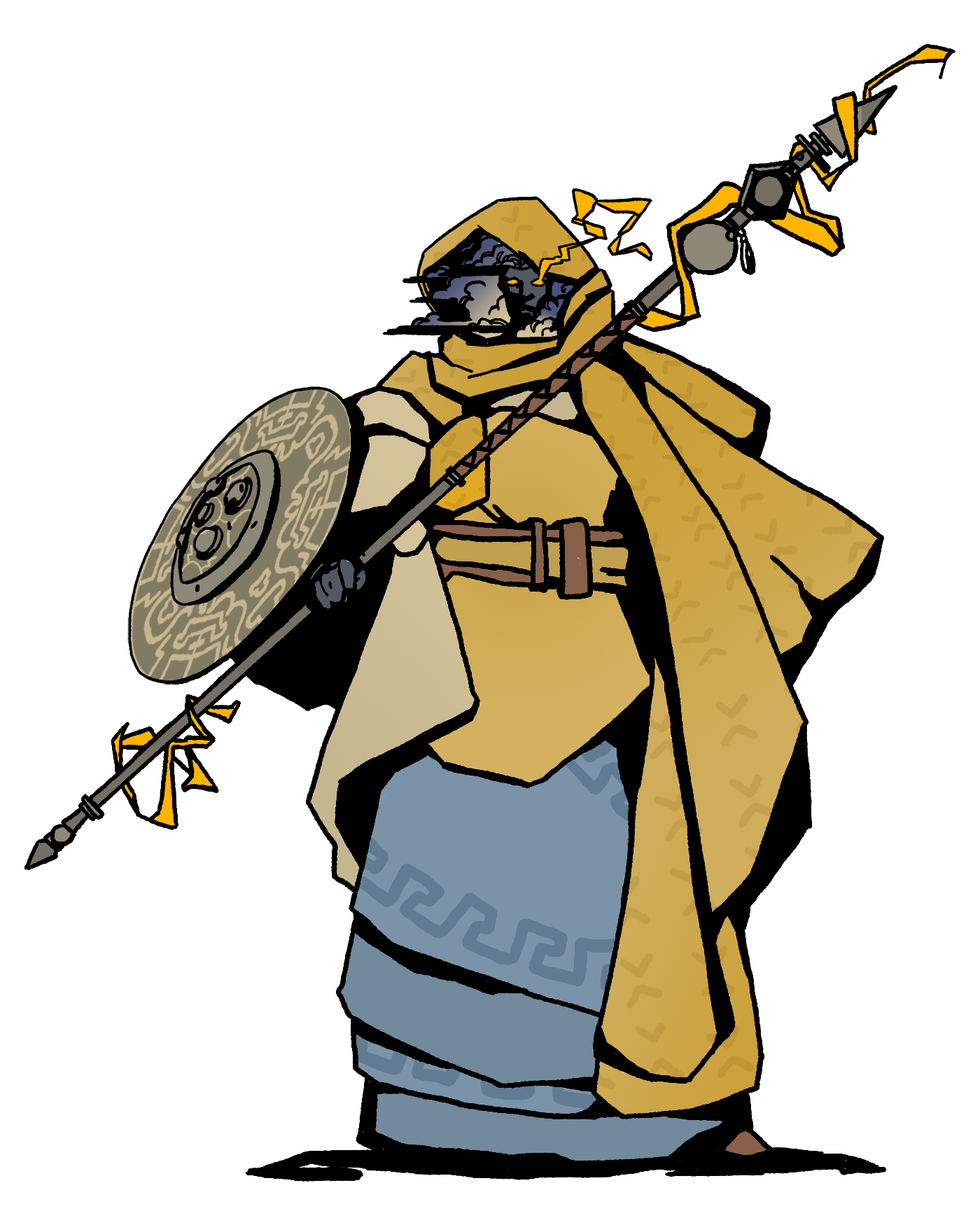 Argus the Protector by Aijxjx

The Realm of Gods

The Danatelians believe that long ago, before they came to Arda Almayed, they lived among the gods in the Sea of Dusk. In the Age of Eternal Sun, mortals and gods shared their homes, living in a vast archipelago. But one day, the Danatelians commited Gaqs, and were banished from the realm of gods. Their homes were flooded and destroyed by the raging powers of nature, and they fled on their boats to Arda Almayed.

And when the Gaqmih fled the home of Deïmon, the sea rised up to the sky like a waterfall. Never would we be to return to our home, never but in death.
— Saohri scripture


God of Sailors and Merchants

The Anhruul Sea is the domain of Argus the Protector, patron god of sailors, merchants, travelers and the like. It is he who rules over storms and the weather, and any ship wealthy enough to afford it will make sure to travel with a priest of Argus amongst their crew.
Anhruul Sea

Good first article for summer camp, it got some interesting lore in it! From creatures to gods that all lurk in the shadows. Starting to read your article, I chuckled a bit when I read "near the main land". Firstly would it not be "mainland"(?) and secondly in my opinion the start to "trade routes" is oddly phrased. What exactly are you meaning by the first paragraph? Because the sea itself is always near land, what exact land do you mean? The major trade hubs? Settlements?

Thank you for your comment- I did a few changes based on your feedback, should be better now.

Good! now it sounds much better! I am glad to be of help to you.

Wow, so much creative energy for a summercamp prompt! I like how you've written about some of the islands at the sea, and the culture and trade. The ruins sound interesting too!   It might be fun to know more about the wildlife by the sea, what are these strange creatures?

Thank you for your very sweet words :'0 ! I am thinking about adding a section on wildlife, but as of right now I'm not really feeling it haha :')

Pacing oneself is super important with Summercamp :3! Good call!

I love getting to travel through a region like this in an article. Love all the different sides to the sea that we get. My favourite part is the quote from the captain!

Thank you so much for your kind words! Geography is not my favourite topic to write about so this is very encouraging <3

I love the quote about bells and sirens. :D Really nice geography article - and I love how you got a bit about the gods in at the end too! :D

I'm glad to hear you liked it! High praise coming from the author of the Teeth, I'm touched :D