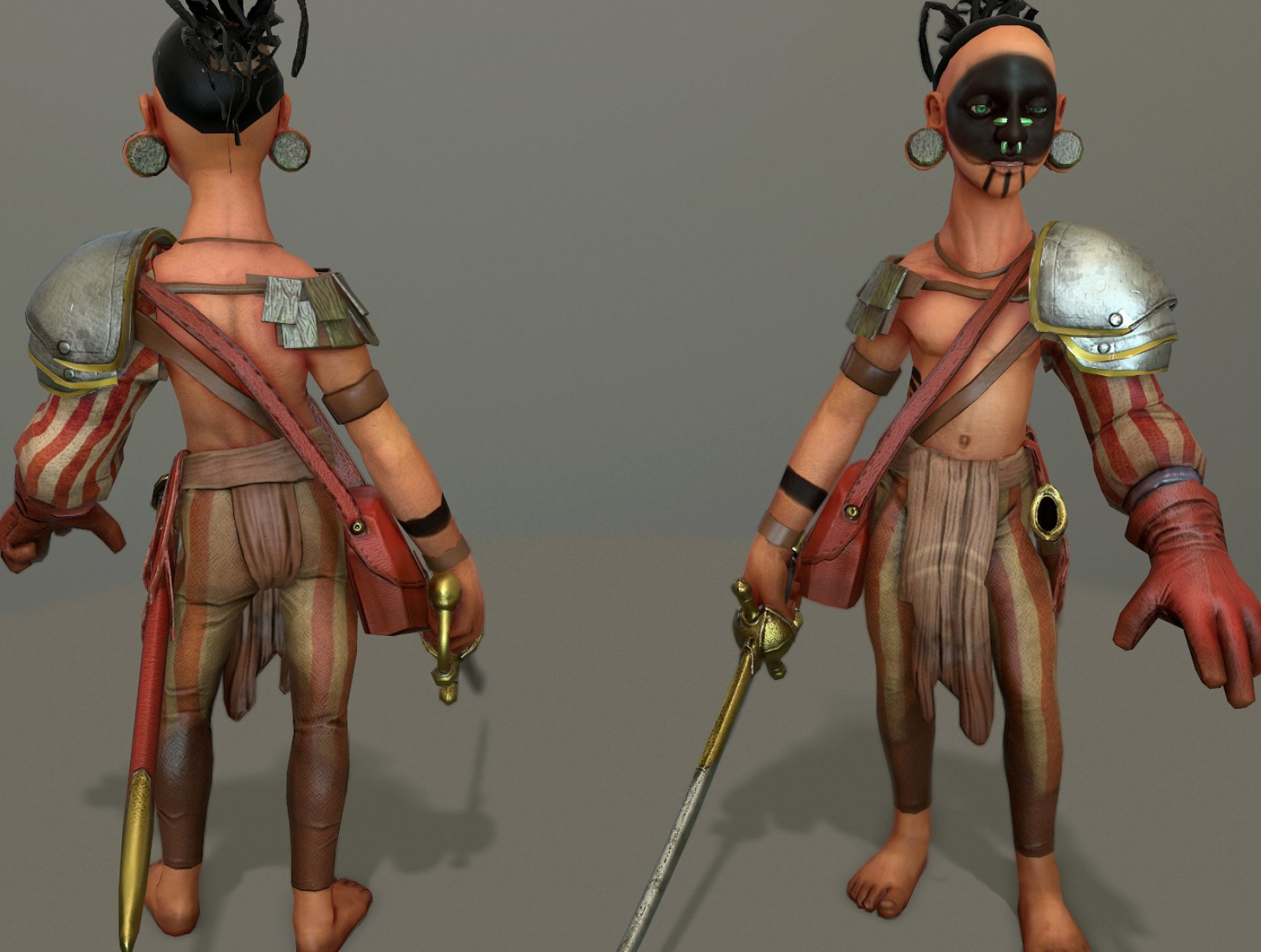 Water mice are, almost exclusively, small children sold to the state and tasked with inspecting, cleaning and reporting the happenings-on of the interior of the canals, channels, ducts and sewers of mixed lake.

The humble mouse (quimichin) carries a negative association to the superstitious Sang.

It is long suspected by the most paranoid populous, of mice moving through the walls and under their floors; listening for traitorous talk for those deemed suspicious, idial gossip of the markeplaces and altercations near cacao bars. Given that everyone knows the water mice move unseen just under their feet, instills a sense of an ominous presence that follows a guilty party.

It is generally non-sang children, chosen for their small stature who are conscripted into maintaining the cramped spaces in the canals and the lake reservoirs.

Originally, it were slave children tasked with cleaning and clearing out the city's sewers. However, in the aftermath of the spider rebellion, Speaker Yolotli reasonably feared that the slaves who worked in the Sacred Precinct would join into the revolt if the rebellion had reached that far. Though it never reached that point; as a consequence, slaves are now forbidden from being employed in the precinct.

Building / Landmark | Dec 17, 2021
A water mouse's primary duties involve working in cramp and damp condition under the lake surface.   Quimichtlan is a rest room isolated somewhere among the corpse columns, where most water mice are allowed to take breaks and sleep.   Quimichtépec is special place outside the city limits, where retired water mice who have grown too tall to fit through the small tunnels and canals, are given special training to spy as pochteca naualoztomeca internationally.

Children are sent inside aqueducts, sewers, reservoirs and spill ways to clear away obstructions and offer simple maintenance.

While doing their cleaning work, or being sent to spy on a specific person, their small bodies can swim and squeeze through tight spaces in the reeds and anchor themselves close to home and listen in.

Drowning is the most obvious risk for those children sent into sewers and canals.   There have been a few instances where water mice have been sucked in by the changing currents through the ducts connecting to various wells. The most powerful is the well that the great temple was built over. The wardens do often find the bodies of the drowned child slaves in random passages and rooms within the Moon Stone. Rarer, a mouse might find an air-pocket and not be carried away until the water levels lower.