The story originated in an underdeveloped village that bordered Mist, with little to trade even though it sat on an important trade artery. One day, a merchant's bastard son found an unknown iron ditch that produced several nuggets for his father to trade with. They were not worth much, but regardless, the family wealth grew above the rest.   Two years later, travellers started coming by in search of loved ones who never returned home. A wide spread, multi-community investigation had begun to focus on the little village where a dirt pit full of buried iron bones was discovered. Because the family was the only one to deal in iron, suspicion fell on them. The father and his siblings blamed the bastard as he was the only one to know the location of the secret mine. So he was deemed guilty. However, he had fled half-a-year prior and has since been roaming the valley for more lonely victims to satiate his impulse and turn their remains to iron so he and many victims could never be found.

A famous, but possibly fictional, serial killer who supposedly drained his victims' blood through a black stick he carried. While there certainly have been killers who targeted their own people, the moral in the Mosquito Man seems to be to distrust travellers and wherever it is travellers go or come from.   It is a cautionary tale, particularly for children and naive adults. It admittedly does make sense for those in tight-nit communities to be weary of strangers in either scenario. But though there is no real-life case of a travelling, murderous merchant, many still think of the mosquito man when they come to trade their goods and make them wonder from where their goods came from.

If he ever existed, then we have forgotten his name, if not his deeds. But his deeds are confined to the lakes' shores. Perhaps, because they are also where the normal blood-suckers circle and target people who live by the great lakes.

Within most of Mist, he was a warlord of the central flatlands who'd slaughter his captured enemies, and even his own subjects, to drink their blood through the corpse's neck and thighs. The mountain mist men also speak of a flying entity from Salt Place that perched on peaks to survey wandering prey to skewer with a rigid nose the length of a child.

This sought of caution was similarly coopted by Taulli living in Salt Side during the Sang's Salt River Campaigns and after the Tinge's liberation of the area. The people's suspension is more understandable since it is widely believed that these wars were the results of greedy pochtecas.

The towns and hamlets on the southern end of Salt Side make fun of the creature by dressing a man in grey rags and having him walk on three stilts: two on the legs and one attached to his face; and watch for how long it would take for him to fall. 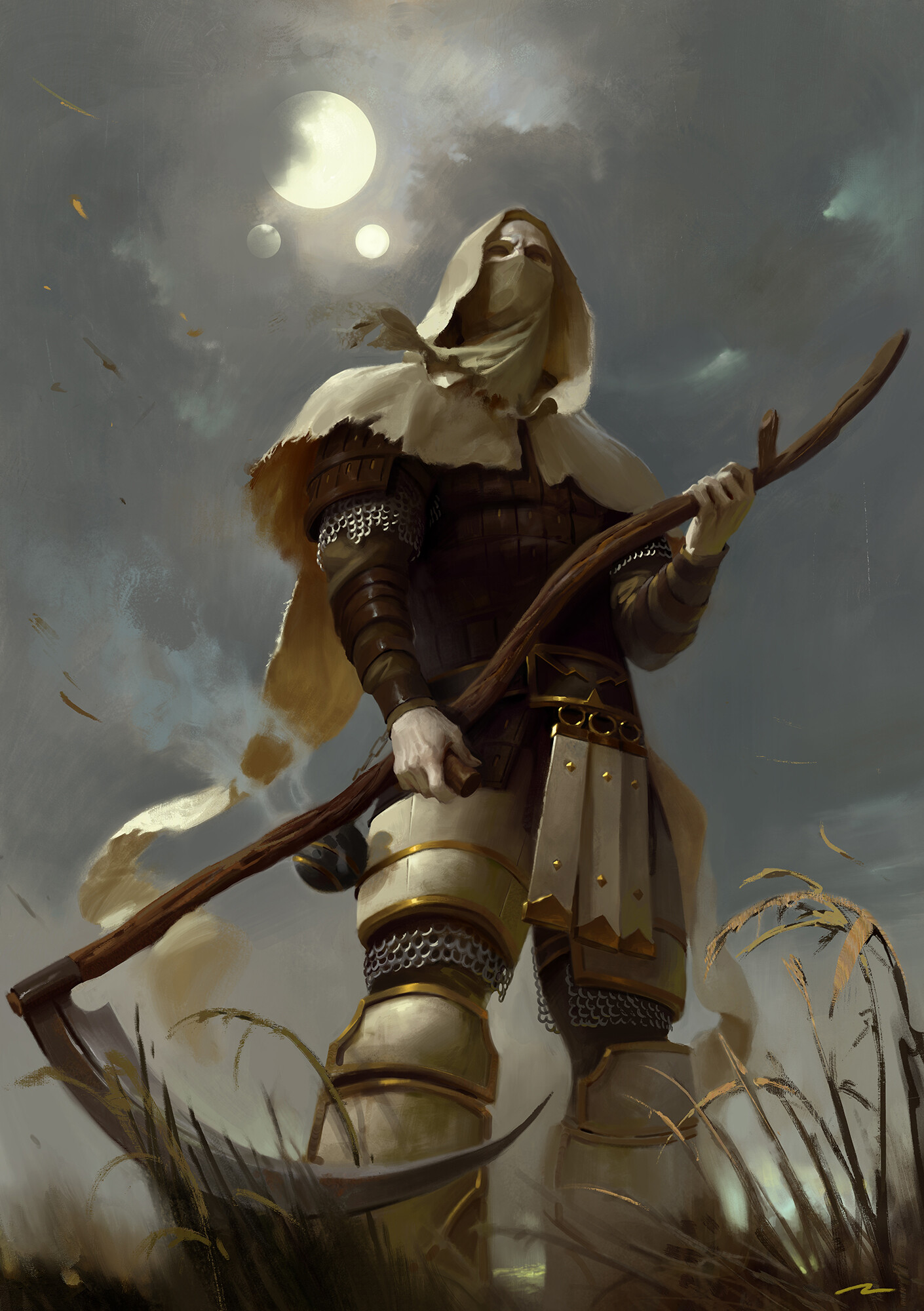 Answering: "Describe the tales in your world designed to make naughty children behave."
Visit hughpierre's Competition Page Check all other answers to this prompt Competition Homepage

Interesting idea here. I like killers. I like urban legends and cautionary tales. Well done!   "and the son was was the only one to know of any secret" I found a double was, btw lol   The idea of the killer is pretty cool, though I'd love to know how he turns bones to iron and I can't quite figure out why he drains the blood. Is it part of the process? Why did he do it in the first place? I dig it.

Thanks for pointing out that error.   How the bones are transmuted into bones is linked to the "Focus Stone" article as a "black stick" direct readers through the world.   As for why the blood appears drained: He never actually did that. That part is something that got added to the story overtime, to reflect bodily fluids naturally draining from corpses which doubly aided in there preservation. This fabrication made it more exciting and more poignant to people hearing it, in-world, so that the lesson carries more weight.

Ohhhhh I forgot to check that link. So sorryyyy. Also that's a lovely answer to my other question. I like it.