There is no formal structure within āmatlahcuilo. It is essentially a loose network of storytellers, speechwriters, orators and general fibbers who spread their tales and experiences as far as they can before they die. And only occasionally get together to share amongst themselves; as they do with others.

Āmatlahcuilo was birthed in a place where intermixing is not just the norm but necessary for population stabilty. As a result many people on the periphery of Salt Side, through force or desperation, immigrate to the region and mix their own stories and traditions into āmatlahcuilo's library.

And whether by design or accident Aztatl and Ozomahtli (their most famous figures) may just have been re-imaginings of Tinged and Taulli gods respectively. Or a satire of them, because the chronology of their creation alternates between being two distinct deities, to having been combined into one with either's name.   It is not always consistent.

Āmatlahcuilo is the philosophy of storytellers.   It is acknowledged that Paxcua created āmatlahcuilo by telling some of his first stories through the godly characters of Aztatl and Ozomahtli. They became mainstays of his first popular children's tale, as time went on he matured the content until, after nearly 20 years, people began to believe them for true; though Paxcua said otherwise.

The reason his tales took on a life of their own is attributed to the fact that many carried warnings of the future and advise that kings would take heed to follow. Or so it seemed.
— analysis of Āmatlahcuilo

Much has been made of his surviving work, the fanciful and the bibliographic, and while some were clearly not made to be believable; others became the foundation of an accidental religion.

Similar to the "Moulting" tenet of Serpentism; "shift" preaches the inevitability of change and outlines its power of determination in all lives. It deviates, however, in that nothing needs to be destroyed to facilitate that change. Rather, adherents must create something new before the old rots away completely.

Before, fulfilling this tenant has traditionally been in the domain of the rich who had the time to indulge. Until Paxcua traveled throughout the land to spread his stories and taught others to do likewise. Actively taking things from their lives and exaggerating detail to pass along joy to others.

It became so endemic that it eventually made its way into official scripture; whose faithful likely never knew who Paxcua truely was themselves. This was especially true for the Tinged whose coven trains cycled repeatedly around the circumference of the borders at the Brine Marshes. Every year, different trains would get a different version of a familiar story which would inturn circulate throughout the trains to Orbit Place come unrecognizable again.

In the Land of Exile, there is less use of a formal education whereas Paxcua, as a Ranger, viewed it as integral to a healthy life.

His original aim was probably to educate the peasants, but all anyone went to him for was to be entertained.

So he told exciting stories that hid lessons in morality, history and foreign cultures; and thus taught those who followed him indirectly. To this end, his ideological descendants and current priests find joy and are able to earn a living, in mixing tales to inspire awe and minor reverence towards practitioners.

In crafting a good story, it is important to show compassion and understanding both to whom your tale is about and to your audience.

The purpose is to connect disparate peoples far removed from each other into a single community.

Paxcua is accredited to being the first of all of āmatlahcuilo's priestly positions. No one title outranks any other. They all go about their intentions independent of any other type or individual.

Praised as public teachers in the Salt States that do not typically offer formal education. Temachtiani settle into a community to stay and teach history and languages and to regale them with truthful tellings and humble lies.

A special advisor to rulers, to whom they offers guidance in navigating the public trust. Sometimes, they have served as father figures to heirs during regencies and otherwise maintain confidence in various rulerships.

Most people across the spectrum have had encounters with chīhuas who visit places between Mist and the Range simply to spread the stories of their contemporaries.

Composers of music, poems and sonnets. Cuīcapixqui travel freely across both Salt Side and Dragonsgrave, though it oft thought that their works travel further still.   They are most known for devising lewd rhymes that are wildly inappropriate for children but that many adult take a secret delight.

Ethnicity | Aug 27, 2020
Many, many chīhua and cuīcapixqui wander between communities of both sides of the valley basin and use their words as coin for room and board. Wise men who travel throughout Dragonsgrave are called tlamatinime by the sang and serve an integral part in educating the poorer areas of the empire by being given temporary teaching positions in their calmecacs, telpochcallis and cuicacallis.   Temachtiani and Tahtli are specifically hired by many state officials to teach their children and offer specialized consulting on important matters relevant to their cultural sensitivities. However, there are many obvious inconsistences between and within the stories told. Sometimes, they are simple misunderstandings or colourful metaphors meant to highlight certain causes. Other times, they are strategic moves that promote exaggerative flares meant to harm the patrons' rivals and confuse observers. 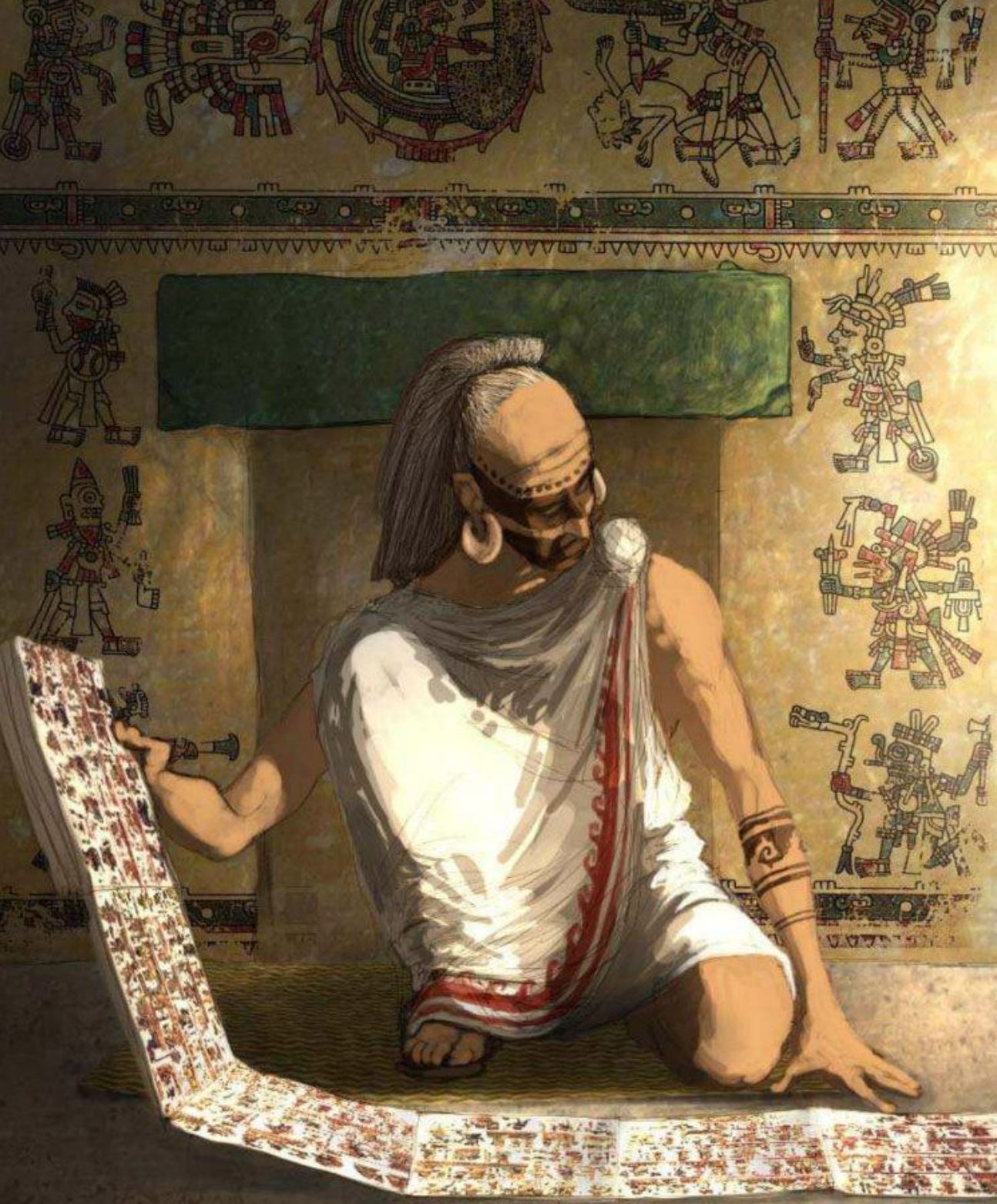 War of Script and Pictures


Remove these ads. Join the Worldbuilders Guild
Salt Side
In response to the prompt What kind of formal education is available to children in your world? Why is it available and how is it organized?

Loved your article ;) For me, it feels like a thing that would've happened if persian/arabic/turkic Nasreddin Hoca tales spawned a religion ;)

Thanks. That was along my line of thinking. Propaganda and the control of information has been a reoccurring theme in this story but I never wrote an article that directly addressed it.   This group is much more decentralized than other comparable organizations in the world; in that they offer literacy training but no direction. And its adherents mostly entertain the masses with their skill short term rather than have long term motives.

Check out my Work: Valley of Man|Four Quadrants