This walled city of the north is home to a diverse population of different races. It has gone through many iterations and changes, from barely a fort structure to a full fledged stone-walled city. Winterhaven is currently thriving, seeing a resurgence of trade with Overdale , the Elves and a tentative truce with the orcs of the Moz'zog Camp.

Show spoiler
Arc 1
Within the past decade, leadership of the city has changed hands from Daniel Padraig to his daughter Talia. When Talia married Ian Serverus they took to ruling the city together. In their time, they had a son, Nathaniel who would end up taking the reins of the city at the age of 18 when both of his parents were killed in the aftermath of the Warforged attack on the city.   Nathaniel's reign would be short lived when he was struck with dragonfire from Straad and maimed. He would live, but in constant pain until sometime later when a group would be sent out to collect herbs to be used to slowly heal him from his condition.   Arc 2
Nathaniel has not been seen in Arc 2 but it has been inferred that he is still in charge of the city.

The Lord or Lady of the city rules Winterhaven

Renegade minotaurs, dire wolves and other normal wildlife hunt near the city. 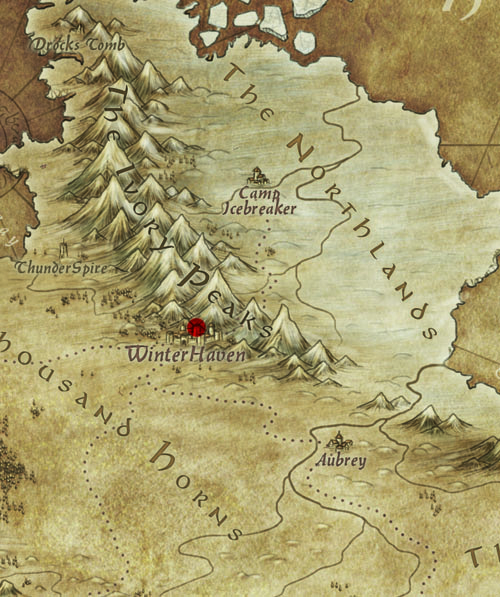 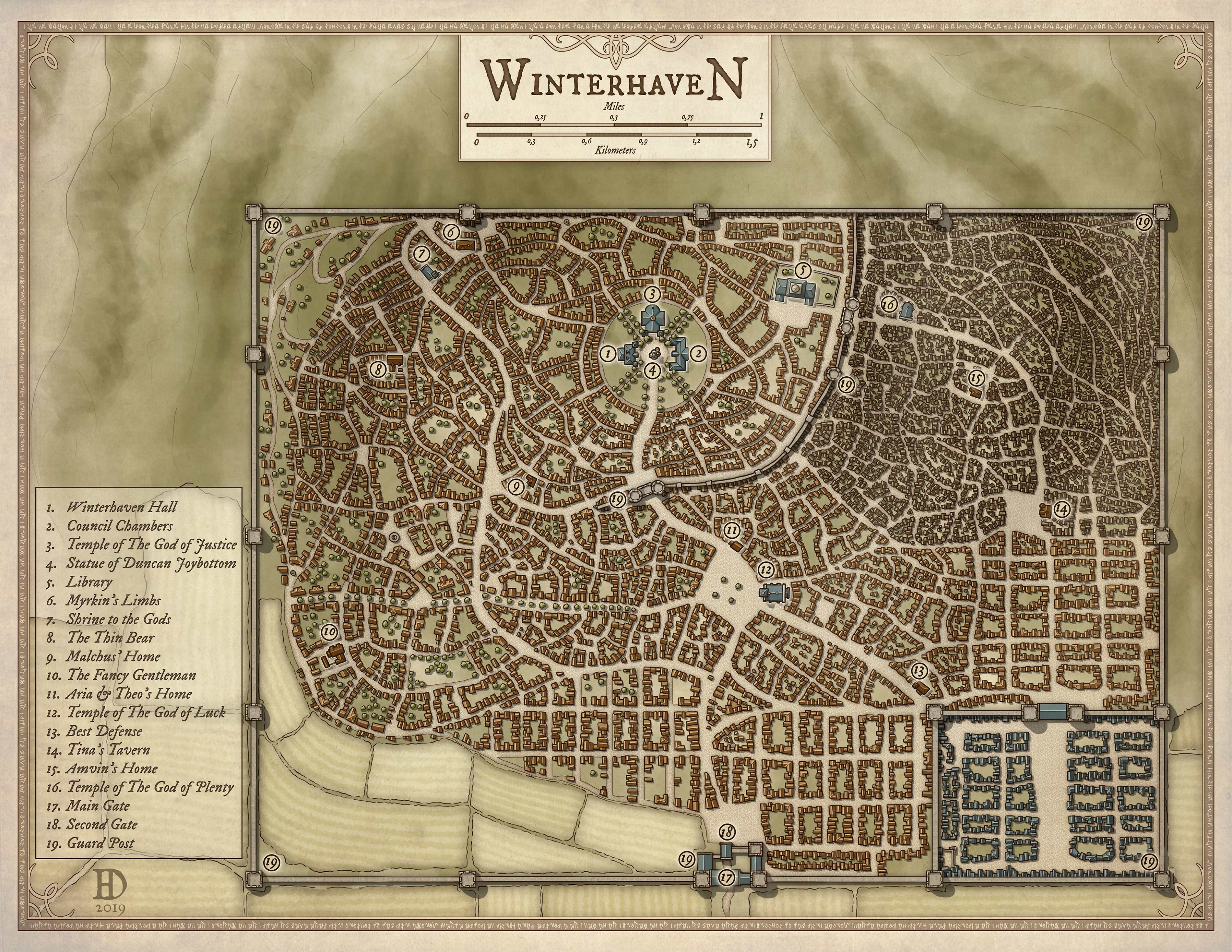