The lands east of the Crescent Sea are dominated by the heartland of the Kingdom of Foere, heir to the Hyperborean Empire. Most of the region is densely settled and home to farms, towns, and might cities, most notably the cathedral cities such as Chantry, Croix, and Nains. Of all the cities of south-central Akados, the greatest is the Imperial City and capital of the Kingdom of Foere, Courghais. Aside from the baronies and counties of Foere, there are other nations in south-central Akados. The breakaway kingdoms of North Heath and The Vast struggle to carry on without the aid and against the desires of their former overlords. The Principality of Olduvar, an often rebellious dependency of the Kingdom of Foere, runs along most of the eastern shores of the Crescent Sea. Also located in this crowded region is the shadowy and haunted city-state of Castorhage. Finally, the Blackrock Mountains are home to the dragon and giant threatened dwarven Iron Kingdom who often vies with the neighboring human dominated nations. 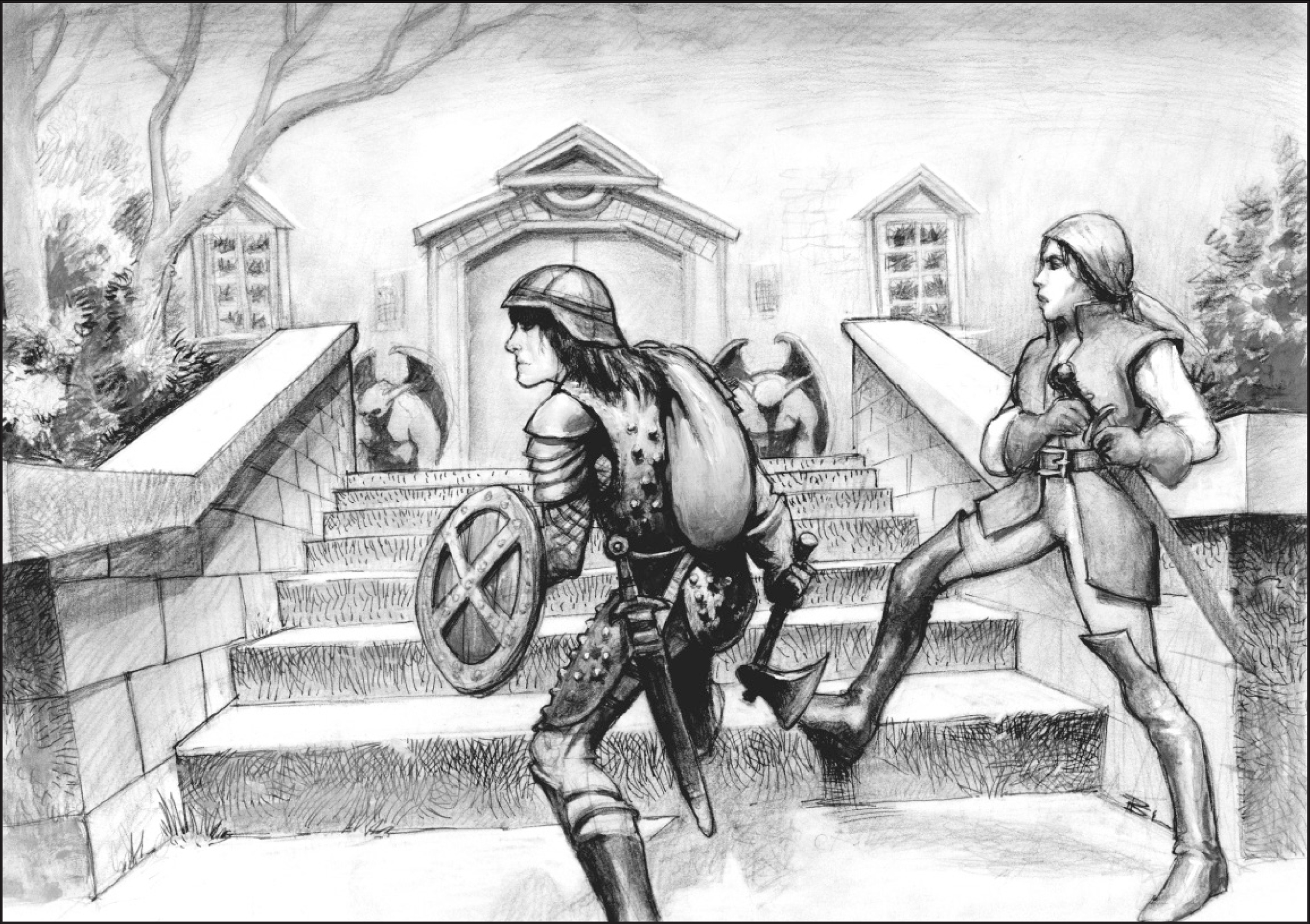 A legend has circulated through the Barony of Loup-Montagne for hundreds of years concerning the order of inheritance for the title of baron. The legend holds that if the title is passed to someone who is not the eldest heir, the spirits of the forest will lash out against the people of the barony. 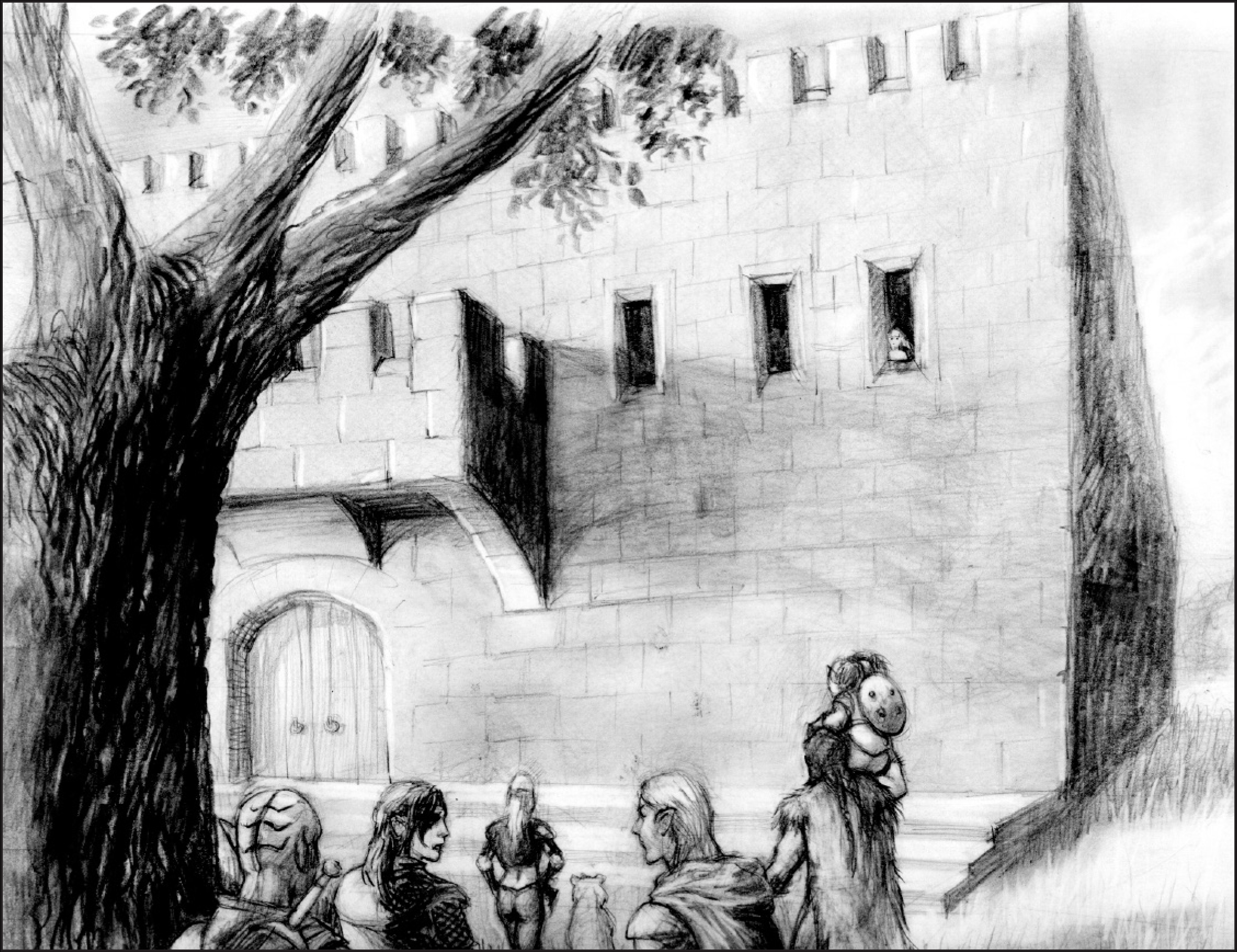 During the three centuries since, the power of Foere has continued to decline, and many areas on its periphery have fallen increasingly into chaos The history of the ruins dates back a thousand years to when the city was destroyed in the explosion of the Tower of Oerson, which housed the imperial throne. The inconceivable power of the blast and the subsequent conﬂagration utterly eradicated the city and gave rise to raging wildﬁres that devoured their way across the dry plains, killing countless more by ﬂame and famine. 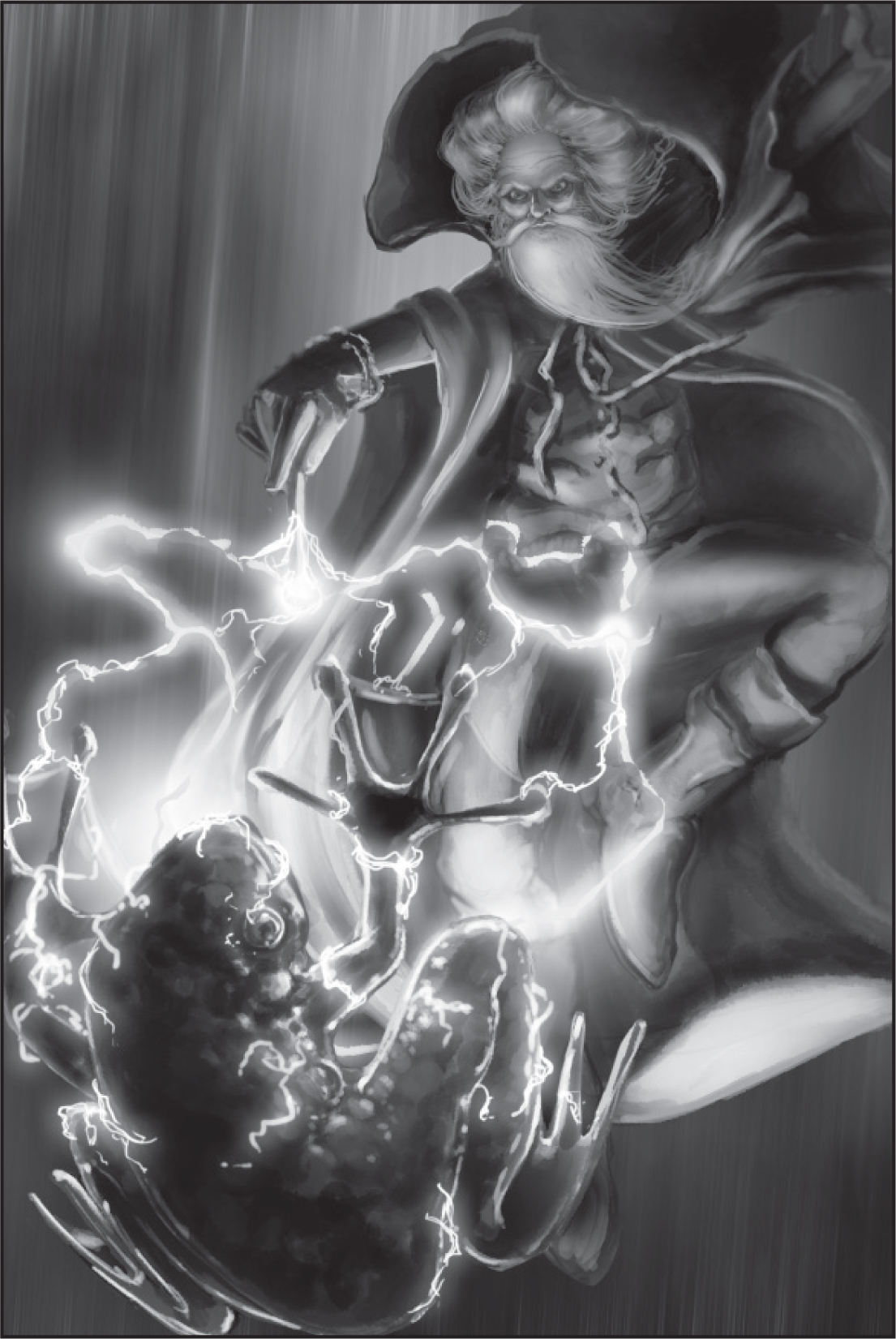